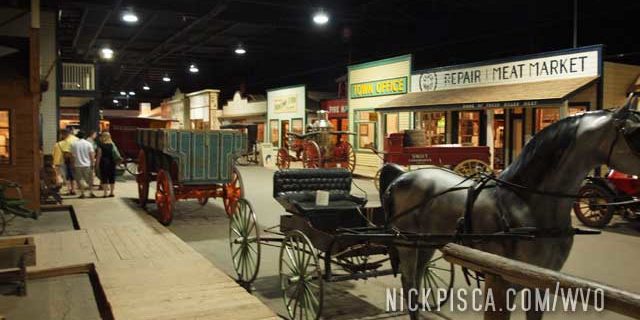 Saskatoon, SK. 205712. 4:39pm Sun.
Added 0.75 cubes. Cruised into Saskatoon around noon. Surprisingly bigger than I expected, especially at that latitude. 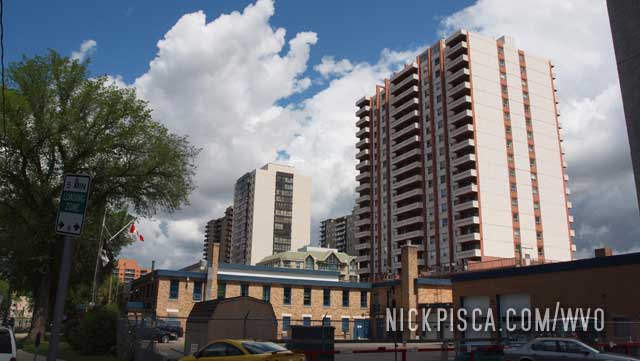 Ended up at a tourism center and they suggested we visit the Westward Expansion Museum. We’d seen brochures about this place and it appeared to be one of those places where they reenact the early 20th century. 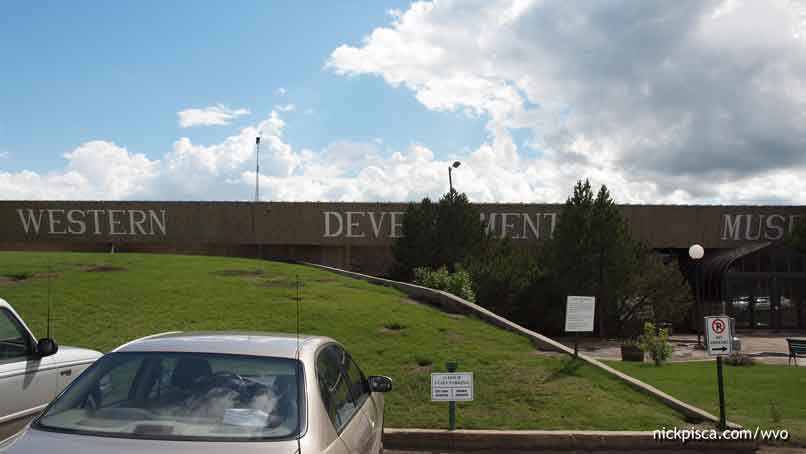 The inside of the WEM: 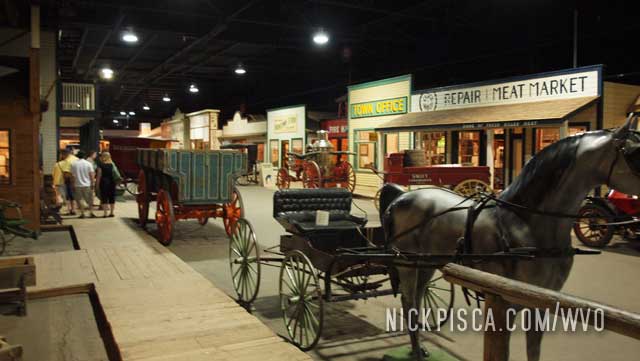 They had a chapel from the original town, otherwise the place was fully recreated. The strange thing about this place is how underrated it is. No one told us that it’s the largest museum west of Toronto until we left. The section where they had all the recreations was only a fraction of the whole museum. It’s really nice. They had a section of old Saskatoon autos and even a Model T with the tractor option. Here’s a pic of an old powerplant for early twentieth century farm lighting. 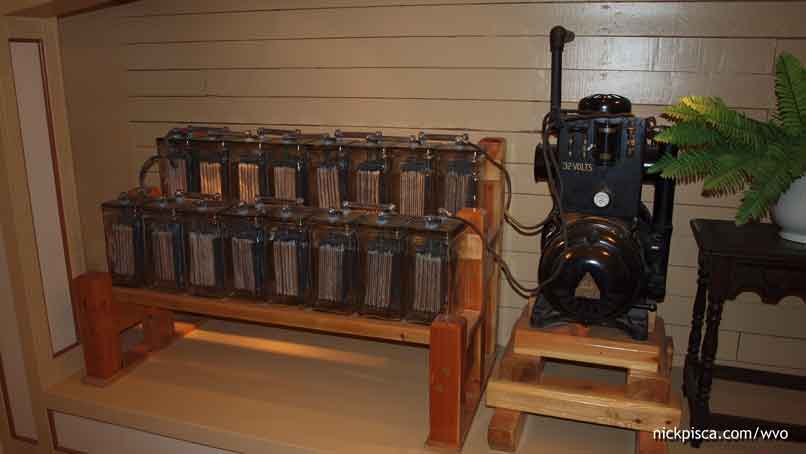 Our location on Google Maps isn't correct, because we couldn't find the longitude and latitude from the image, but this…

In order to go from Flin Flon to La Ronge in a reasonable amount of time, we decided to gamble…