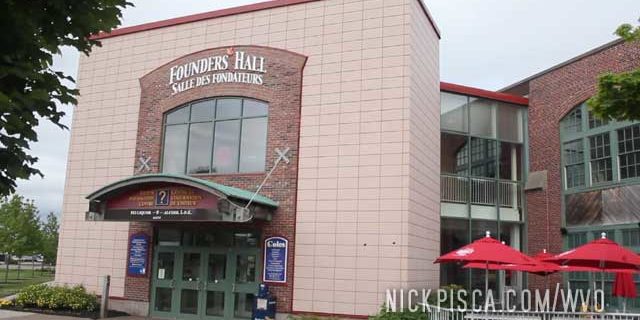 This place is like a time warp.  There must have been buildings here from the 19th and possibly the 18th centuries. 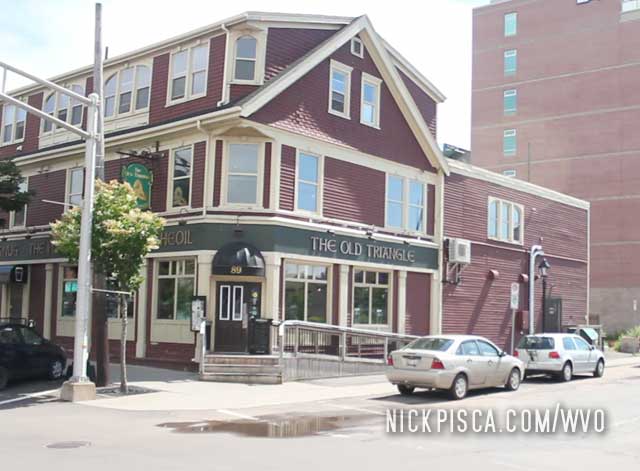 Charlottetown is kind of like the Philadelphia of the U.S.  It was where Canada declared it’s quasi-independence.  We went on this tour of the Founder’s Hall, where they described how they established their confederacy.  Basically, the eastern colony governors met up to have a shindig in 1860-something, and the western territory reps crashed the party.  They all got drunk and decided to draft up some kind of union.  They didn’t have the balls to declare independence like their big brother America, so they basically stayed the proverbial basement of Great Britain until their 30’s. 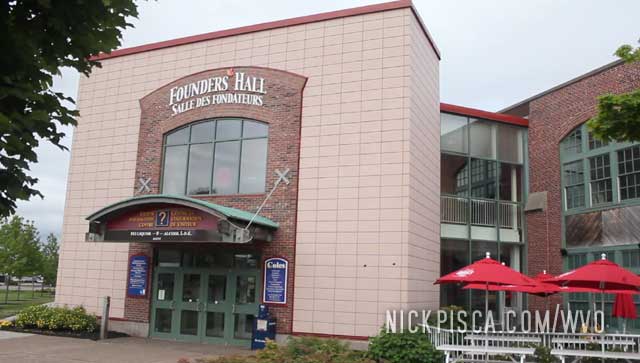 Anyways, enough joking about Canada’s history.  Instead, let’s focus on the delicious poutine served up by the hot woman at the Chip Shop in Charlottestown. 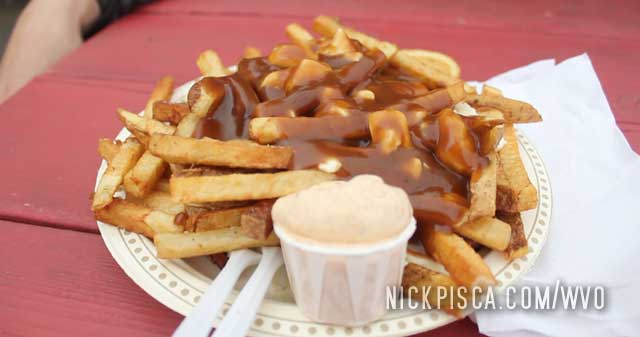 Cruising around Crapaud. Some huge inukshuk in the heart of PEI. A bunch of churches near Carleton. Shingled siding near…

After crossing the biggest bridge in history, we stopped at their nifty visitors center in PEI.  They suggested we stop…

The road to the TRex Center is gravel and rough, but short. The museum pops up in the middle of…