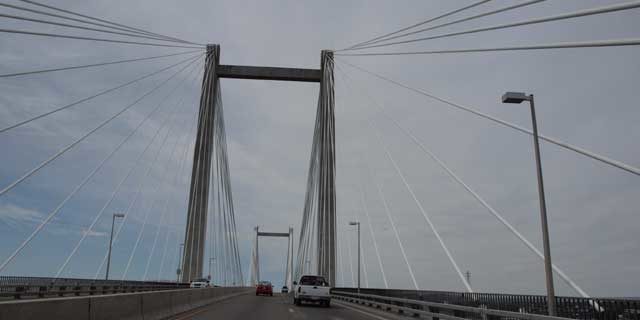 I pulled into Pasco WA really late after eating in Spokane.  We had a coupon to this hotel, called the “Vineyard Inn” which is now the “Loyality Inn.”

It is not an understatement to say that was the worst hotel of all time.  It was so awful, that we felt compelled to file complaints to the BBB and the Washington State Board of Health.  We got into the room, and there was rotted food in the microwave. The beds were not clean, so we slept in our clothes on top of the bed.  The AC malfunctioned, and TV was broken.  There were prostitutes in the halls, and drug dealers in the parking lot.  Someone was awake for the ENTIRE night above our room, and must have been wearing clogs.  We barely got any sleep.  It would have been cheaper and safer to just sleep in the car in the Walmart parking lot.

We woke up, and I avoided taking a shower.  I was too afraid what I would catch if I touched that bathroom with bare skin.  Glenn took a gamble and showered.  He found pubic hairs and feces on the walls.

That hotel was horrendous.  We filed reports against the owners of that place.

On the way out of town, we crossed the Columbia river on this elegant bridge. 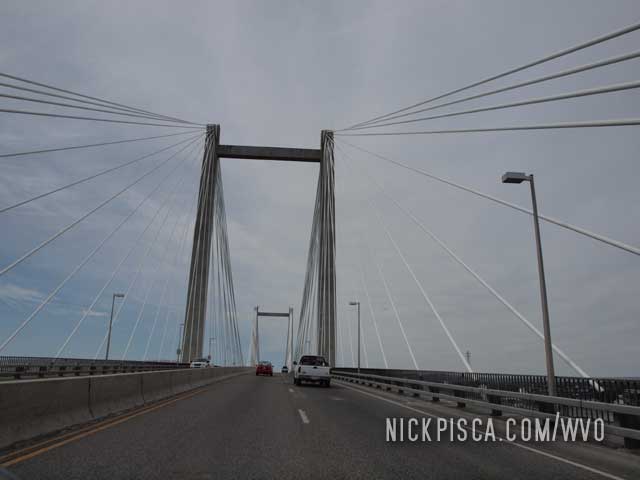 We checked out the Crehst Museum in Richland, which houses various science exhibits.  It's a great place for families, and…

We pulled into Spokane after things started shutting down.  This town is kind of sleepy and doesn't stay up late. …