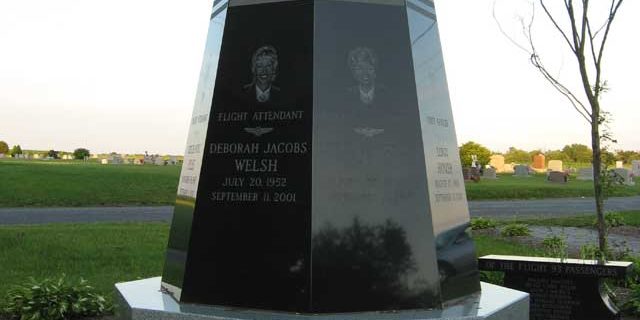 While trying to get to Dayton before sunrise, we noticed that the Flight 93 memorial was along our path. I looked this up before the trip, but it appeared to not be a formal site. That didn’t deter us, so we plugged it into the GPS. We found a church that constructed a monument near the crash site, shown here: 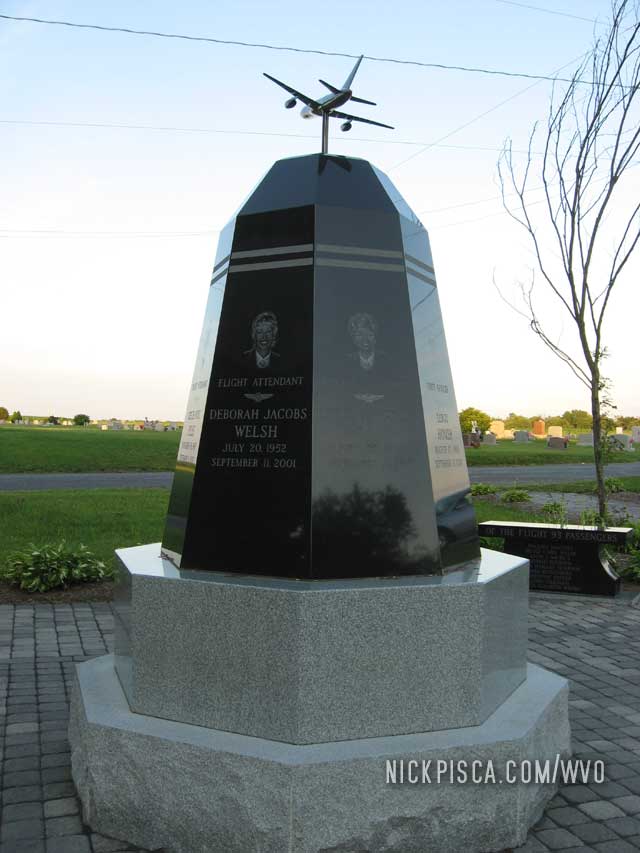 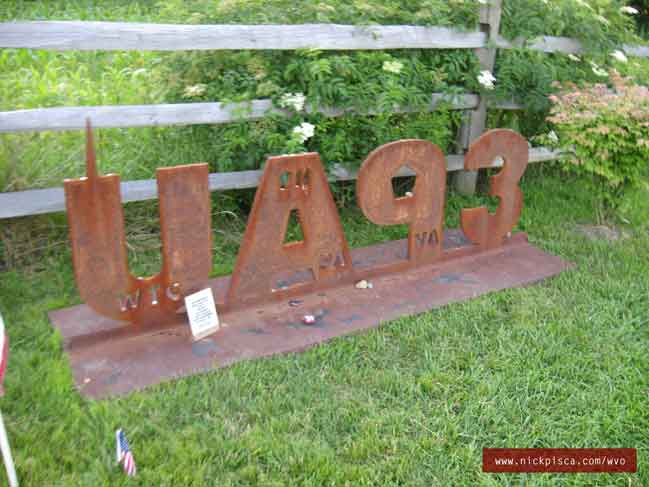 Update 2019: This post was written in 2009, long before the official Flight 93 National Memorial was finished.

Newark, OH. 12:50am, Wednesday. I had heard about the Longaberger building for a while, so I thought I’d investigate it…

Gettysburg, PA. 2:00pm, Wednesday. A must see. It would take days to get a good understanding of the grounds here,…

It was getting late, and we had to get to the Osoyoos Border Crossing before dark.  This was not an…