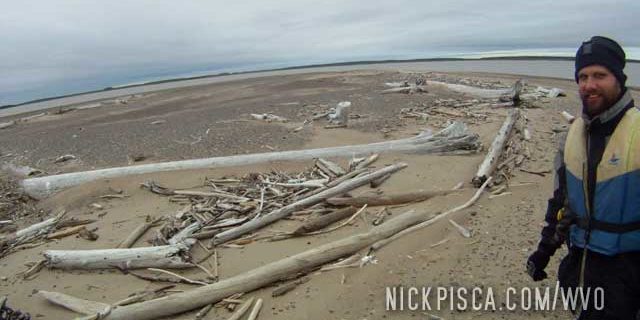 Our Arctic Ocean tour culminated with a stop on a distant sandbar.  This would be the furthest north we would be on this journey, and the 2nd furthest north ever on these WVO trips. 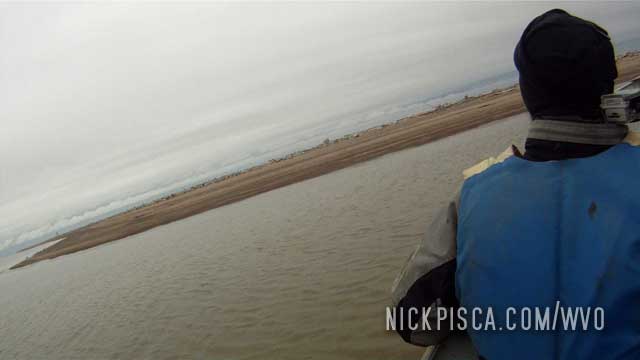 Hard to believe, but we arrived on this island about 11pm at night.  Since we are so far north in July, the sun never sets. It felt like it was 4pm on a regular day in Wisconsin.

Roger’s nephew worked on the boat motor while we ventured out on the sandbar. 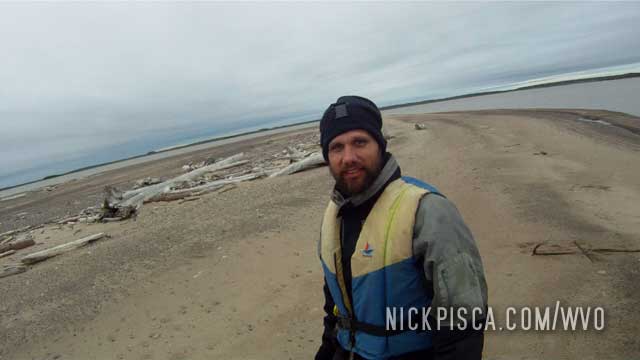 The ground was littered with smooth rocks, sand, driftwood, and various whale and animal bones. 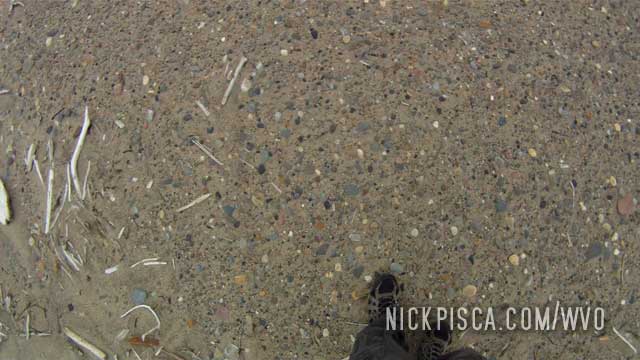 It was really surreal and special.  And cold.  That day, it was 38 deg F at its hottest point. 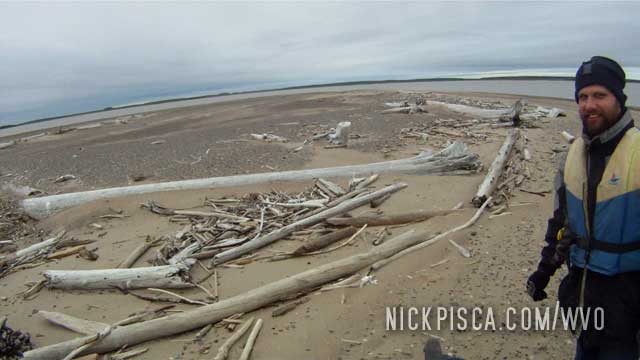 At a certain point that day, I pondered why we were wearing the life jackets.  If we went into the drink, we’d die within a few minutes of hypothermia, so we might as well just toss the jackets.  But then Glenn said that they were there so the coast guard could recover our bodies.  LOL.

After visiting the Pingos, we continued our Arctic Tour Company adventure out on the open sea. Roger's nephew drove us…

It was a real treat driving around the Smokey Mountains.