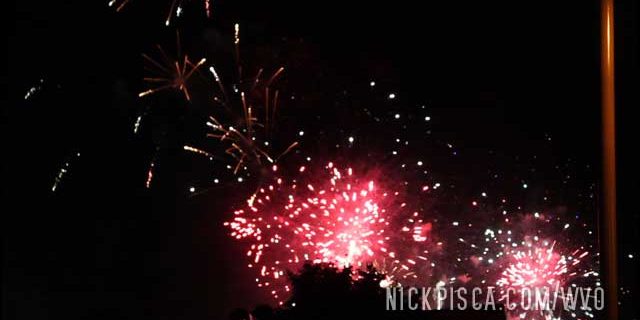 We have a tendency to plan our WVO road trips to coincide with Canada Day.

Canadians go all out for Canada Day. Which usually means lots of drinking. And this year (2017) was special because it was the 150th anniversary of their confederation. Coincidentally, we learned from our visit to Charlottetown that basically the confederation was a drunken party where the western province representatives crashed.  They all got drunk and made a country. So it’s only apt that the contemporary Canadians follow their founding fathers. 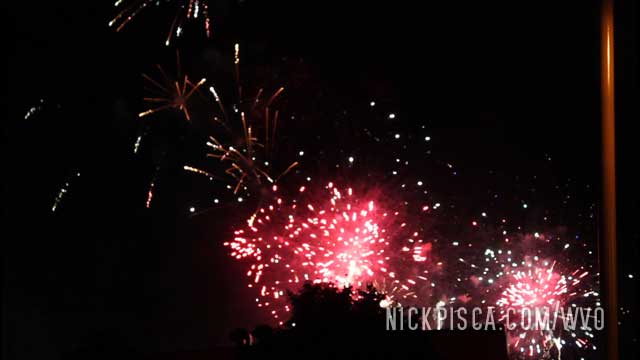 There was a mediocre fireworks show, considering this was supposed to be a major metropolis.  There was a big free concert, which for us Americans is pretty unique. 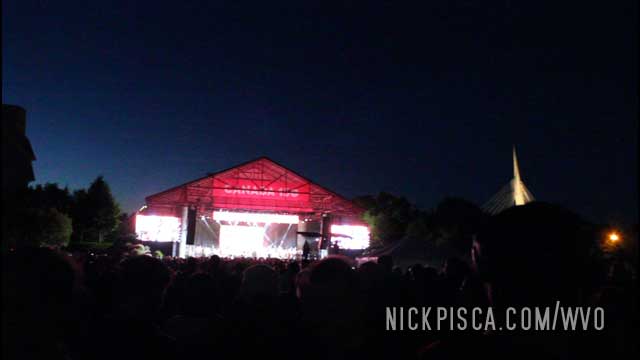 We took the bus to downtown, but they stopped running (stupidly) for the trip back after the fireworks and concert. So we walked about five miles back to our hotel.  On the way, we saw some of the sites of Winnipeg.  As long as you avoid the meth- and crackheads, it’s a pretty nice walk. 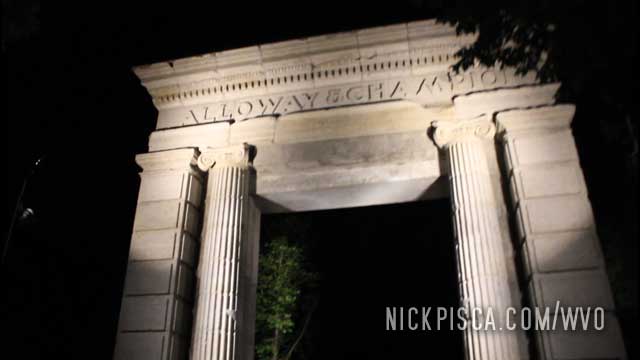 We were heading west on the THC, and much to our surprise, someone had vandalized the "Welcome to Neepawa" sign.…

Entering Manitoba from I-29

Canada has the best tourism centers in the world. Every town has a tourist center, and every provincial and international…

We cruised through the tiny town of Touchet WA. When I was a kid, my first western roadtrip with my…