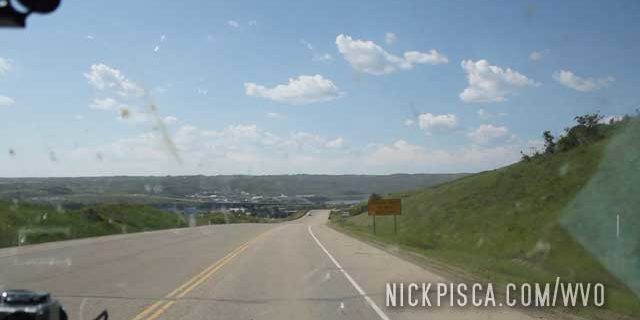 After several days of driving north from Los Angeles, we got to Peace River and decided to find a hotel.  It was probably the last major town on the way up to Yellowknife, so it was a good opportunity to get some rest and a shower. 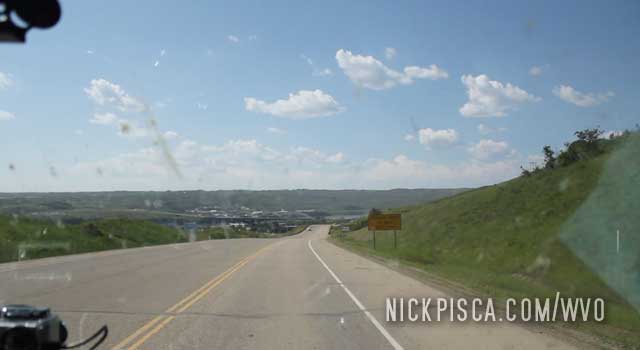 We elected to stay at a place on the west end of town, so we could continue early in the morning on the way up to the Northwest Territories. 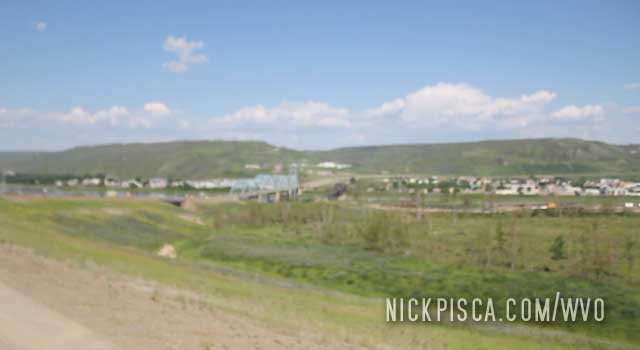 We got up super early and headed north.  These provinces are extraordinarily large, especially going north-south.  It was almost 500 kilometers to our border, then a bunch more to the town of Yellowknife. 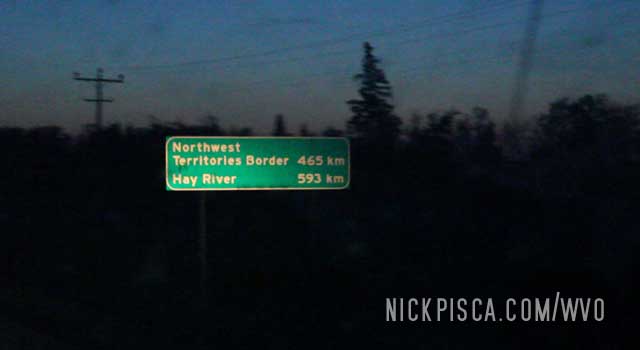 When we got to around the Manning Alberta area, there was a house on the right side of the road.  As we drove up, some First Nation guy was pulling a motorcycle out of a bog much like the one in the picture below.  An overweight woman and another man were arguing over the man in the drink, and they all were drunk and hangry.

Since we hadn’t seen another car or person in several hundred miles, we slowed down to ask if they needed help.  Before we could say anything, the man angrily asked, “What the fuck are you looking at?”

We drove off.  Must have been some kind of domestic issue.  I suspect they had a party, the first guy tried to drive off but was too drunk, and he put ‘er in the pond.  The others ran out to help him, but none were aware enough to help anyone.  Kinda surreal. 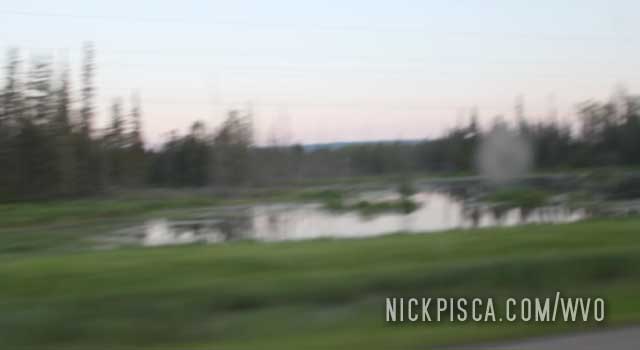 After encountering some surly drunkards on a remote part of the highway, we continued north into the afternoon. The area…

Crossing the MacKenzie River in Canada can be tough.  But the newly constructed Deh Cho Bridge makes short work of…