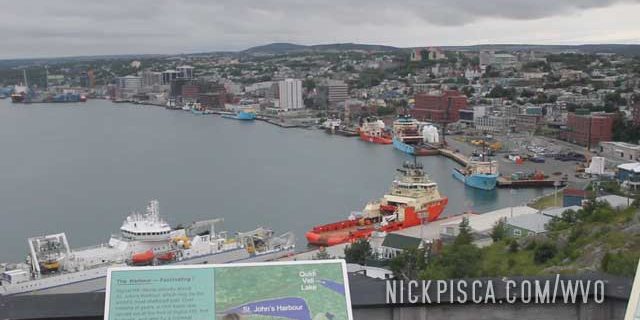 We parked the veggie van and took a long walk around the city. 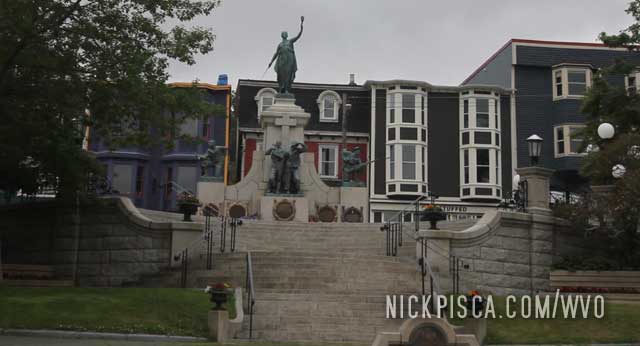 This confirms it.  We have officially driven every mile of the THC over 8 years of Vegetable Oil Roadtrips. 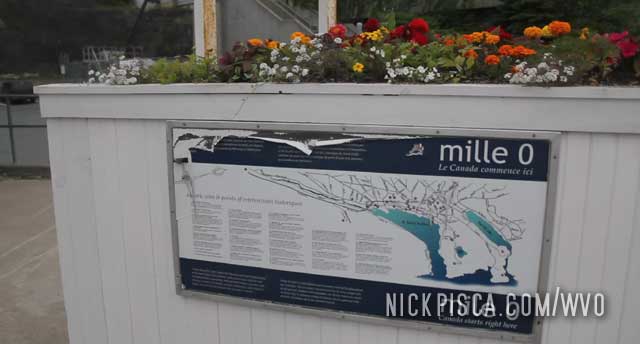 St Johns is really nice.  We got to eat some Canadian Fish Sushi at a spiffy Asian fusion joint. 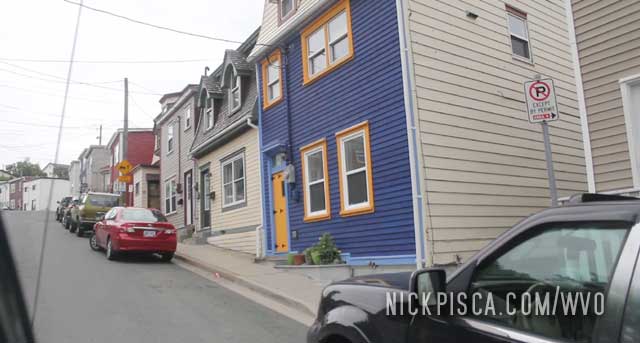 The bay is pretty scenic. 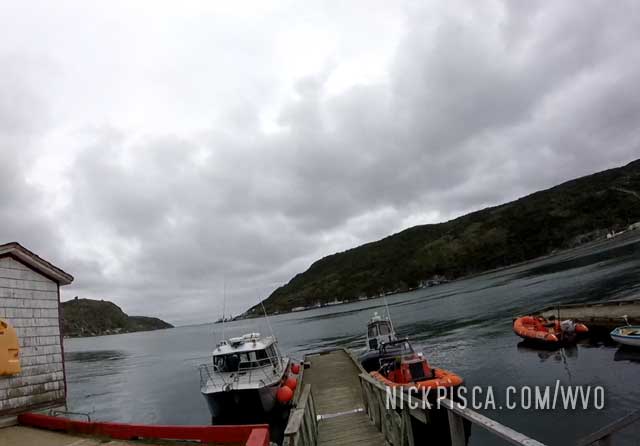 Up on the Battery Hill, you can see the vast expanse of the city.  It’s rather large.  This is no hamlet in the fjord. 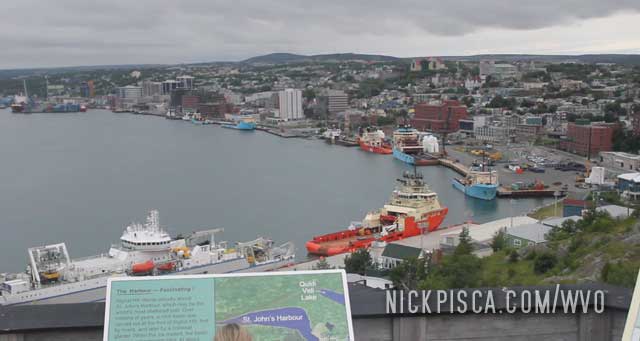 The GEO Science Center has some educational exhibits.  They showcase both scientific and indigenous artifacts. Their Titanic showcase is exceptional, because this town was the closest reasonably large settlement that could aide the victims of the sunken vessel. 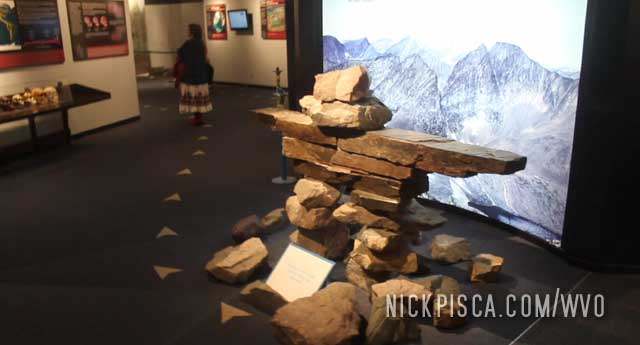 The Canuks are thrilled about their “Canada Arm.”  I call it the “Canadian Handy.” 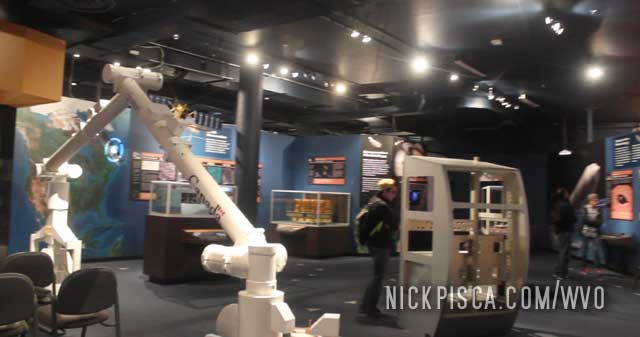 We had to go after only one day of venturing around the town.  We knew we would have to drive through the night to catch the ferry at Port Aux Basques in the morning.  However, we contemplated taking a day trip to the French territory of St Pierre and Miquelon.  Very few realize that there is a French island in the heart of the Canadian east.  It would have proved to be a difficult trip, because we could only afford one day there, and with no plans or reservations established, it was prohibitive.  Also, we were having some van problems, so we gave up on the project.  Oh well, maybe next time.

We had to drive throughout the night in order to make our morning ferry at Port Aux Basques.

Sleeping in the van near Clarenville

Glenn put on some major miles really fast, so we got to the St Johns area too early.  We pulled…

After driving all night from Vermont, we got into Scranton well before sunrise.  It was foggy and we found a…