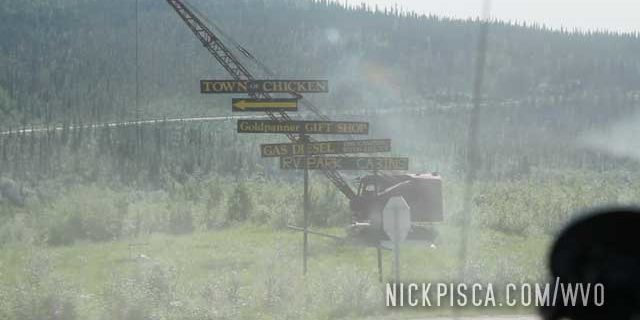 Instead of driving directly back from Fairbanks to Whitehorse on the Alaska Highway, we decided to detour through Chicken and Dawson City via the “Top of the World Highway.”  It’s not much of a highway. 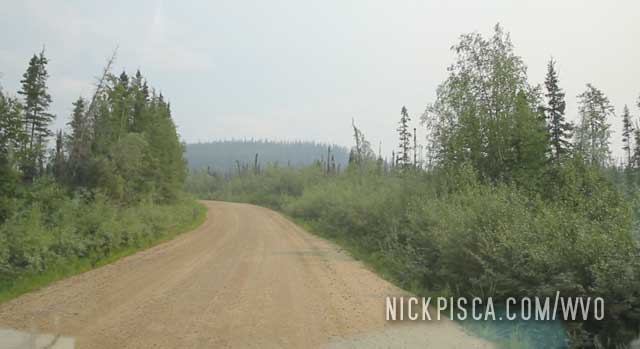 Eventually we got to the “town” of Chicken which isn’t much more than a few buildings. 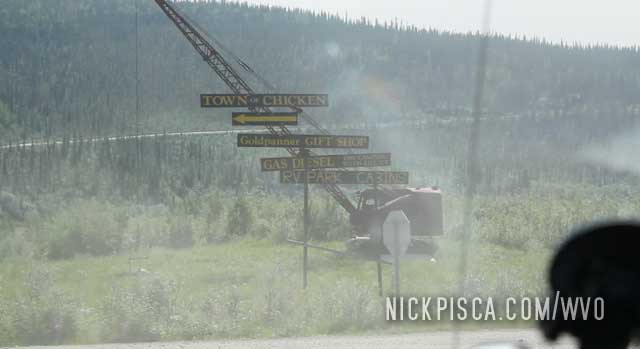 While driving around this pristine wilderness, we needed to fill up the veggie oil.  While pulling vegetable oil filled cubes out of the back of the van, we encountered a “leaker.”  That’s a cube that got a pinhole leak during the drive, and made a mess in the back.  We always lay down plastic so if a leaker occurs, it’s not a major hassle.   If we are lucky, the hole is near the top and not a lot of grease escapes the cube.  But this one was near the middle, and about a gallon leaked out.  Ouch.  We had to unload the van in the middle of nowhere, and reorganize and clean up.

Kind of weird being so far from civilization and hauling cubes around.  It looked a lot like this: 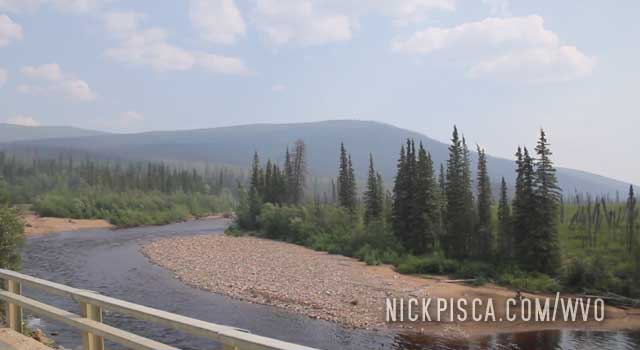 Pretty soon, we got close to the border.  I gotta wonder what are the hours at this border station and precisely just how many people cross this border. 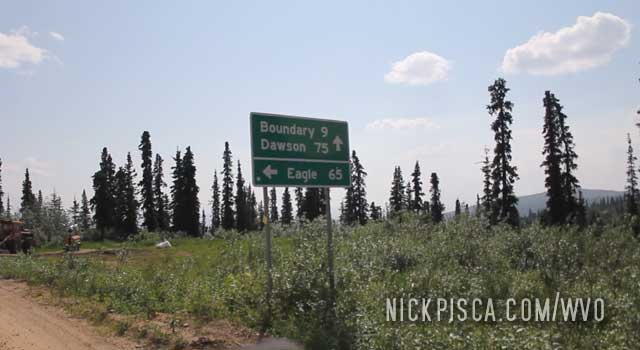 Eventually we approached the northernmost border station on the western hemisphere on the "Top of the World Highway." They really…

After visiting Prudhoe Bay, we drove down to Fairbanks to visit a friend of ours from central Wisconsin, Kristin.  We…