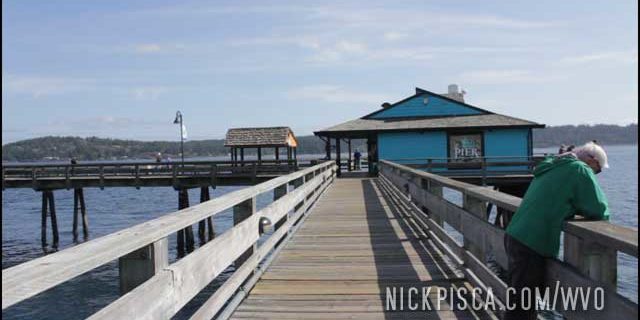 We got into Campbell River around lunch time.  I had to piss like a banshee so I started screaming like a racehorse.  We stopped off at the Campbell River Art Gallery Slash Visitors Center to destroy their bathroom and get some souvenirs.

The arachnids around here are cray cray. 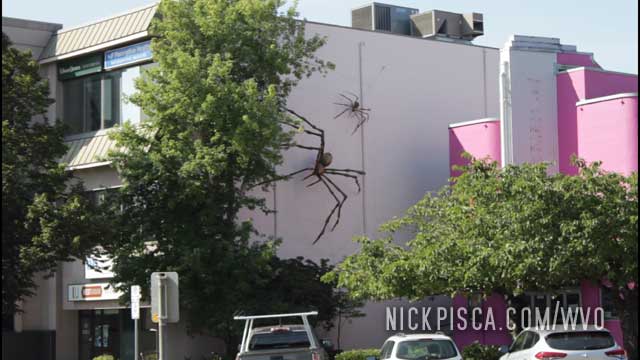 Glenn was enamored over the prospect of visiting Plumper Bay.  This is sunglasses weather. 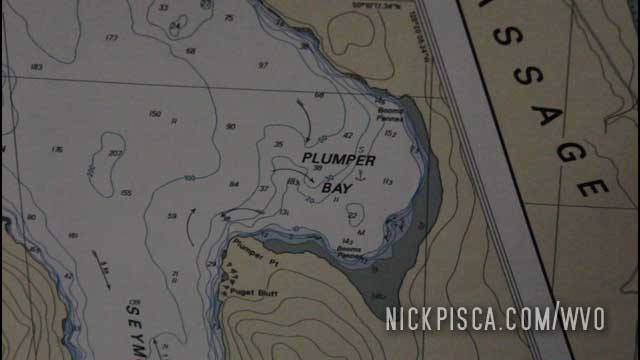 Up here in the northwest, they have stores and shops catered to the marginalized sasquatch community.  I’m so goddamned hirsute, that the clerk thought I was some kind of albino Big Foot.  I yelled, “I’m not a freaking Yeti, you fool!” but after trying on a spiffy bison-leather jacket that fit perfectly, I found the place kind of welcoming. 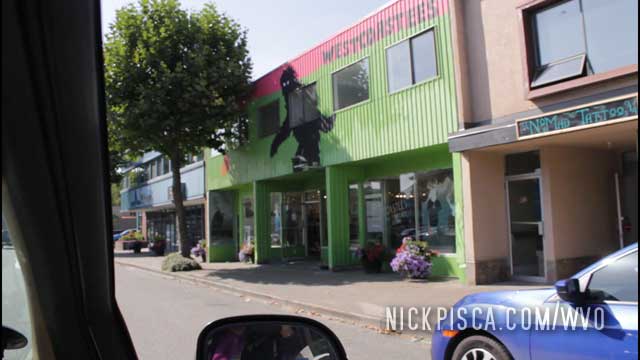 We wanted to check out the Maritime Heritage Center, but we only had time for the pier and lunch. 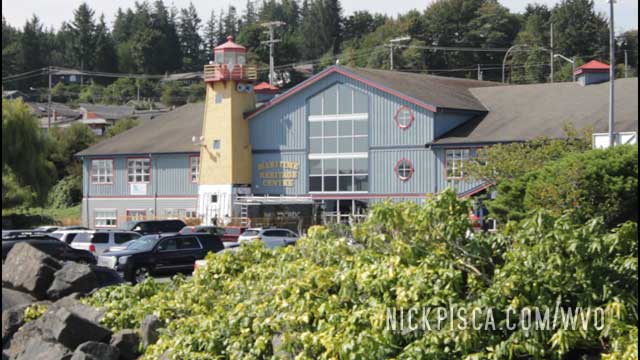 The Visitors Center told us to visit the Discover Fishing Pier.  Actually, they told us to visit some other pier, but we got all turned around on their city streets, and stumbled upon this place instead. 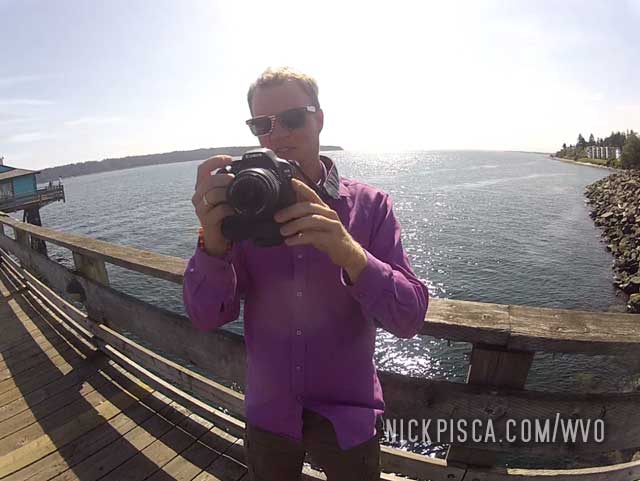 A restaurant on the end of the pier. 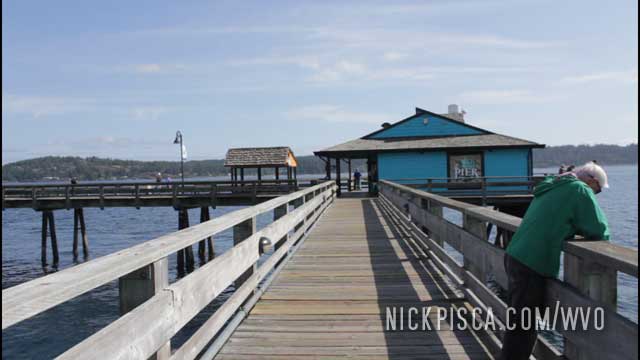 Thankfully, the place had more…. poutine.  At this point I was getting a little sick of poutine.  We ate it twice a day, every day, for the whole time we spent in Canada.  But since we were heading to Victoria and getting on the ferry back to the U.S., we knew this would be the last time we’d get poutine in Canada for at least a year, when we launch the 2020 WVO Roadtrip. 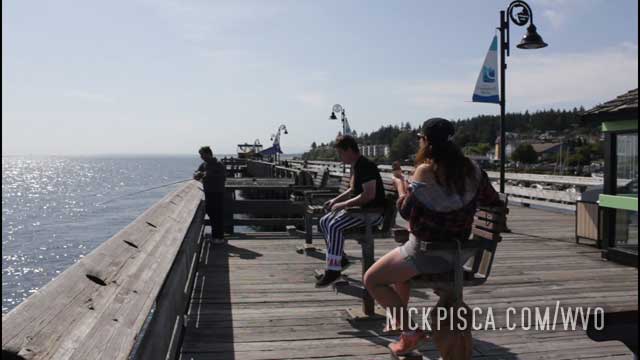 While I was destroying the pier’s bathroom, some dock fisherman caught a sea creature and tossed it in the dock basin.  It was writhing and slithering about until it succumbed to suffocation.  I caught the end of the show. 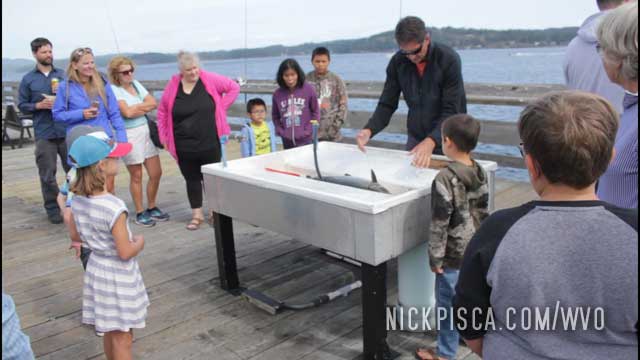 Even though we had a few hours, we decided to make our way down to Victoria, just in case we run into excessive traffic.  If we get there early, then we can meander around the town to kill time.  If we get there late, then we miss our ferry.  Can’t let that happen. 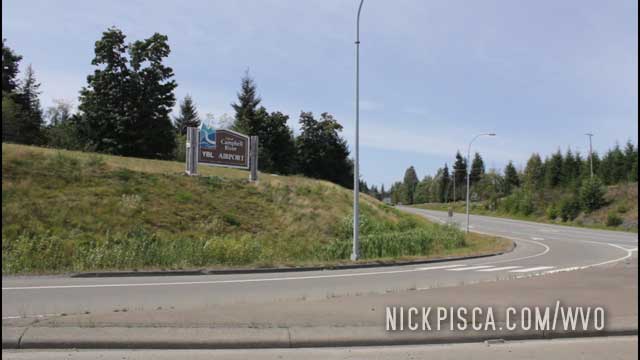 We ended up in Nanaimo twice on this 2019 WVO Roadtrip. First, we landed here on the ferry ride from…

I'm straining to figure out why we went to see the World's Largest Burl.  Maybe someone suggested it or maybe…