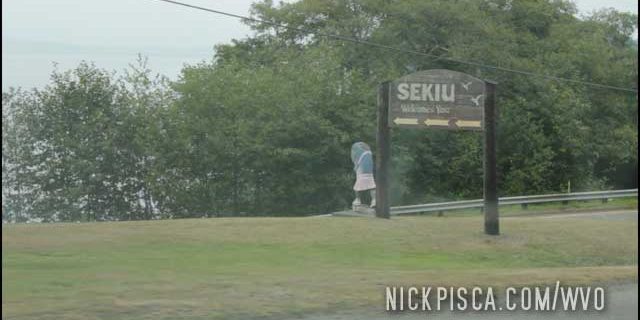 While on the ferry from Victoria to Washington, I got a call from my dad about the trip.  He inquired on where we planned to stay, since we hadn’t slept well since Cache Creek.  I told him I reserved one of the few hotels in the northwest part of Washington state, the Bay Motel.

We arrived around 11pm and it looked pretty closed.  We pounded on the door until a woman emerged from the side room of the lobby.  She said the owner was sleeping, but I suspect he was getting his freak on and didn’t want to put on a pair of pants.  We got a room on the side of the complex. 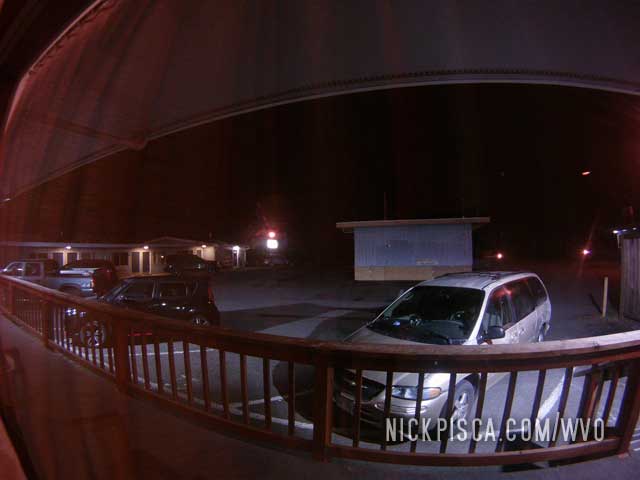 It wasn’t the best hotel, but not the worst.  It was definitely not a four-star like the reviews claimed.   It was pretty average, and I would give them a better review if it wasn’t for the fact that the room wasn’t clean.  I don’t think it had been vacuumed in a month, and with the ocean moisture constantly bathing the campus with dampness, it had a bit of a moldy odor.  Also, the fridge looked like someone dumped yogurt all over the inside. 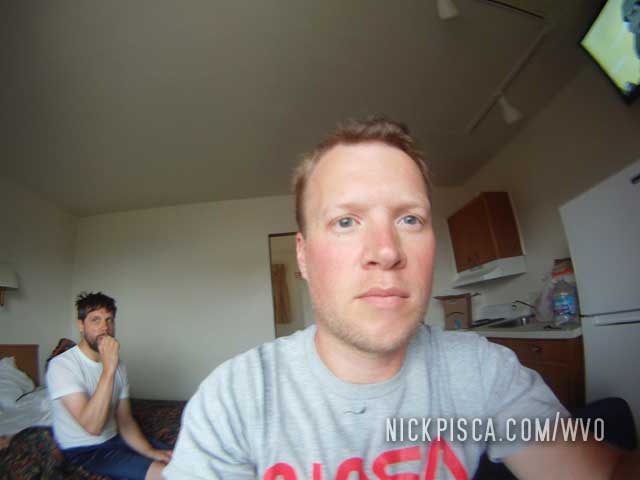 I don’t really care if some of the amenities were dated, but the cardinal sin of a motel/hotel is not keeping their rooms clean.  Don’t change your sheets or vacuum the room, and it’s a one- or two-star max. 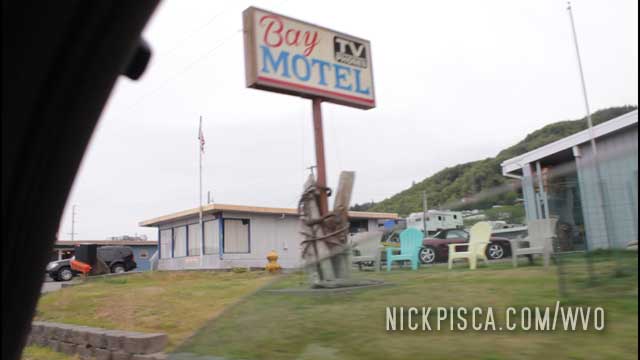 Heading down to Ozette and down the Hwy 101, we visited part of the western end of Olympic National Park.…

Pretty much a typical day in Vancouver.  Rain. Rain. Rain on the bridge. Water above us, water below us. Rain.…