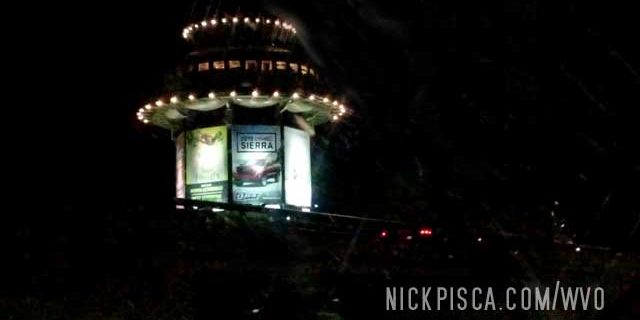 We’ve been to Lethbridge a bunch of times.  We passed through in 2013 on the way up to Prudhoe Bay and in 2018 on the way back from Tuktoyaktuk.

In 2019, we were heading west for Vancouver Island and it was getting late in the evening.  Since we are a few hours early of sunrise, we decided to eat and find a place to park until sunrise, then attempt to cross the mountains.

It was a long day, after repairing the van and making a lot of ground on the road, so we needed a restaurant that was open late.  Boston Pizza to the rescue.

Boston Pizza is kind of like BJ’s Restaurant in the U.S.  It’s not that awful, but not that great either.  Every Boston Pizza tastes exactly the same, and ever Boston Pizza has the same atmosphere.  At least you know what you are getting into.

After wolfing down some pizza, we found a quiet spot of the College Centre Mall parking lot, and tried to rest for a few hours before driving into the Rockies. 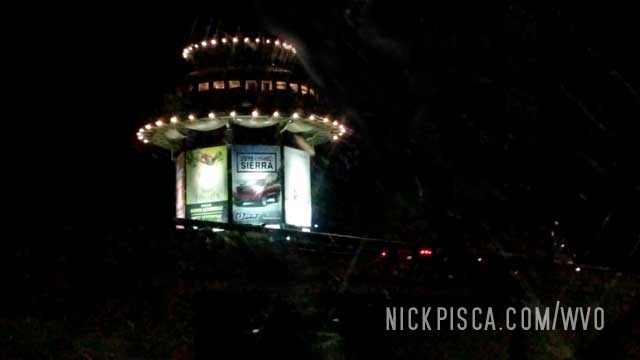 People don't realize how expansive the plains provinces of Canada are.  It seems like ages to drive across them.  Americans…

The sun was setting on the THC, and thankfully we didn't hit another deer. We approached Medicine Hat looking for…