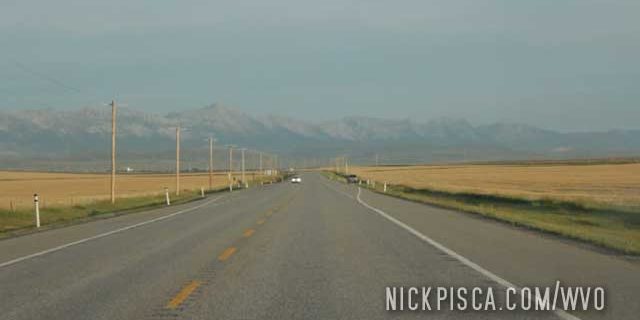 People don’t realize how expansive the plains provinces of Canada are.  It seems like ages to drive across them.  Americans think driving across Texas or Nebraska is a PITA, but until you drive from eastern Manitoba to western Alberta, you don’t know farmland. 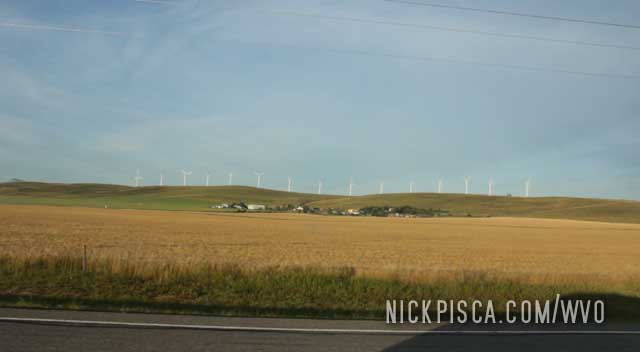 The reward for the long drive is getting to see the Rockies on the horizon after Pincher Creek.  It’s really cool. 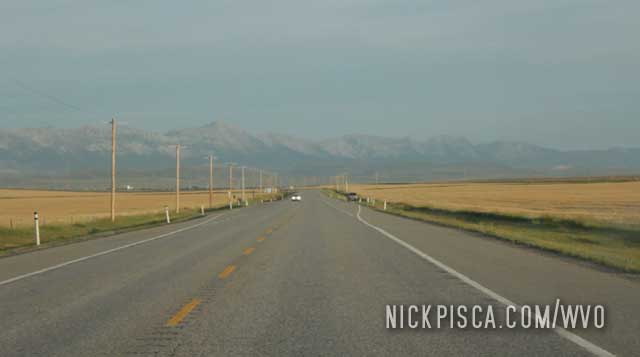 We’ve driven into the Canadian Rockies through the THC, Yellowhead Hwy, and Alcan Hwy, and it’s always a treat.  This time we’re driving Hwy 3, which is called the Crowsnest Hwy. 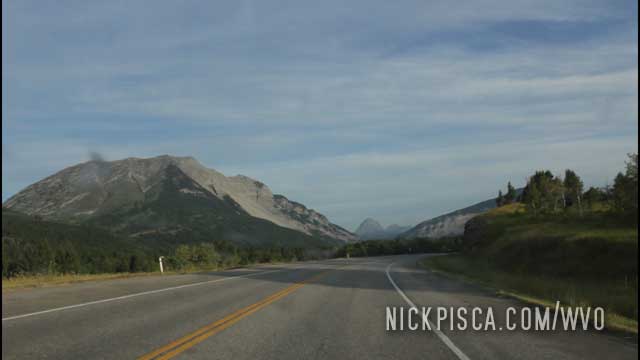 I couldn’t sleep much in Lethbridge, so I woke up at sunrise and got on the road.  I let Glenn sleep in the back because he tends to do the toughest drives at night and in the city.  I just wanted to put on some major miles before he gets up and yells at me for being too awesome.

After a long morning drive, I was getting hungry and we needed to add some grease to the tank.  We…

We've been to Lethbridge a bunch of times.  We passed through in 2013 on the way up to Prudhoe Bay…

It seems like every time we pass through Mesquite, we have some kind of mechanical failure.  It's really awful luck.…