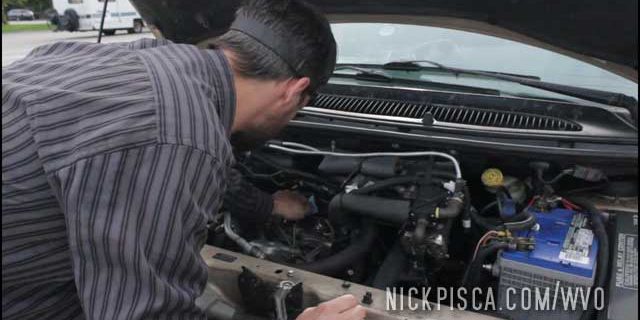 Continuing north on Hwy 33, we came up on the town of Kelowna and the area surrounding Okanagan Lake. 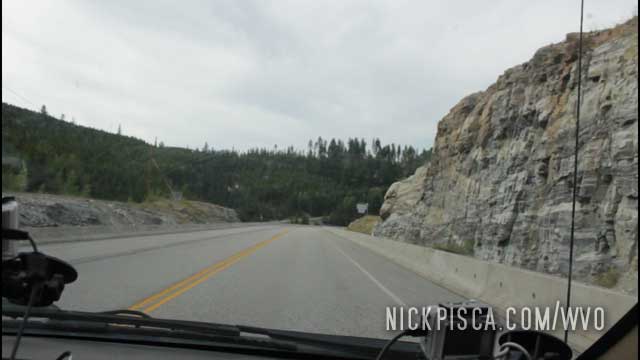 There weren’t many cars and trucks on this road, so it was an easy ride.  We were kind of hoping for some rain to wash off all the caked on dirt from the mud road near the Northern Angle, but so far, no dice. 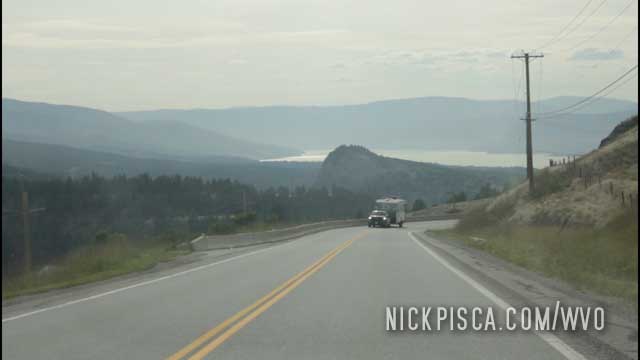 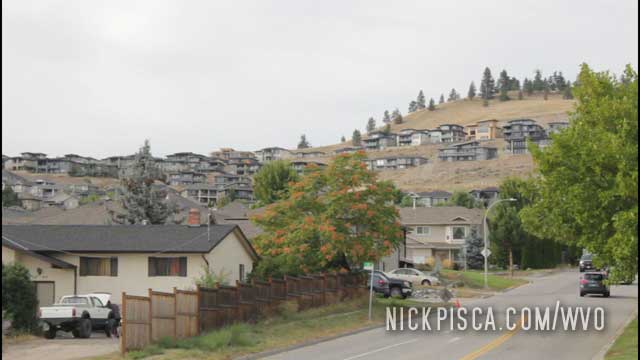 We pulled off at a closed school parking lot and inspected the vehicle.  Well, by “inspect,” I basically watched as Glenn slid under the van and reached his arms into a hot running engine bay. 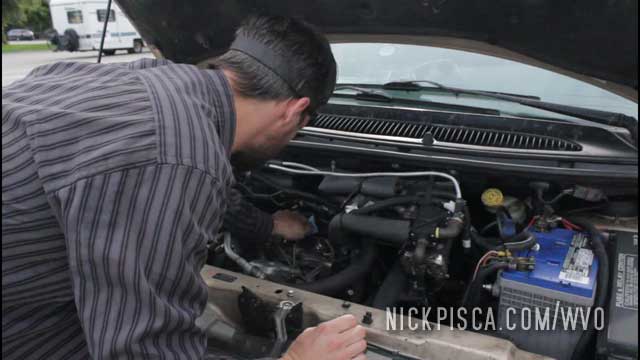 Glenn found the problem.  Turns out a exhaust hanger started wiggling as loose as Glenn’s bowels.  He tightened her up harder than a hetero sphinter around Prince.   Back on the road again.  Gotta get to Kamloops. 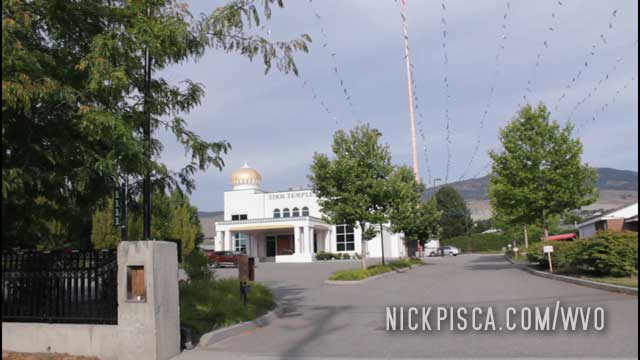 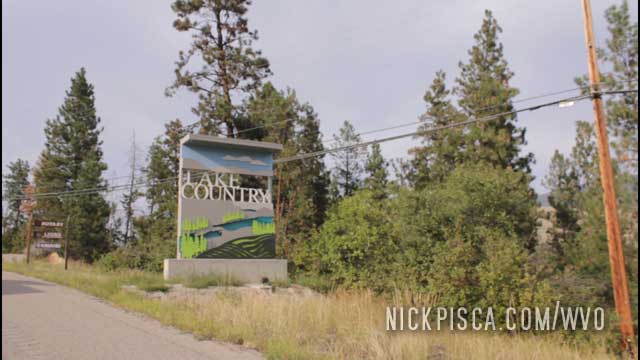 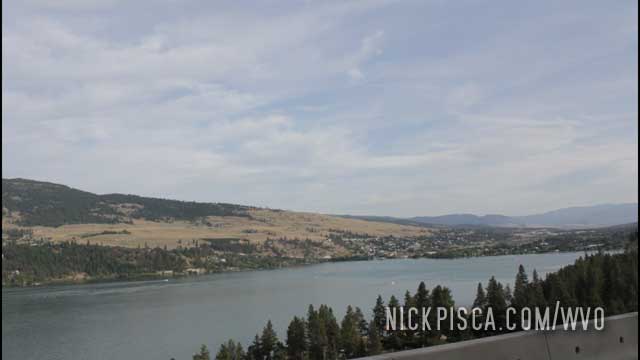 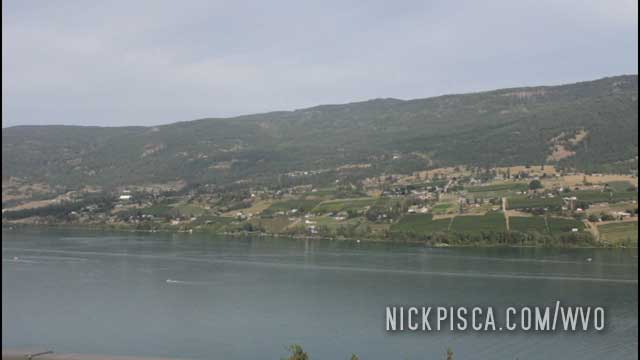 You can tell this has some glacially-fed water, because the water color is turquoise. 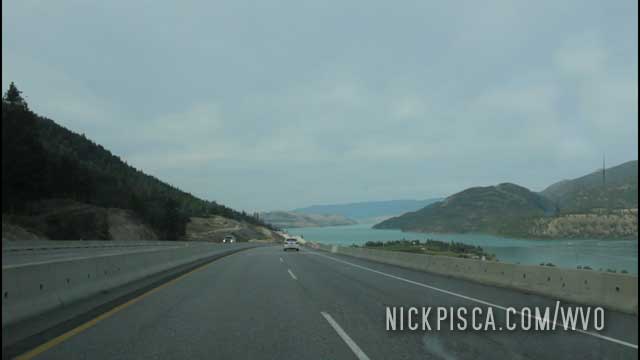 Rock Creek resides on the Kettle River right next to the U.S. Canadian Border. Normally I wouldn't say much about…

If you are ever bored in the United States of America, you can always find a Train Museum within 30…