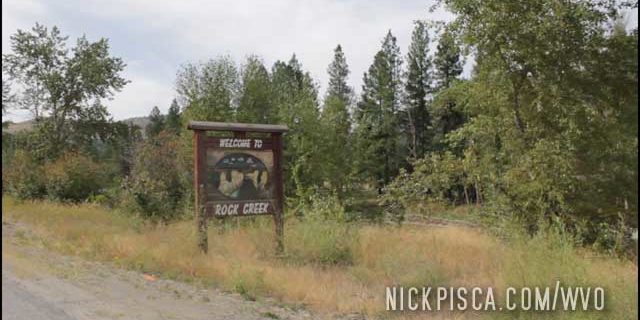 Rock Creek resides on the Kettle River right next to the U.S. Canadian Border. 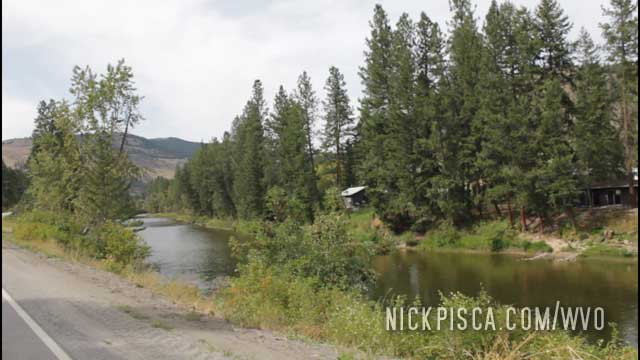 Normally I wouldn’t say much about this town because we mainly just drove passed, but it should be noted that we turned off  of the Hwy 3 here to head north.  This is Hwy 33, aka the Kelowna-Rock Creek Hwy. 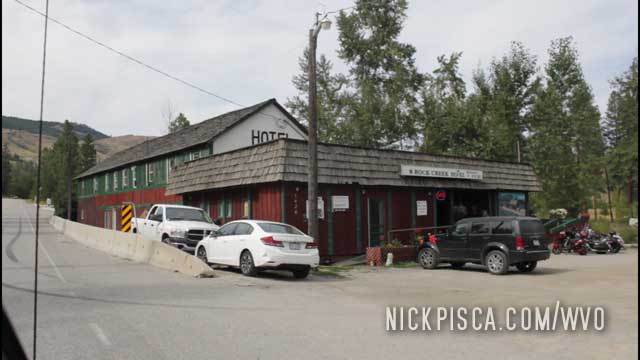 We decided to diverge from the Crowsnest Hwy because if we continued to Osoyoos and Penticton, we’d be duplicating a path that we took in 2010 or 2012.  Also, there is a stretch of the THC that we still haven’t driven yet, which spans from Kamloops to Cache Creek to Hope. 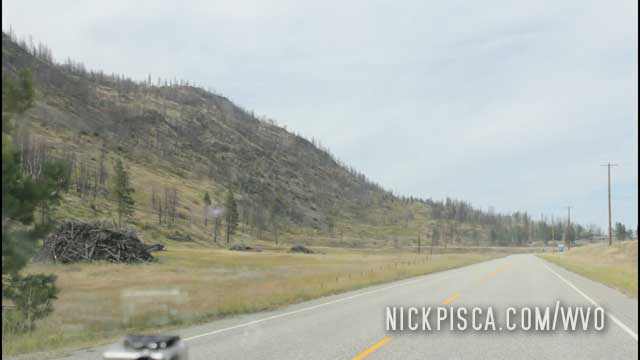 Highway 33 is pretty interesting.  They must have had a massive fire because many of the forests were destroyed.

Kind of has this Fort McMurray vibe.  Not many people were driving on this road, so the fires might not have threatened a lot of people like the FM fire did. 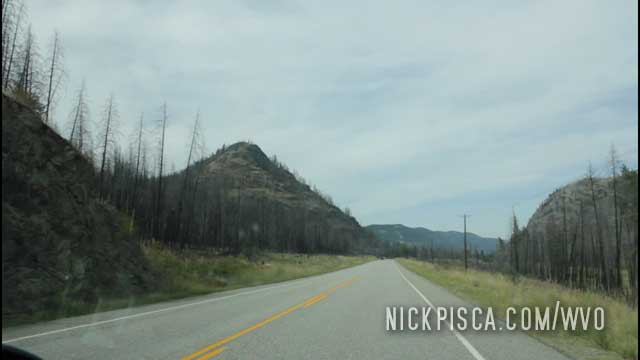 Continuing north on Hwy 33, we came up on the town of Kelowna and the area surrounding Okanagan Lake. There weren't…

270573. Trans-Canadian Hwy. 4:30pm Saturday We encountered the same pressure problem and found our VO pump to be functioning intermittently.…