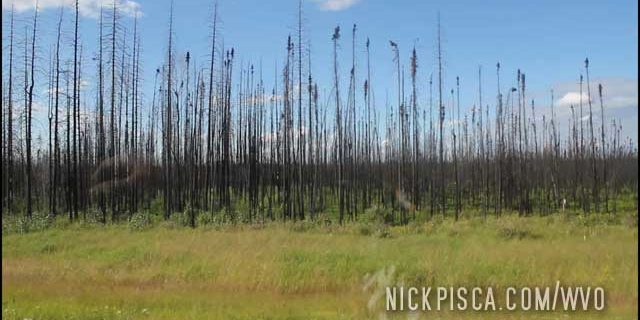 In 2016, Fort McMurray was the setting of massive wild fires. 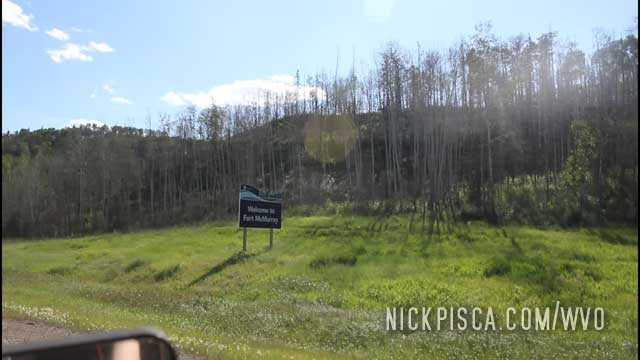 As we got closer and closer to the town, we saw acres and acres of burn areas.  It was really disconcerting. Originally, we had planned on going to Fort McMurray in 2016, but due to the cracked block issue on the IDI engine, we had to cut the WVO trip short at Churchill Manitoba. 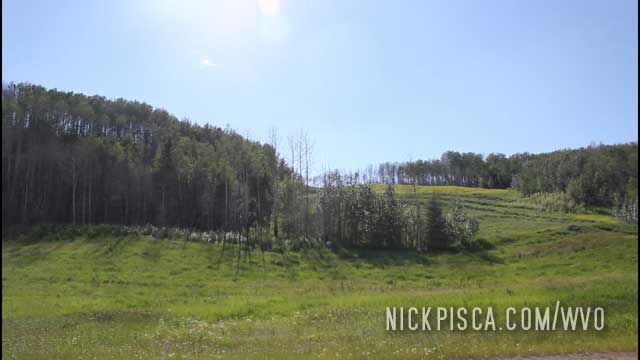 After seeing the aftermath of the devastation, we were really lucky things turned out the way they did.

Fort McMurray was the northernmost city of the 2017 WVO Road Trip We had been driving for days, and we…

Our Favorite Hotel In Winnipeg

I drove most of the way from Braintree to the Peg.  I couldn't figure out how to put the van…