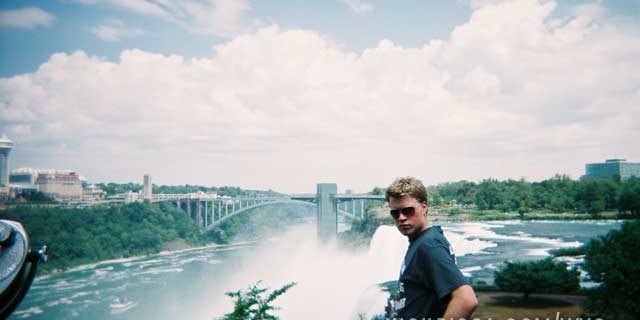 After driving all through the night from NYC to Plymouth Rock to here, we finally made it to Niagara Falls.

The drive across upstate New York was tough, because we were constantly worried we would smuck a deer. 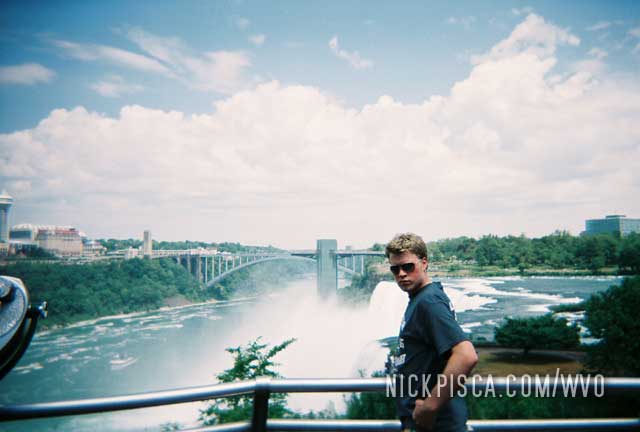 Niagara Falls lives up to the hype.  Apparently the Canadian side is a better tourist trap, but we didn’t care.  We were living on zero sleep and just going with the flow. 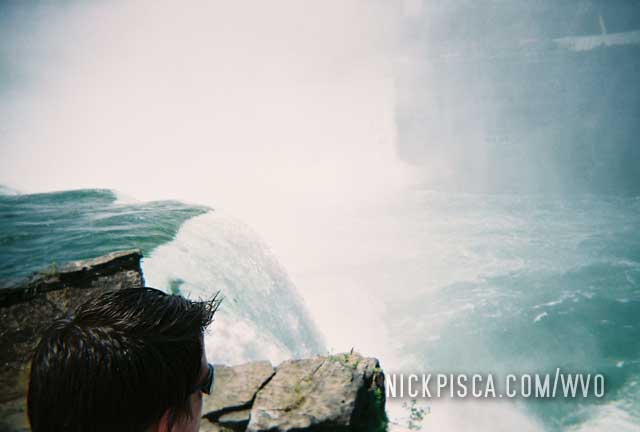 Glenn felt that there wasn’t enough water going over the falls.  He decided to “add” to the volume.

Then we crossed the bridge and US-Canadian Border Station and were officially in Canada!  This was the first time we visited Canada on all our roadtrips.  And the first time I had been back to Canada since 1982 and 1989. 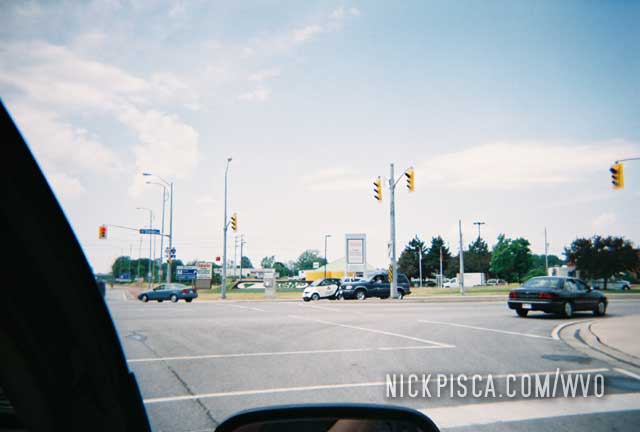 213582 952.0 1cube added. Toronto Ontario CA After driving across southern Ontario, we came up on the Toronto skyline. We…

We had two options when we left NYC:  Find a hotel and head to Buffalo, or spend the entire night…

Instead of driving directly back from Fairbanks to Whitehorse on the Alaska Highway, we decided to detour through Chicken and…