We had two options when we left NYC:  Find a hotel and head to Buffalo, or spend the entire night driving to Plymouth Rock.

We elected to see Plymouth Rock, thinking it would live up to the hype.

We ended up driving through Rhode Island and Connecticut to get there.  From the log:

The rock didn’t live up to the hype.  It was just a rock, and it wasn’t even like a big rock. 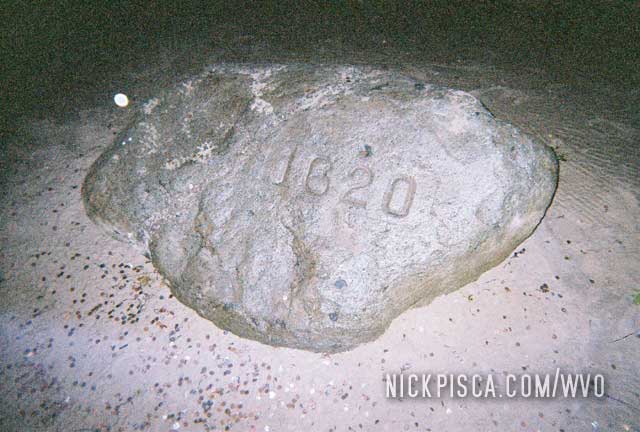 Now Independence Rock in Wyoming, that’s a freaking impressive rock.  But Plymouth Rock was maybe a few hundred pounds if that.  We had made a major detour in deer country in the middle of the night for not a lot of gain.  Maybe it’s a nicer place in the daytime, but at night, this sleepy town hits cardiac arrest.

Glenn, after driving for a long time, had to relieve himself at a nearby plot of grass.  He has a bladder and indecency issue. 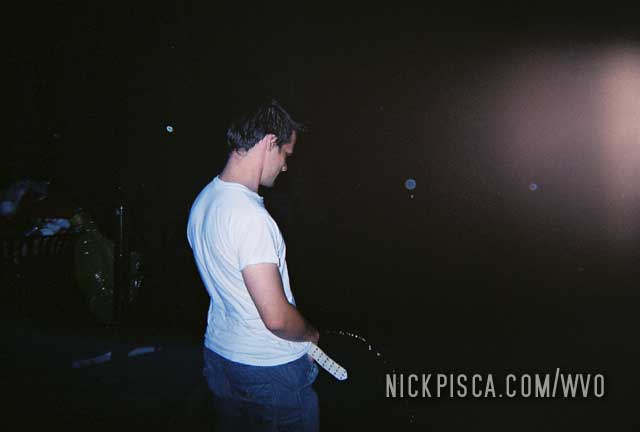 We headed to upstate New York to get to Buffalo by sunrise.

After driving all through the night from NYC to Plymouth Rock to here, we finally made it to Niagara Falls.…

Nice little museum in the middle of nowhere. I was kind of surprised how much there was to do in…