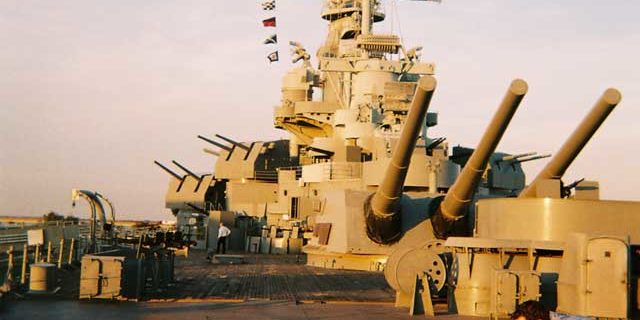 We got into Mobile in the afternoon, and I hadn’t been to the Gulf of Mexico since 1990.  So why not go swimming?  Maybe not. 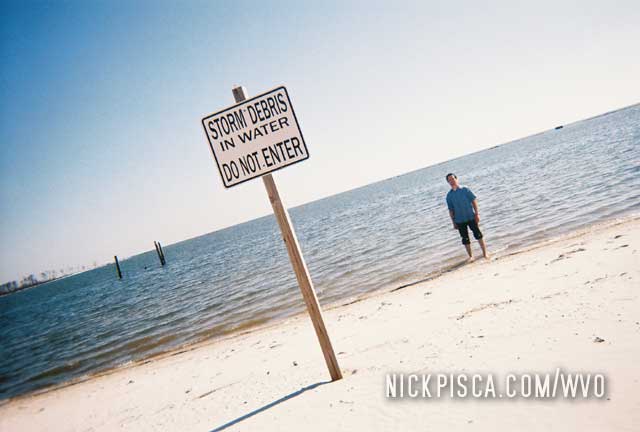 In Mobile, they have the USS Alabama docked and ready for tours.  It’s an impressive ship. 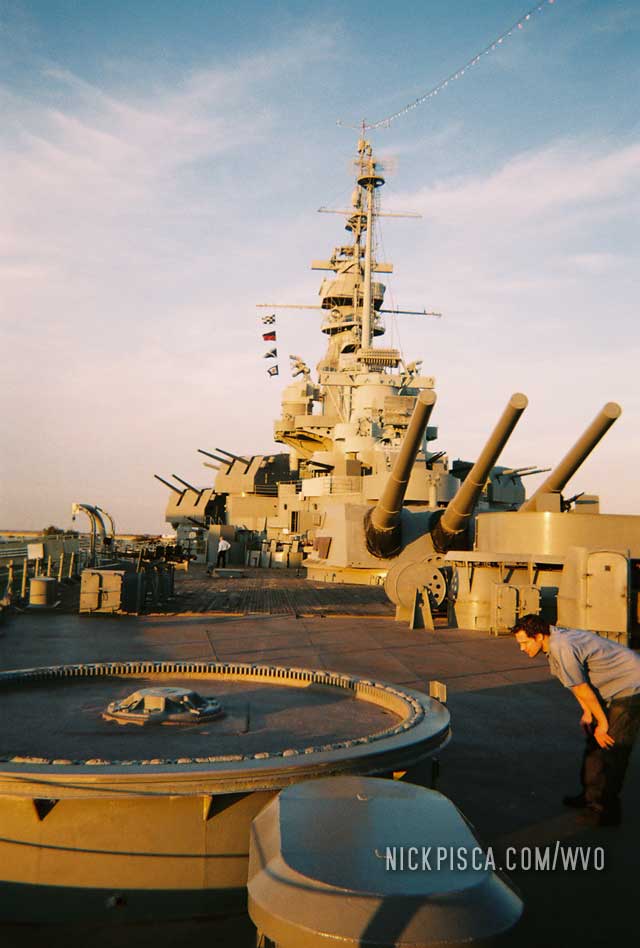 Glenn volunteered to move the ship around the bay, but MP’s restrained him. 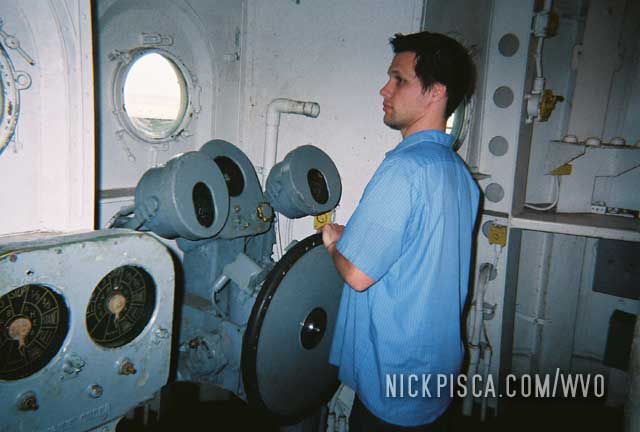 The grounds has lots of military sights to see, but we were running out of daylight.  They were closing the place down. 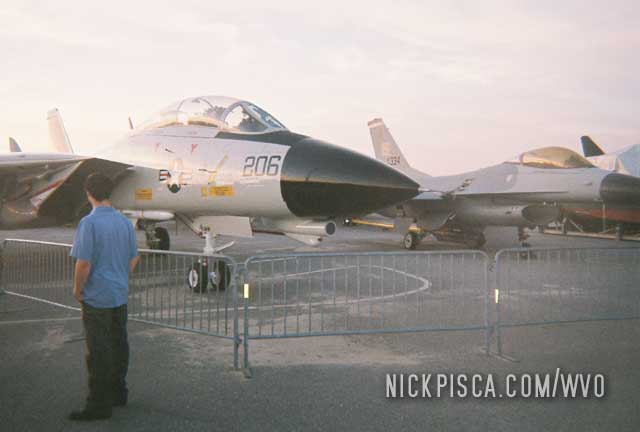 We zipped over to the nearby submarine tour, and after they kicked us out, we moved on to Atlanta. 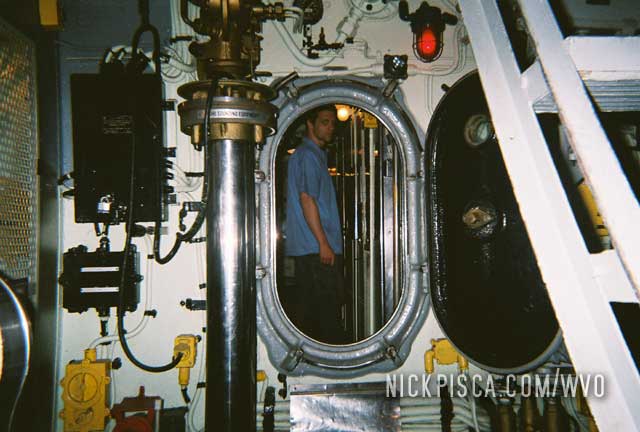 In 2006, we cruised through Montgomery in the middle of the night.  Nothing was open, but we managed to find…

One of the best NASA sites we ever visited (possibly the best) was Stennis Space Center.  It's the place where…

We pulled into Los Alamos in the afternoon.  Our goal of this trip was to visit sites along the Continental…