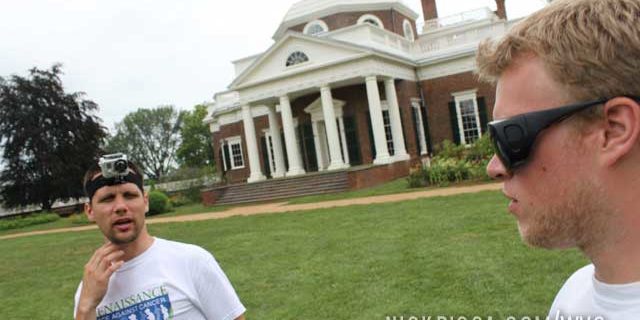 We got into Charlottesville really late, and found a reasonable hotel in town.  We wanted to visit this historical town because of its famous resident: Thomas Jefferson.  He designed and built his mansion, Montecello, while being the best Founding Father.  Also he engineered the University of Virginia as well. 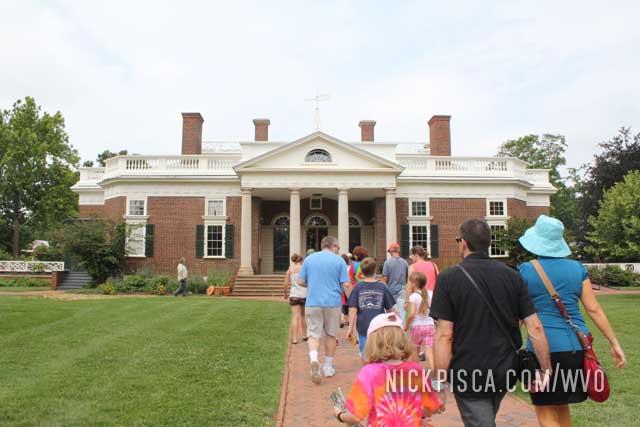 They let you tour Tommy’s place.  It’s a national historic site, and it’s super packed in the summer months.  I wanted to see the Jeffersonian Bible, which is a version that he edited out all the miracles and spiritual stuff. 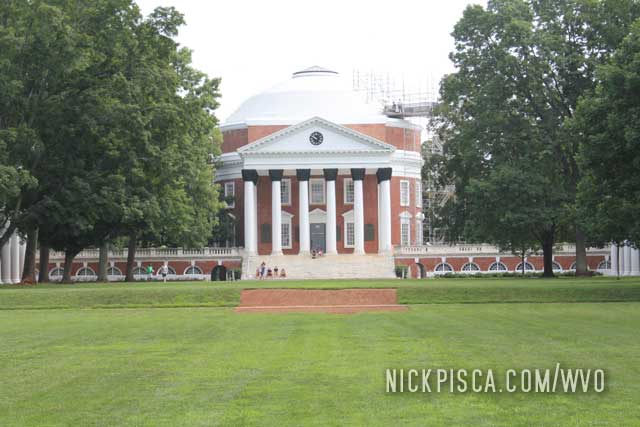 Both buildings are architectural masterpieces, which is a testament to Jefferson’s brilliance.  It was so impressive that Glenn broke out his best Renaissance 5K Race T-Shirt to show his utmost respect. 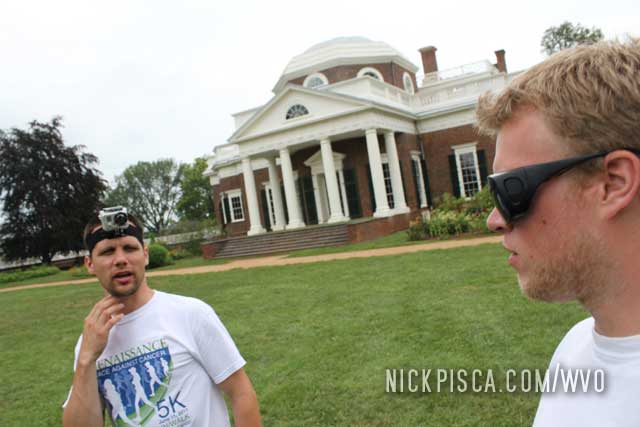 After a morning in Charlottesville visiting Montecello and the Virginia campus, we headed into the West Virginia mountains. Holy balls. …

After the meet up in Charleston, we headed north through Myrtle Beach.  We didn't really need to drive though this…

We crossed the border just as the storms started to subside.  There is an interesting farmland/grazing land in this area. …