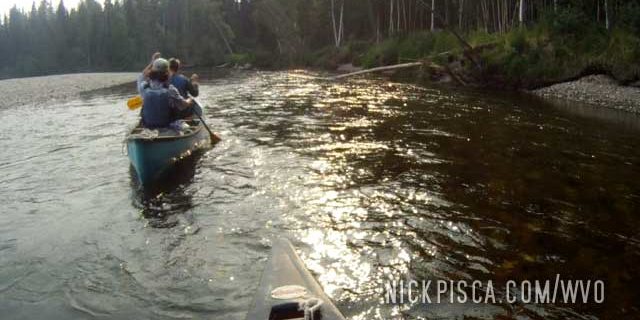 After visiting Prudhoe Bay, we drove down to Fairbanks to visit a friend of ours from central Wisconsin, Kristin.  We knew each other since high school and early college, and eventually she moved up to Alaska.

We stayed in touch, and connected on the trip.  She and her friends were going canoeing, so we tagged along.  Glenn and I hadn’t canoed in a few decades, so we were really rusty.  Scratch that, really terrible. 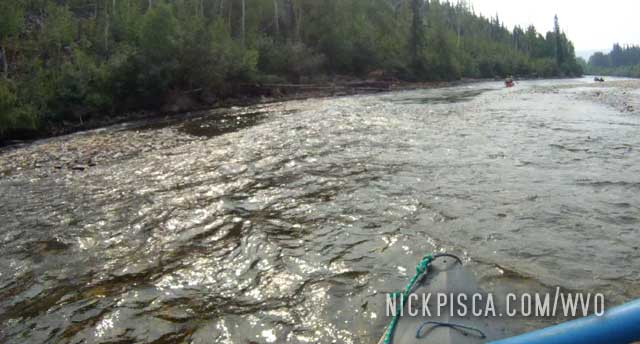 It got so bad that they decided to split us up so that we don’t end up in the drink.  Probably the best plan.  We hadn’t slept since our time in Prudhoe Bay so we were kind of spent, but pushed on.  It was a really rewarding time, canoeing in the Alaskan wilderness. 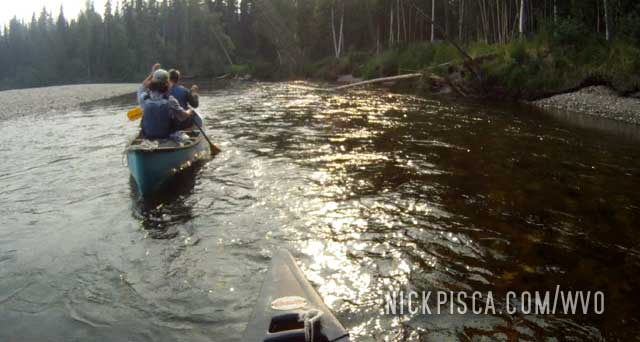 At the end of the day, they treated us to a pile of hunted meats. They were amazing hosts. 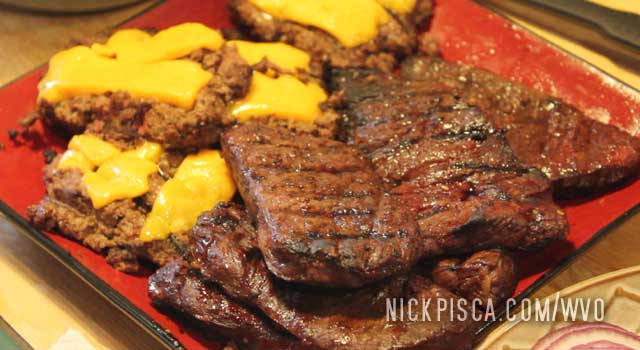 Eventually, we had to hit the road.  The sun still wasn’t setting, so we just decided to keep driving south and see how far we can get.

Instead of driving directly back from Fairbanks to Whitehorse on the Alaska Highway, we decided to detour through Chicken and…

Heading South on the Dalton Hwy

After we fixed up the vacuum pump, got our brakes back in working order, and ate a last meal at…