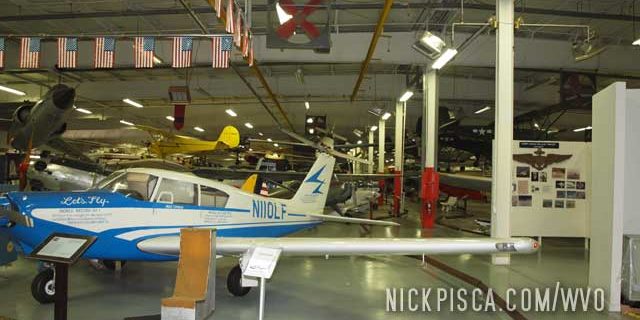 Liberal, Kansas. 9:30am Mon.
Initially drawn into the city to check out the tourist trap, “Dorothy’s House from the Wizard of Oz,” the Liberal Tourism office directed us to their local Aviation Museum. The place was pretty nice, and considering its remote location, it was very extraordinary. They had wartime, record-breaking, and experimental aircraft. Also, they had a repair shop accessible to the visitors which was in the process of restoring new planes, autogiros, helicopters, models, and rockets. For $7, it was a reasonable price too. 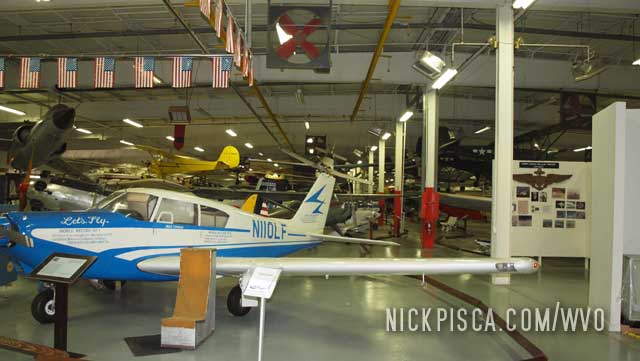 Also that Liberal Tourism office suggested a different route to our journey. Originally, we planned on driving northeast to Wichita, however they suggested we visit the Monument Rocks National Landmark.  Heading north: 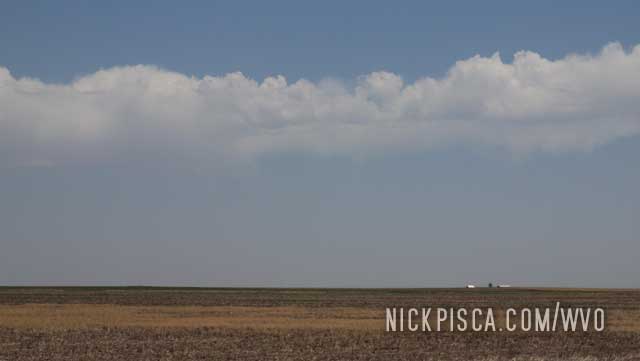 That Liberal Kansas Tourism office suggested a different route to our journey. Originally, we planned on driving northeast to Wichita,…