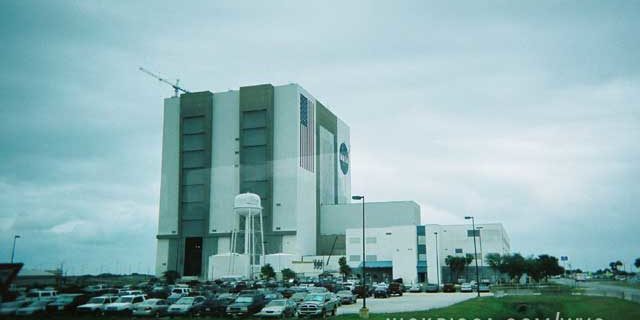 Of all our NASA visits, Cape Canaveral is probably the most Disney-like and polished sites.  Their museum is geared toward the typical Orlando customer, so all the exhibits are bright and shiny, and the artifacts have undergone jazzing up.

Of course, Glenn found a lunar rover, and he loves those things.  We had to get a photo. 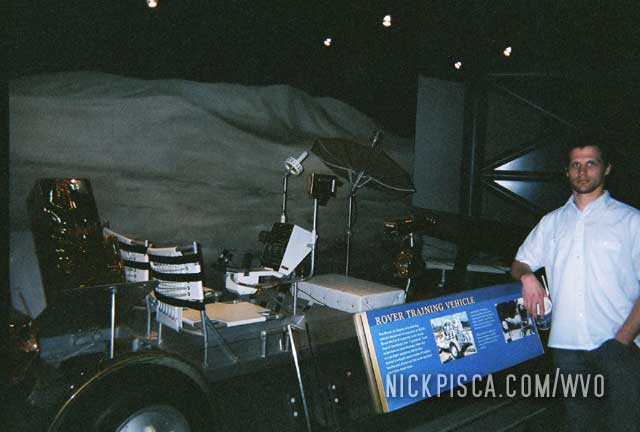 The center provides a shuttle tour of the entire cape.  In the picture below, you can see me in front of the 2006 STS-116 Space Shuttle Discovery, on the launch pad in the distance, preparing for their upcoming departure. 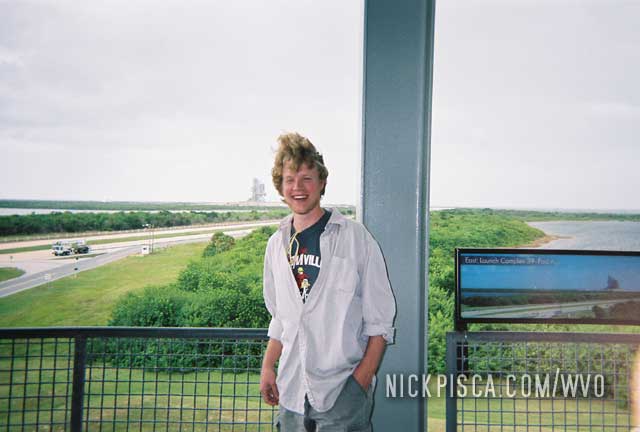 We passed the infamous Vehicle Assembly Building, which is the world’s largest building by volume. 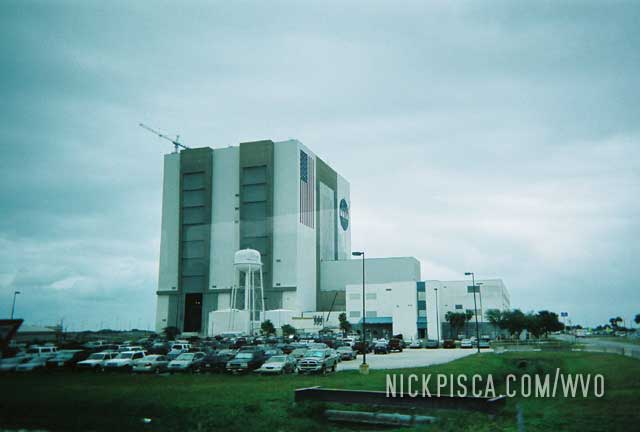 The grounds have all sorts of NASA vehicles scattered all over the place. 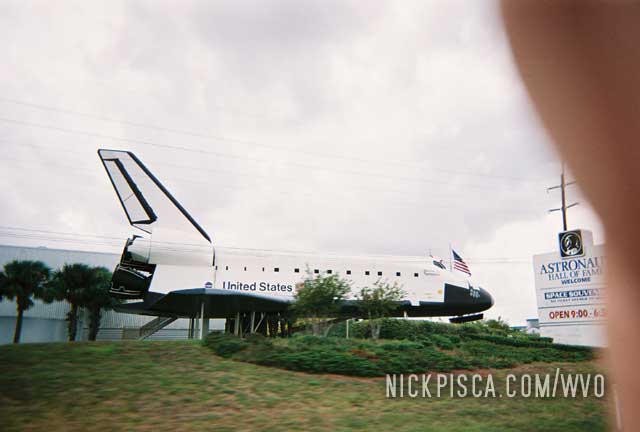 We even got close to the solid rocket boosters.  They are MASSIVE. 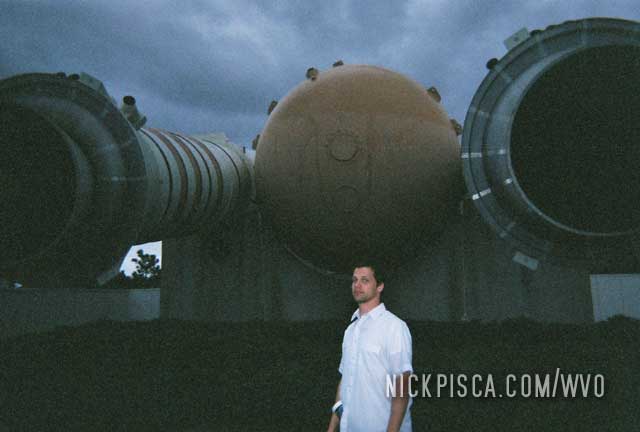 Our trip was wrapping up, and we had only a few hours before our flight out of Miami.  We elected…

The facts we learned on the Ponce tour were really intriguing.  Like for example, Poncey was the tallest on his…

Cruising I-80 between Rock Springs and SLC

We stopped off in Rock Springs WY to fill up the grease tank and refill the ice in our cooler. …