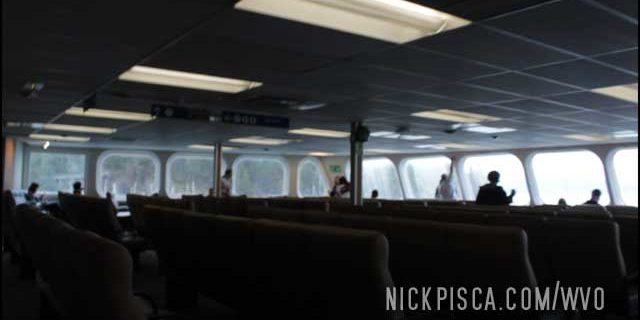 After wolfing down some poutine from downtown Horseshoe Bay, we rushed back to see the line starting to move on the ferry.  Glenn parked the minivan in the cargo bay and we headed upstairs.  We are getting pretty used to ferry rides after all these WVO Roadtrips, so this is getting kind of routine. 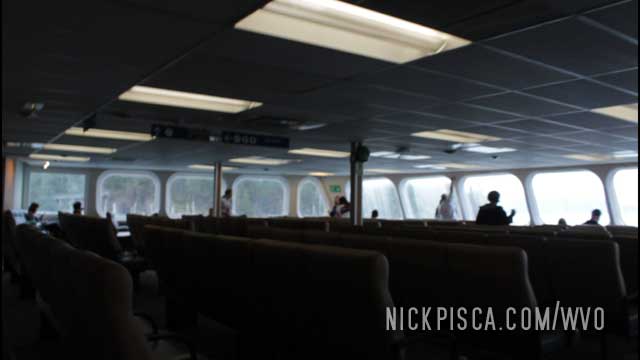 Heading out on Howe Sound.  I can’t recall if I’ve ever been on a Sound. 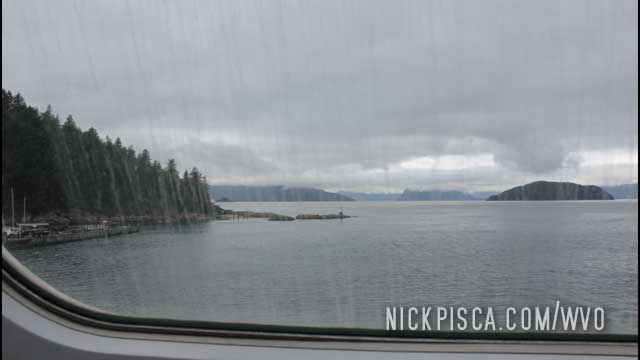 One life preserver for a thousand people.  Ridiculous. 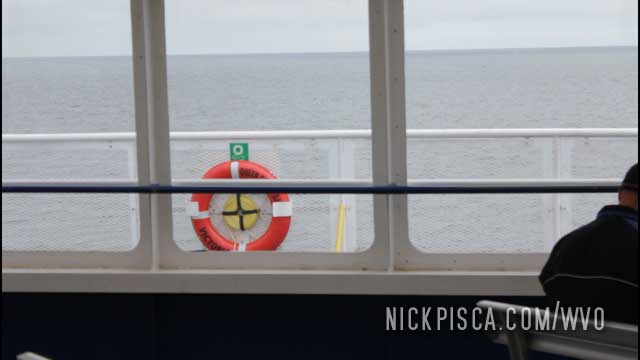 The mountains surrounding Howe Sound is pretty amazing.  Eventually we got out into the Straight of Georgia which is the water body between the mainland and Vancouver Island. 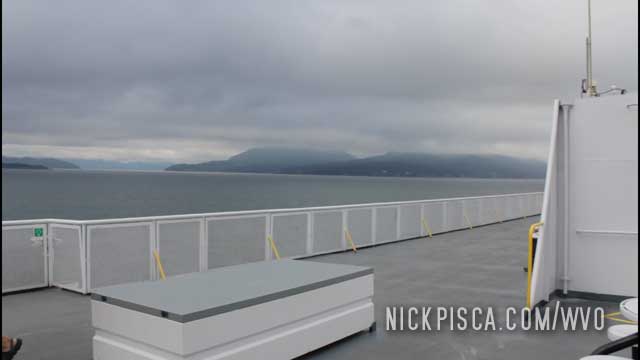 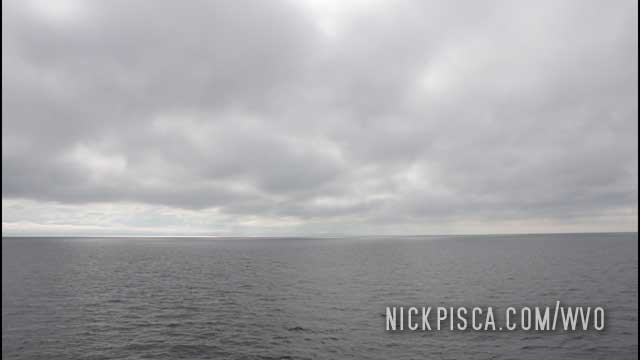 Seeing Vancouver Island in the distance. 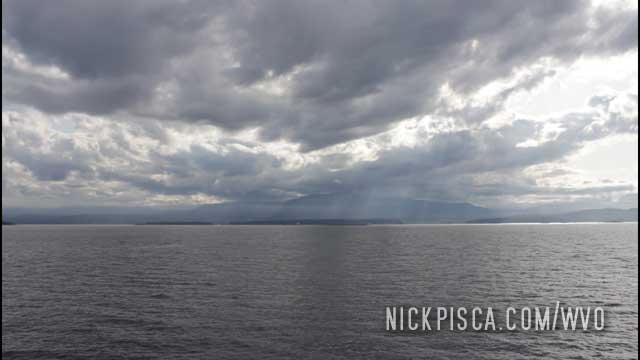 Pulling into the “Departure Bay” near Nanaimo. 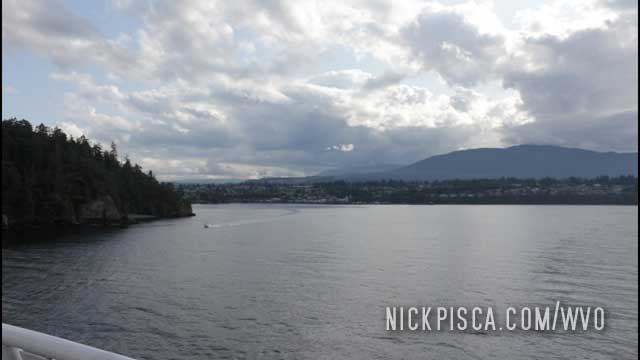 We ended up chatting with a local dude about what to see on Vancouver Island, and he kept rambling on about some surfer haven called Tofino.  Glenn and I had originally planned on going to Point Hardy, because it was at the end of the road and the northernmost point of the island, but we listened to this man’s passionate suggestions.  He said since it was late in the afternoon, there would be no way we could make it up to Point Hardy before sunset, and he said Point Hardy was a shithole. 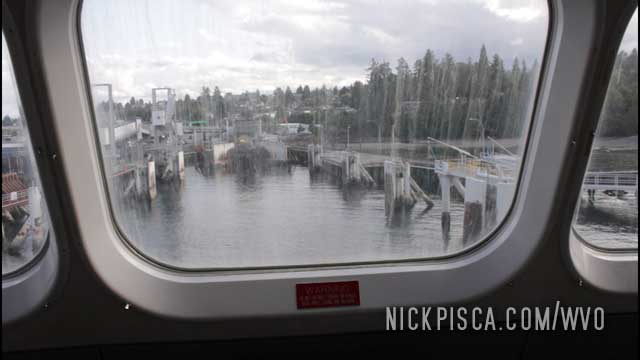 As we disembarked the ferry, we agreed to disregard all his recommendations, because surfers are losers and probably do dumb stuff in Tofino, and we are all about the miles. 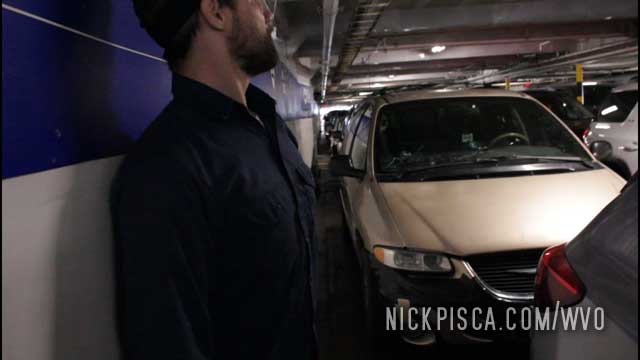 On to Point Hardy.

Horseshoe Bay and the Ferry to Vancouver Island

Through a strange twist of fate, while we were in Cache Creek waiting in line to see if our motel…

We got into Cold Lake Alberta really late and parked at the Walmart to catch some Z's. The next morning,…