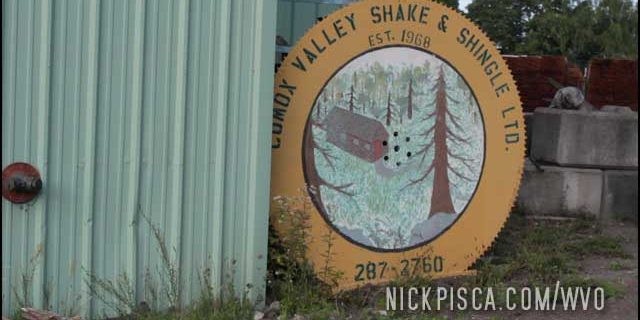 We were last to roll off the ferry (typical), and got a late start on our speedy drive up to Port Hardy.  It’s a 5-hour drive to the north point, and we need to get there in less than four hours to be there before dusk.  Glenn elected to drive because I drive for shit, and he can piss like a racehorse.  Before we knew it, we were out of Nanaimo and passing through Nanoose Bay. 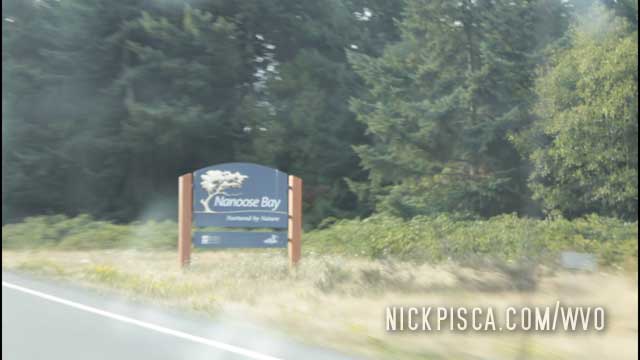 Drove through Parksville so fast that we didn’t have time to “live,” “work,” or “play.” 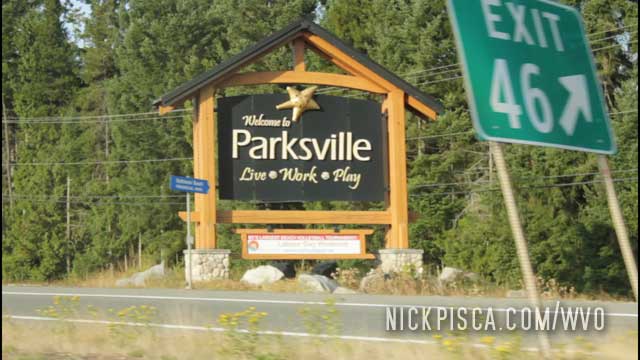 Glenn was drinking up grease fast from all his speeding, so we had to stop at Comox Valley Shake & Shingle and fill up.  If you don’t buy Comox shingles, you are a fart rapist. 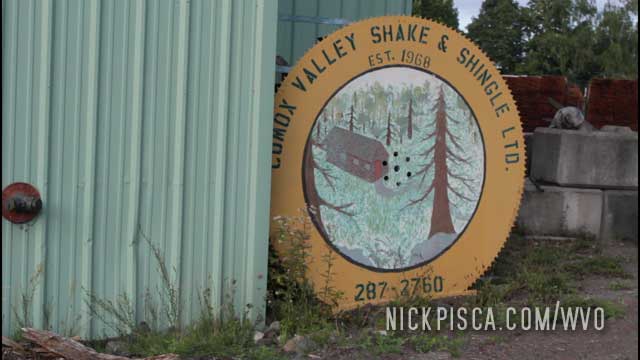 The turn off for Campbell River is kind of the last stop for civilization until Port Hardy.  We had to hammer down.  On to Port Hardy bitches!

It's over 230 kilometers from CR to Port Hardy on their only road going north.  We are pushing it.  If…

After wolfing down some poutine from downtown Horseshoe Bay, we rushed back to see the line starting to move on…