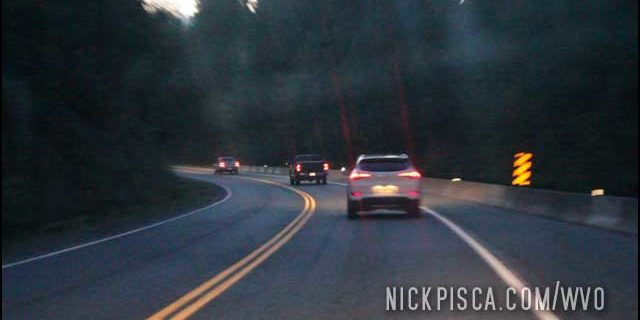 It’s over 230 kilometers from CR to Port Hardy on their only road going north.  We are pushing it.  If Glenn doesn’t pull off a miracle, we’ll end up in the hamlet of Port Hardy in the dark like total losers. 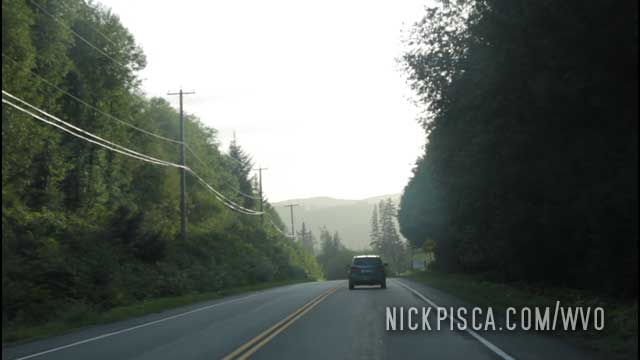 The light was waning early, because of the clouds.  Typical Vancouver Northwest weather. 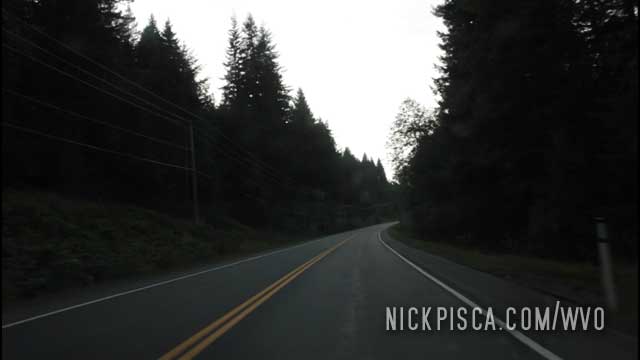 Even though this area is pretty remote, every once in a while you’d see a prairie or farm. 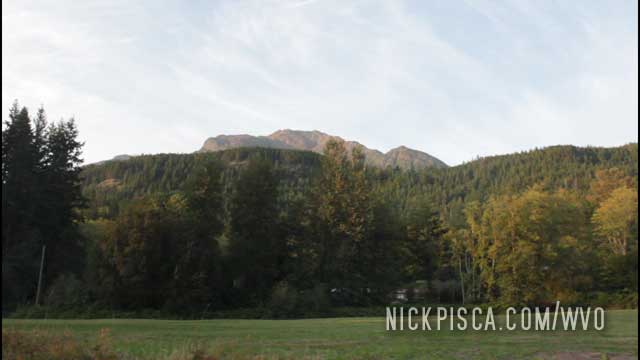 And surprisingly, there were lots of mountains.  I wasn’t expecting that on this island. 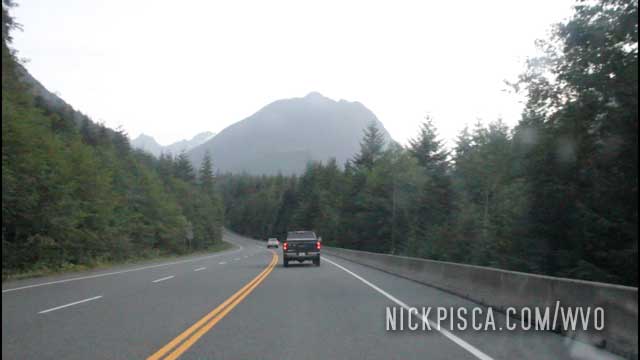 As we were going pretty darn fast, some locals passed us at 10-15 miles per hour faster than we were driving.  Sweet!  Now we have some runners and we won’t have to worry about smoking a deer or moose. 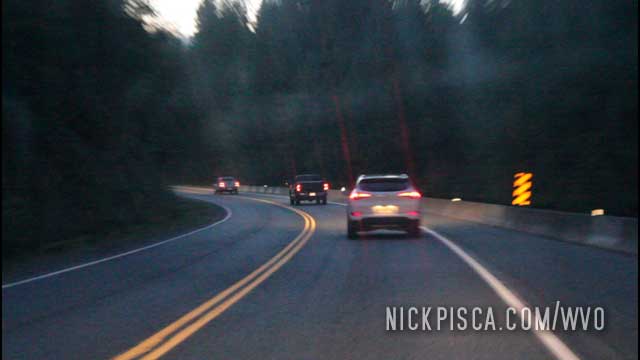 Wow.  Just as the light was nearly gone, we pulled into Port Hardy.  God smiled down upon us, and said we are his greatest creation. 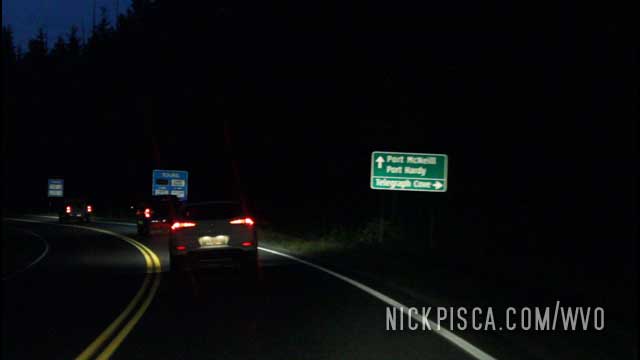 After meandering around Point Hardy in the dark, we tried to find a hotel room that wasn't a bajillion Canadian…