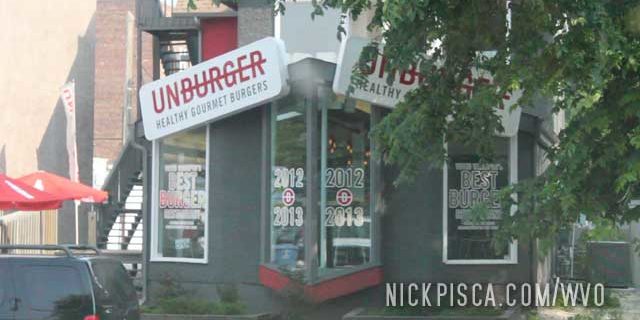 After visiting one of Manitoba’s many oddity museums scattered along the THC, we stopped of at our favorite hamburger joint in The Peg.

But first, some pictures of the museum.  If you don’t know, Canada is a baby country.  Anything older than 50 years is considered “historical” so most towns collect all their trash and put it in a “museum.”  It’s  a great place to get off the road for an hour, stretch your legs, and see cars from the 1970’s and two-headed cows. 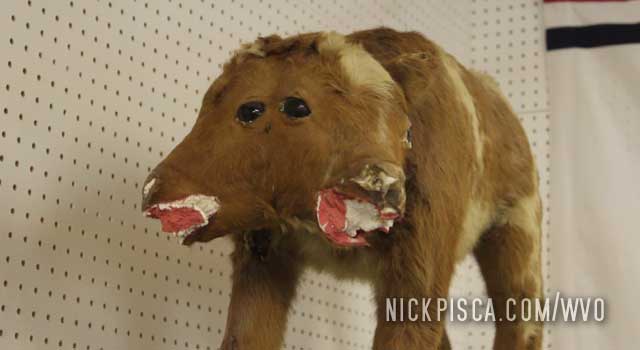 I can’t recall which museum this was.  We’ve been to probably every one of these oddball museums in the Great Plains, so they all kind of blur together.  This museum even had a few cars that were older than 1970.  Crazy. 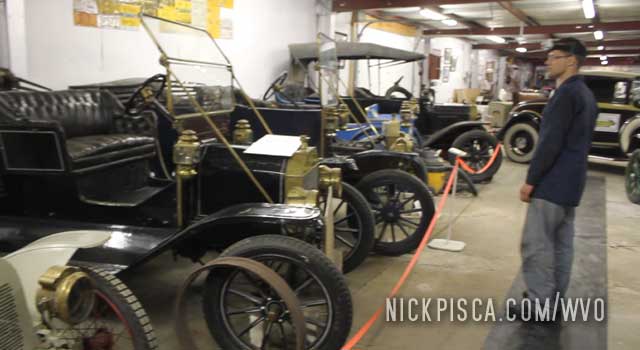 Anyway, nothing wets the appetite like mutated bovine meat, so we stopped at Nuburger.  Or maybe it’s called Unburger.  Who knows.  My picture shows “UNBURGER” but google says it’s “Nuburger.”  I guess seeing is not believing.  Instead, believe your internet corporate overlords.

A while back, we went to Winnipeg on a different trip.  As always, we must stop in at the local tourism center and hassle the clerks.  They are glorious.  We ask, “Where is the most unique place to eat here in this city?”  And like a genie in a lamp, they grant our wish.

We went to Nuburger as per their suggestion because they have some oddball burgers.  Falafal burgers, bison burgers, all sorts of burgers.  And the toppings are tops.  Not some slimy poor-quality fast food here, but rather much nicer high-end stuff.

We returned to the Nuburger in 2016 and 2017 as well.  Basically, if we are cruising through The Peg, we are getting an Unburger STAT. 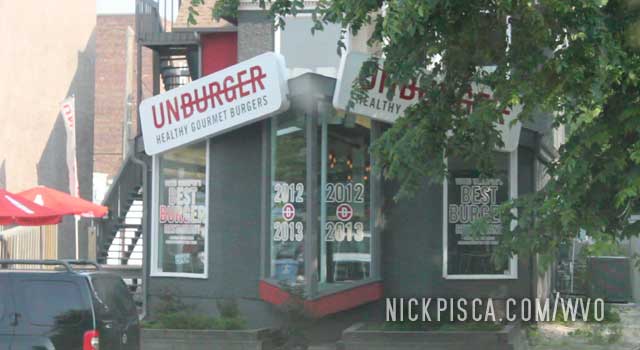 We filled up the grease tank in their parking lot after the meal, and headed to the States.  That’s the end of our journey in Canada for 2013, but that’s not the end of the entire roadtrip.

We got a bite to eat at the local pizza place, and moved on.  Since we had a hotel, shower,…