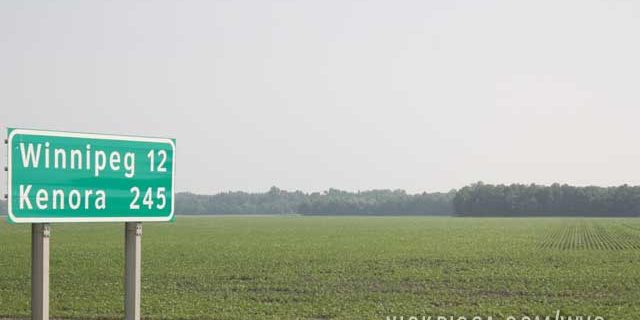 We’ve driven across the Plains Provinces of Manitoba, Saskatchewan, and Alberta a lot: 2010, 2012, 2013, 2016, 2017, and 2018.  People don’t really realize how long of a drive this is.  Unlike the United States which are much smaller and there is a formal interstate highway system, there is mainly a two-lane road for the majority of the THC and Yellowhead highways.  All secondary and tertiary roads are even smaller, and mostly gravel paths.  In some cases, the tertiary roads are even dirt tracks.

So the trip from Prince Rupert to Wisconsin is very slow, usually averaging around 100 km/h (60 mph) at best.  And it can take a whole day to traverse the average plains province east-west, and several days going north-south. 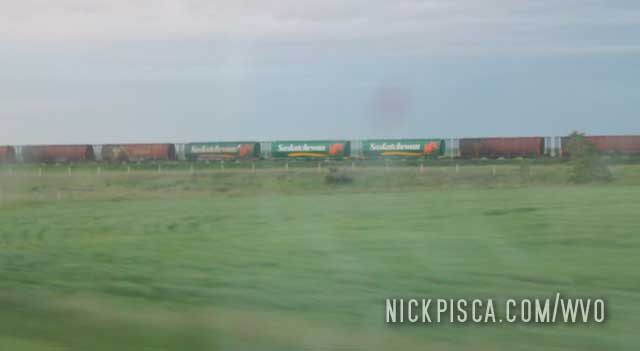 The scenario can grow on you.  There are farms and silos everywhere.  We approached the farming town of Brandon after driving through Saskatoon and Regina in the night.  We didn’t want to find a place to sleep, we just wanted to push through this drive as soon as possible. 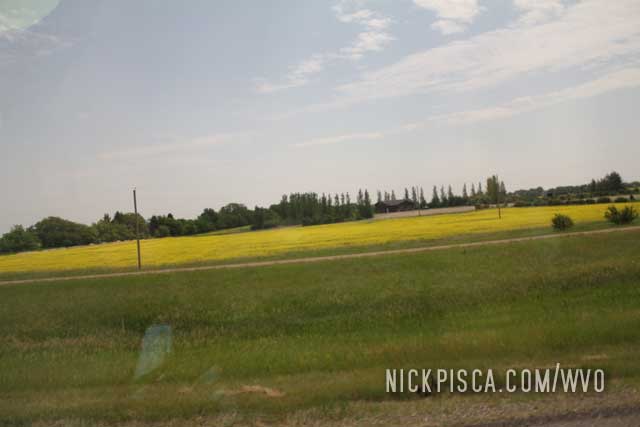 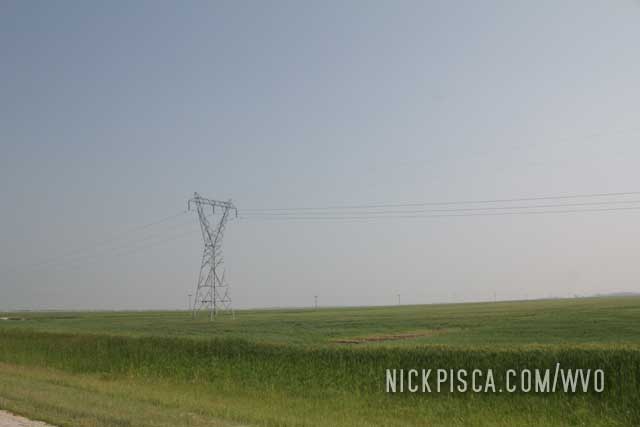 Eventually, we cruised the THC long enough to get to the outskirts of The Peg.  We have a favorite hamburger joint there, and it’s getting close to lunch. 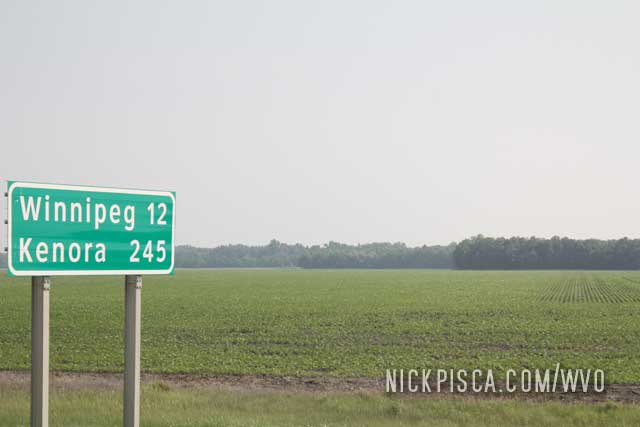 After visiting one of Manitoba's many oddity museums scattered along the THC, we stopped of at our favorite hamburger joint…

We've stayed in Edson in 2010 and found a hotel.  We assumed that a hotel here would be much cheaper…

Missoula, Montana. 6:45am Tuesday. We met up with Norman of Missoula who has been running a converted Benz for a…