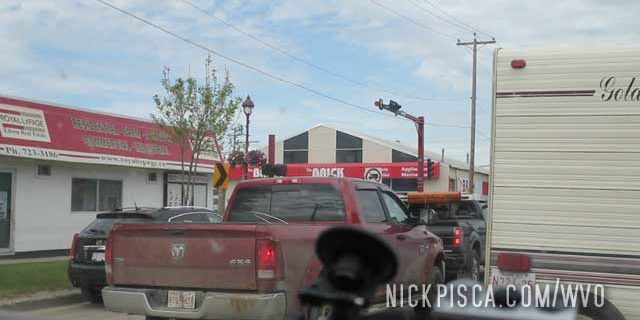 We’ve stayed in Edson in 2010 and found a hotel.  We assumed that a hotel here would be much cheaper than finding a hotel in the mountain towns near Jasper.  It was, but marginally.  Like most of Canada, there is very little sprawl.  That means unlike the U.S. where good hotels are outside of town, most of the cheaper lodging is located near the city center.  In hindsight, the cheapest option would have been to find a hotel near the Edmonton airport, and got up early to make the drive to Jasper. 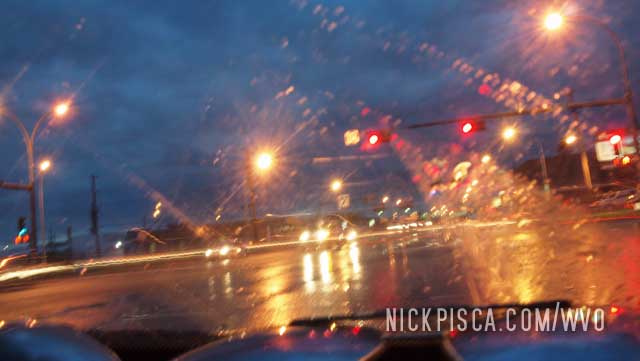 East of Edson was probably the highest latitude that we drove thru on the 2010 WVO Roadtrip. (53.6°)  As we checked out the local A&W, Glenn thought $349 for a set of twins was a reasonable price for hookers. 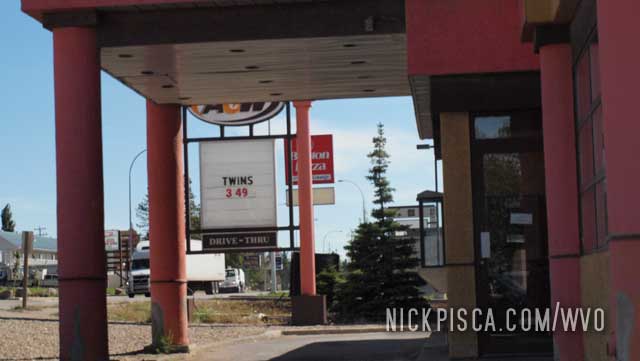 Also, we cruised through Edson in 2013 on the Prince Rupert drive.  It was between meal times, so we pushed on to Edmonton. 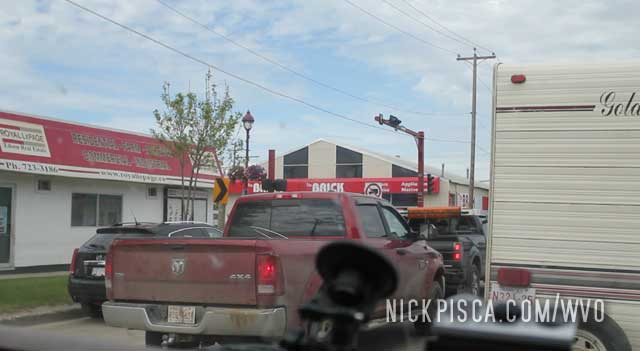 We have visited Jasper BC twice.  Once in 2010 on our detoured east-to-west trip along the Yellowhead highway, and once…