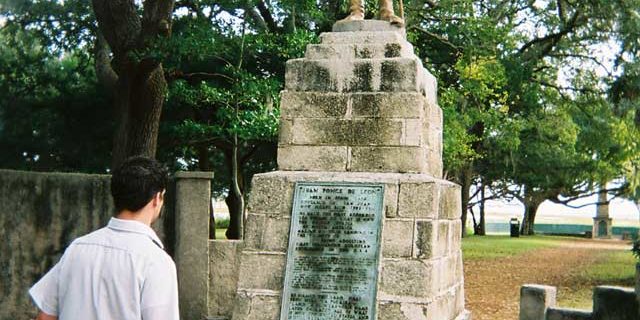 The facts we learned on the Ponce tour were really intriguing.  Like for example, Poncey was the tallest on his ship and for a typical European in the 16th century.  He was 4’11”.  The rest of his crew averaged out at 4’8″.  They got to the New World and encountered the natives of what would become St Augustine, and they were over 6 feet tall.  He then assumed this region had some kind of Fountain of Youth to keep these so-called “savages” in good health. 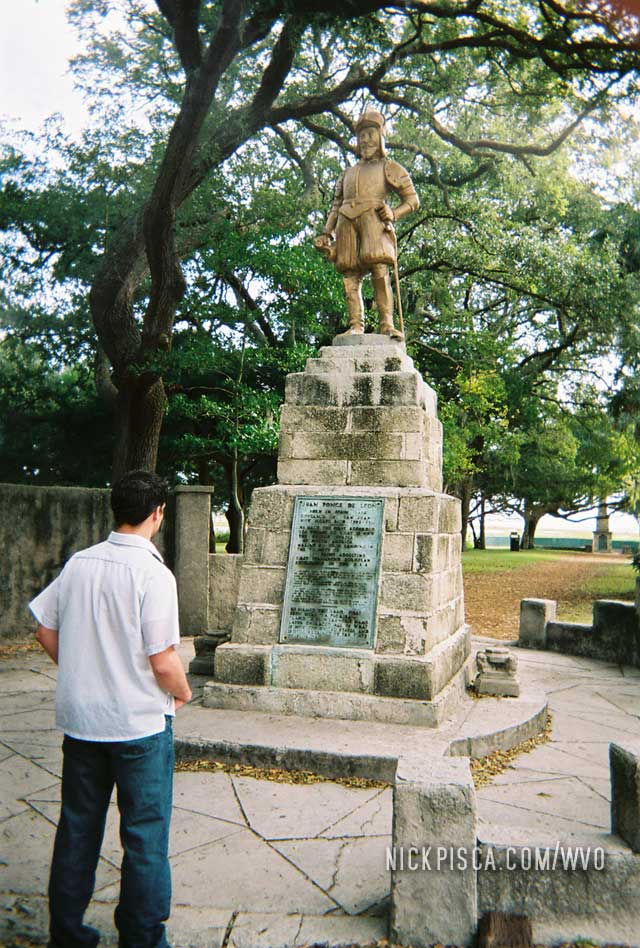 The found a spring nearby that was contaminated with a natural sulfur supply.  Poncey took a drink and proclaimed this to be the best tasting water on the planet.  Turned out his water supply on his ships had been contaminated and moldy from months on the ocean, and this St Augustine water was just relatively better tasting.

Glenn and I gave it a taste.  It was …. um… unpleasant.  It stunk like someone farted in your drink. 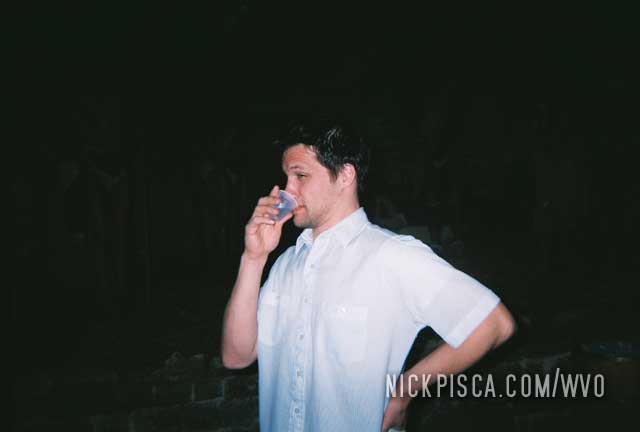 Glenn remarked, “One of Poncey’s buddies must have left a little surprise in the kegs of water when they left the port in Europe.”

Of all our NASA visits, Cape Canaveral is probably the most Disney-like and polished sites.  Their museum is geared toward…

Near the small town of Macon Georgia, there is a First Nation site of significant importance.  It's the massive Ocmulgee…

We cruised down Route 5 from Kamloops passed Walloper Lake to Penticton. As we pulled into town, we noticed something…