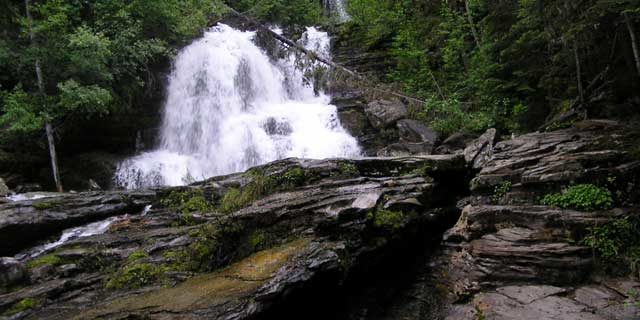 Bijoux Falls, British Columbia. 183732. 8:30pm Monday.
Added 1.75 cubes. I ran the tank dry again and the next stop on Hwy 97 was a small wayside. It just happened to be the Bijoux Falls stop and it had 140-ft waterfall just a hundred yards away. As we filled the tank, you could hear the roar of the rapids. 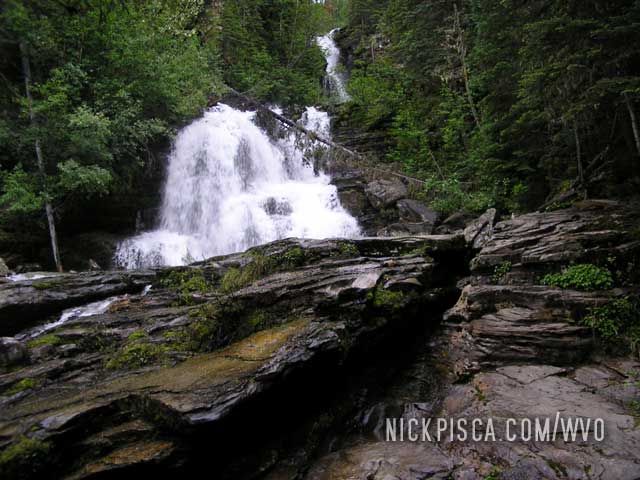 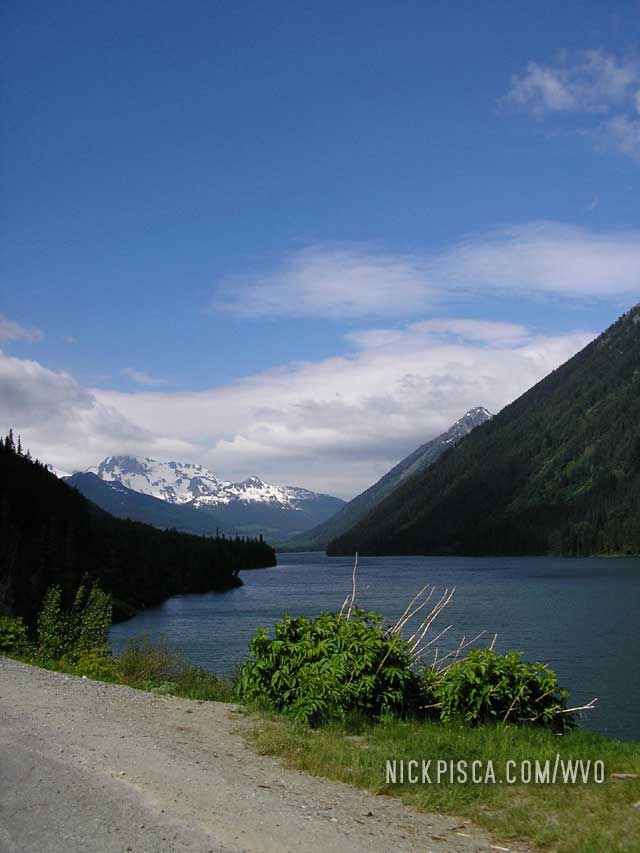 Eventually the rains let up on the Alcan Hwy, and we pressed on to Seattle. Buckinghorse River, British Columbia. 183417.…