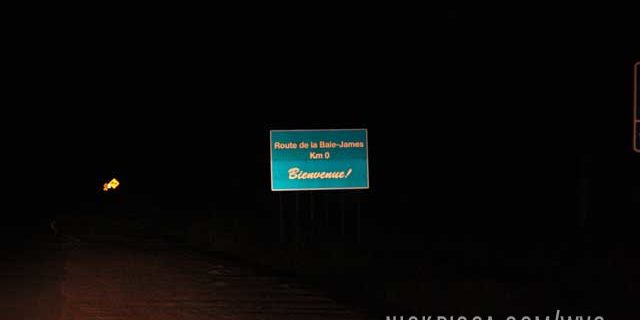 For those who don’t know, The James Bay Road is the longest road in North America (and one of the longest in the world) without services. The only places to get fuel is in the end town of Radisson and the camp known as Relais, which is 237 miles from Matagami.  That’s 237 miles of no services.  No homes, ranches, utilities… no nothing.

We have traveled all over the continent and been on some rather remote roadways.  The Dalton in Alaska, the MacKenzie in NWT, the Cassair in BC and Yukon, and the Labrador Hwy.  But the James Bay is by far the most remote and uninhabited.

So when you start the James Bay Road north of Matagami, there is a checkpoint restricting access.  All drivers MUST log in and put their return date.  If you don’t turn up, they send in a search party for you.  We didn’t know this, and we figured since we’d be driving for hours on end anyway, we thought we it would be prudent to drive through the night to Wemindji.  Instead, we drove to the start of the James Bay Road, and encountered this late-night outpost and a closed gate. 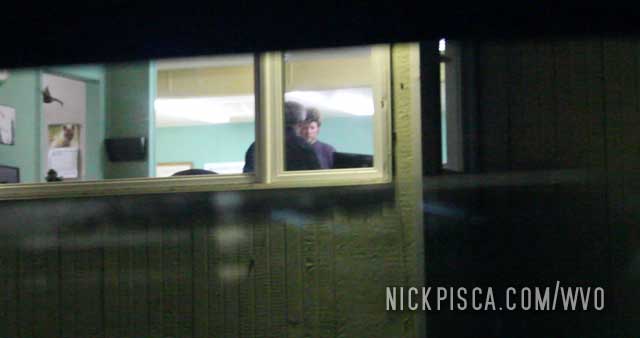 The man chattered in French through a loud speaker.  We told him we spoke English and he asked why we were driving up here.  He made me come inside and proceeded to lecture me on the danger of this road.  Also, he said leaving right now would be a terrible idea, because we would be driving this remote road at night, and would be arriving in Relais when the gas pumps will be closed.  Then we would be bear food while we waited for the pumps to reopen the following day.  I told him we brought our own fuel and don’t need any from that station.  He insisted we turn back to Matagami, but since it’s a public road, he wasn’t going to stop us. 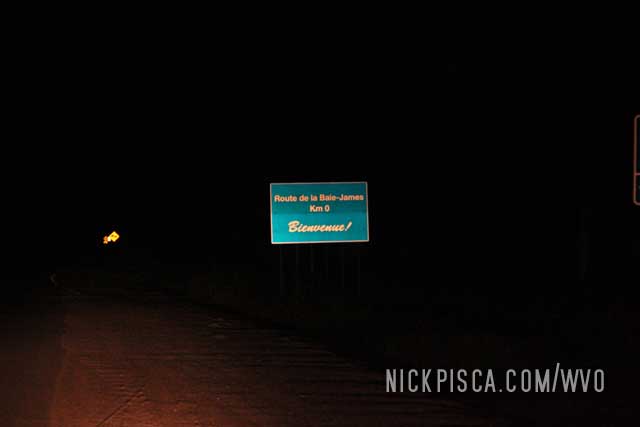 Cochrane ON and HWY 652 into the Wilderness

Glenn and I decided to take a mild risk once we got to Cochrane ON.  Instead of detouring around a…

So we headed back on the road, drove passed the border station (again), and got to the Youngs Bay area.…