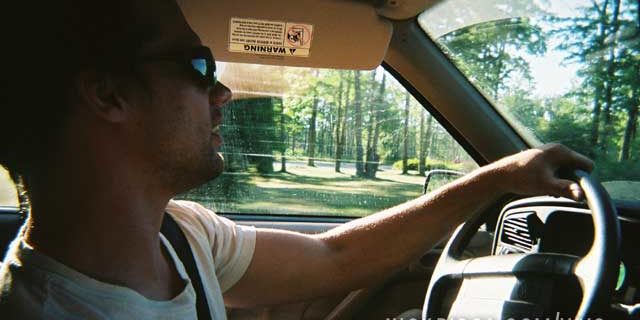 Just for shits and giggles, rather than driving the quicker and safer route through Chicago back to central Wisconsin, we elected to drive the rural and forested route through the Upper Peninsula, or as we like to call it, the “U.P.”  But first, we have to traverse the entirety of the Lower Peninsula to make the round trip.

We headed north of Grand Rapids after stopping there for a fender from a junk yard.  They screwed us by saying it was ready to hang, but the idiots lied and asked a lot more money than it was worth. 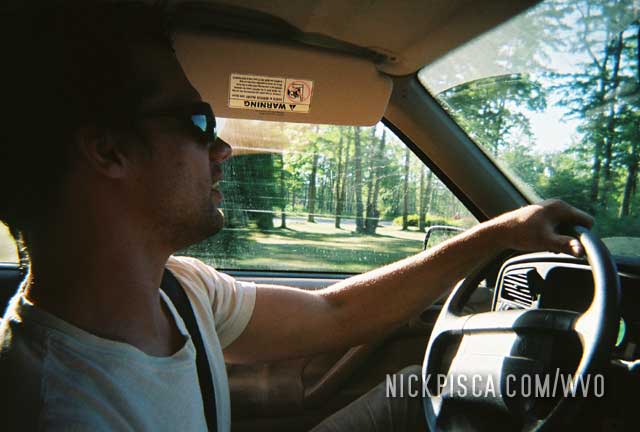 We drove up Highway 131.  It’s a very scenic drive, but since we both grew up in northern Wisconsin, we are pretty used to this type of wilderness.  This is nearly identical to the Highway 51 from Stevens Point to Minocqua. 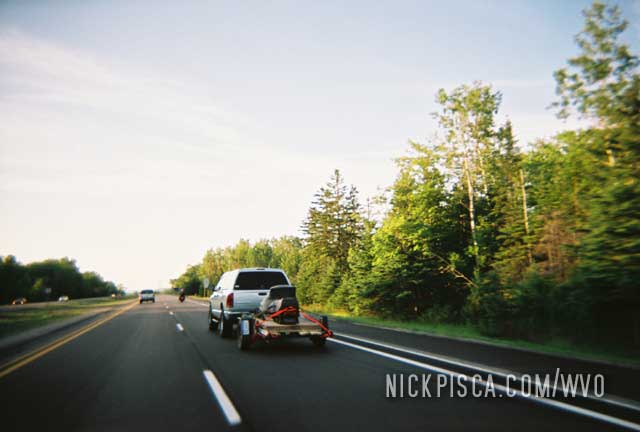 If you drive far enough north in Michigan, you’ll get to Mackinaw, which is the location of the narrow straight that separates the Upper from the Lower Peninsulas.

One of the greatest engineering wonders is the Mackinaw Bridge connected the peninsulas of Michigan.  It's REALLY long. It kind…

We entered Flint Michigan a full year before the major financial collapse of 2008.  Even then, it was a pretty…