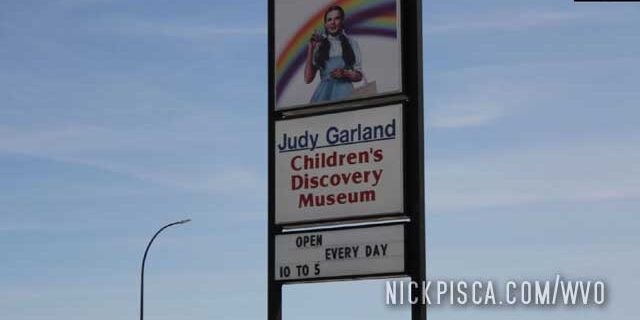 Well holy crap.  I never would’ve guessed someone actually famous lived up here in the northwoods of Wisconsin or Minnesota.  I kinda figured it was mostly just people in my family and slackjawed yokels up here.  Turns out a little known girl named Frances Gumm used to do vaudeville or circus or cabaret or whatever it was called back when dinosaurs roamed the Earff.  She changed her name to Judy Garland when she wanted to be famous.  Crazy.

Well, we did some engine work in a nearby parking lot and decided to get a hotel for the night.  Turns out our hotel was next door to Judy’s old house.  Might as well check this out. 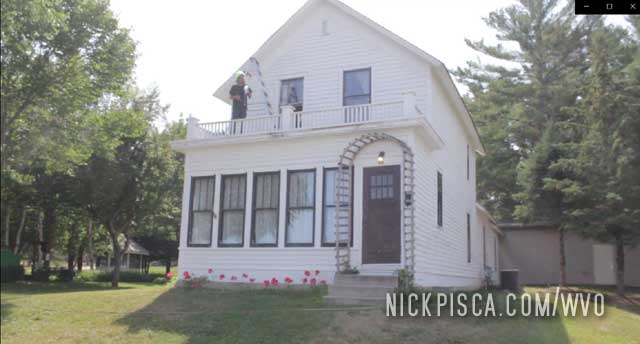 The museum is adjacent to the old building.  I can’t recall if it actually was her house or some kind of reproduction.  They had an air-conditioned corridor to connect the buildings, so thank god and the baby jesus.  Walking over to the house, there were all sorts of exhibits about Judy and her past.  They had a bunch of stuff from some movie called “The Wizard of Oz.”  Here was a carriage.

The ruby slippers were supposed to be silver, IIRC, but who knows.  It’s one of those things a PhD in media research would have to look into, because I don’t have the cognitive capacity to google it. 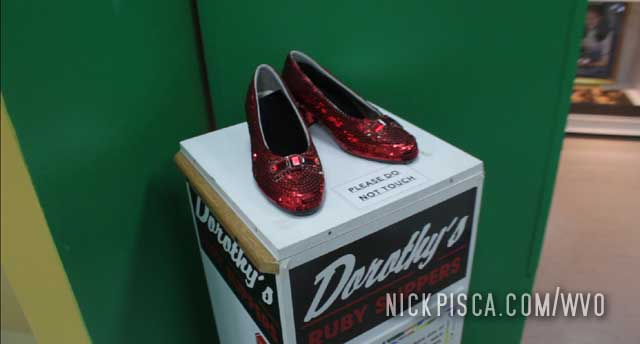 Have to remember, if you want to bring in the conservatives, you should show exhibits that have blackface.  I wish I could have a gal that looks at me the way Judy looks at racial stereotypes.  Sigh. 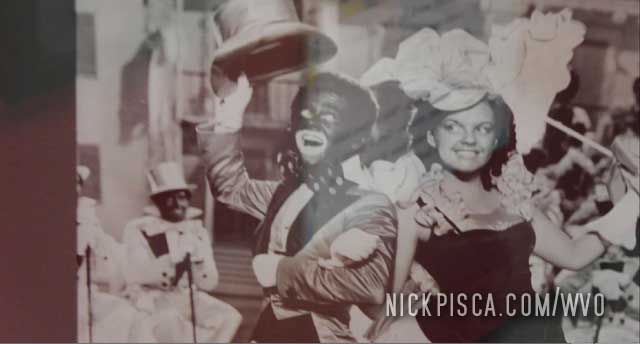 After the gauntlet of vaudeville, archaic ethnic humor, child labor violations, overlooked child rape, and blackface memorabilia, we finally got to the house.  Pretty nice set up. 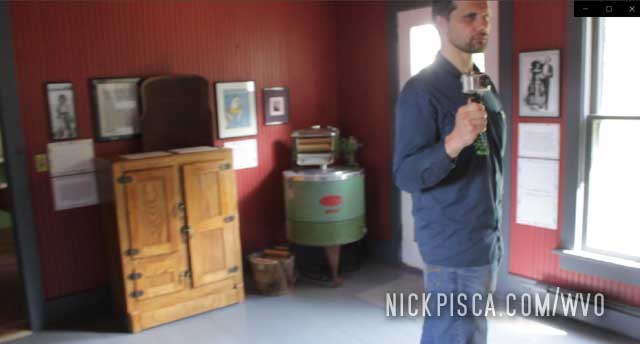 It had an upstairs and downstairs.  Had that old house smell.  Reminded me a place I used to live at on Grand Avenue in Wausau near the Channel 7.

Now that we killed some time, we figured we could drive over to the headwaters before it got dark.  Onward!

We made it!  Well sorta.  We made it to a swampy boggy area considered to be the start of the…