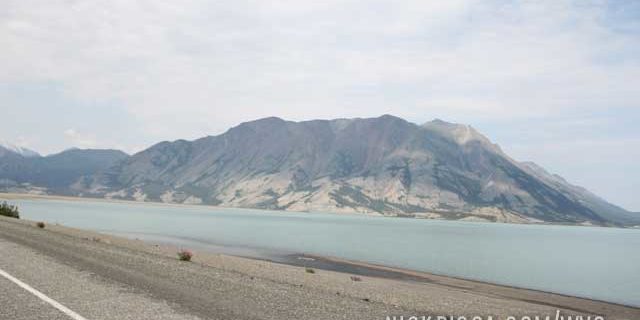 The night before, we pulled into Whitehorse really late.  It was too late to find a hotel, so we just pulled off and parked the van in the woods at Skeeters.  He left us some cubes to make the trip up to the Prudhoe Bay, so we needed to stop by there anyway.

We got an early start the next day, and headed up the Alaska highway as soon as possible.  One of the places I distinctly remember on the 2008 WVO Roadtrip was Lake Kluane.  At the time, it was under road construction and it was all gravel. 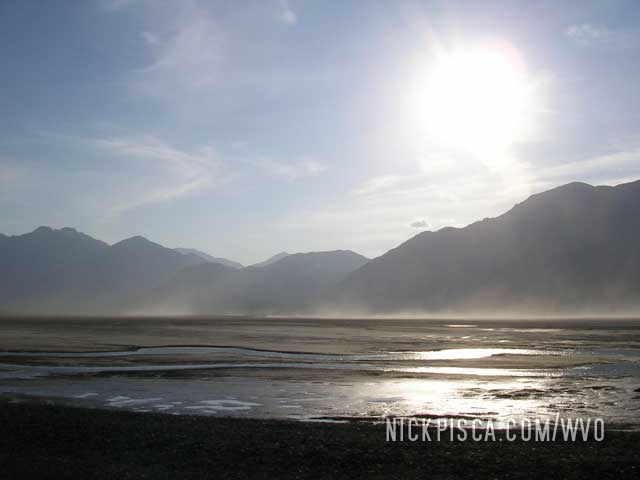 We also passed this lake on the way back down from Anchorage in 2008. 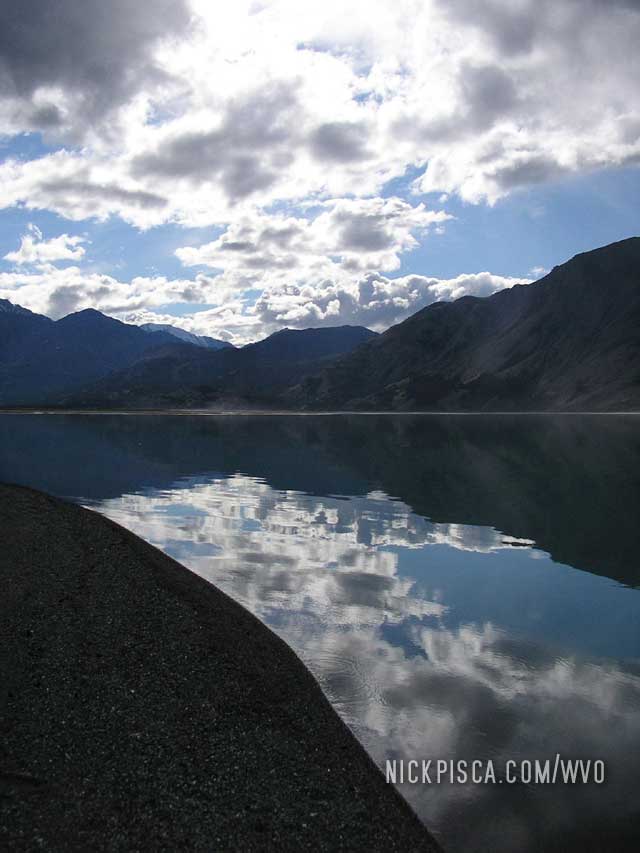 Now in 2013, that’s been paved for five years, and cruising was much easier.  I don’t know the geology and geography of the Yukon, but I suspect the light blue color comes from glacial run-off.  It’s a really amazing. 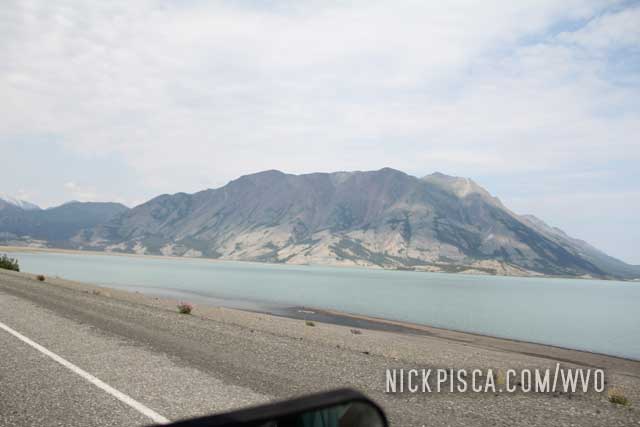 Contrast that to a nearby river, and you can really see the difference in color. 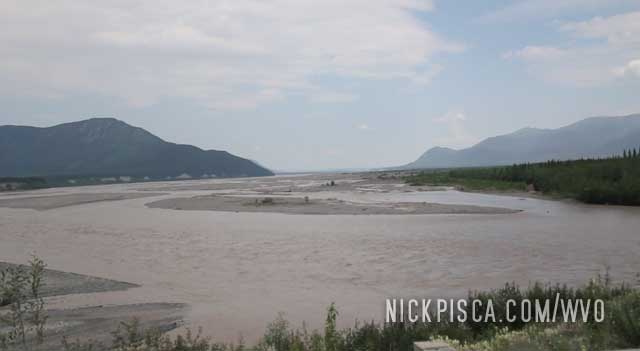 So many different looks for the same lake.  It really transforms into something completely different.

After Crossing into Alaska

Thankfully, we didn't have a hassle crossing back into the United States.  What people don't realize about Alaska is, it's…

When we left Watson Lake, a storm was brewing.  As we reached the outskirts of town, there was a guy…