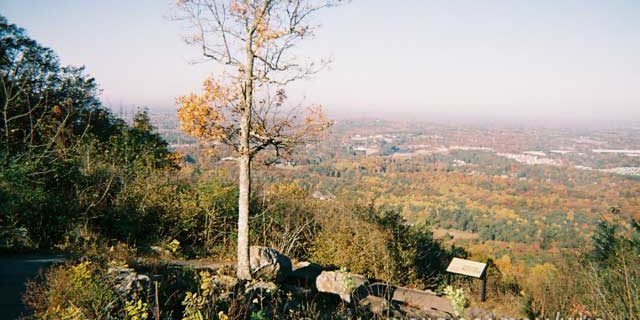 After driving through the night, we arrived in Atlanta way too early to do anything.  All the museums, shops, and stores were still closed at sunrise.  So we stopped at Kennesaw Mountain and their visitor’s center/museum to check it all out.  Turned out Kennesaw Mountain was a pivotal moment in the Civil War.  It marked the change of the tide for General Sherman as he marched over the south in the end of the war.  When he took this mountain, he got the upper hand.  His victory here led to the decimation of Atlanta in the following weeks.

The grounds allow for a self-guided tour of the battlefield and mountains.  A hike was just the kind of thing we needed after several hours of night driving. 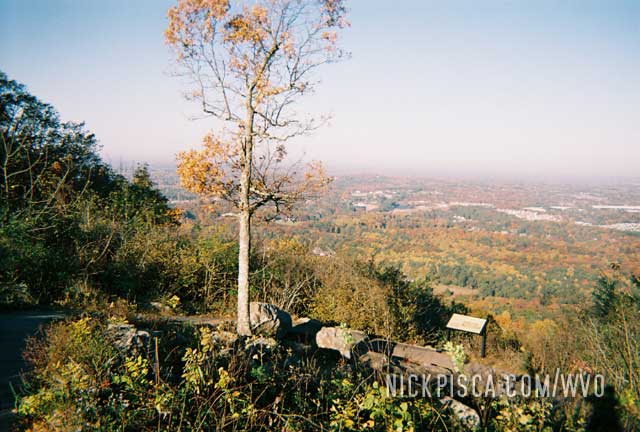 After visiting Kennesaw Mountain, we drove to downtown to visit some of the Martin Luther King Jr sites in the…

In 2006, we cruised through Montgomery in the middle of the night.  Nothing was open, but we managed to find…