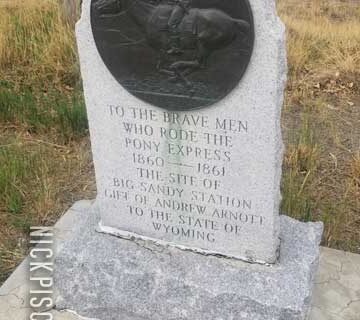 Now that the trans leak was resolved, I figured it would be cool to venture out into the unknown parts of central Wyoming.  I hadn’t been through here before, and I thought there would be some interesting things to see.  I didn’t realize just how remote this state is.  It’s about the same density is southern Alaska.  There were no towns or cities for hundreds of miles.  Now I know why people stick to the interstates.

We did finally find a “town” called Farson, but it’s basically just a couple buildings.  There was a Mercantile Store with some ice cream and souvinirs, but that was about it.  We filled up the grease and started to head out on the road to SLC. 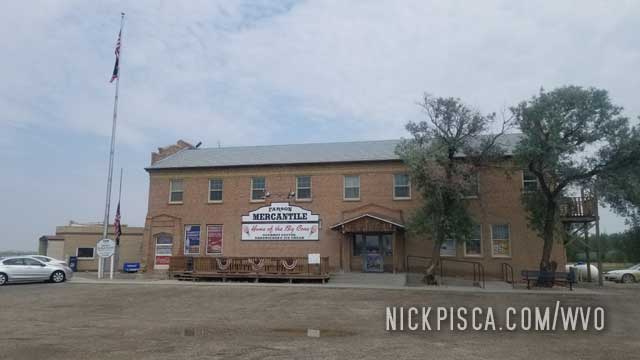 Then something caught my eye.  It was a placard denoting one of the stops of the Pony Express!  Wow.  What a find. 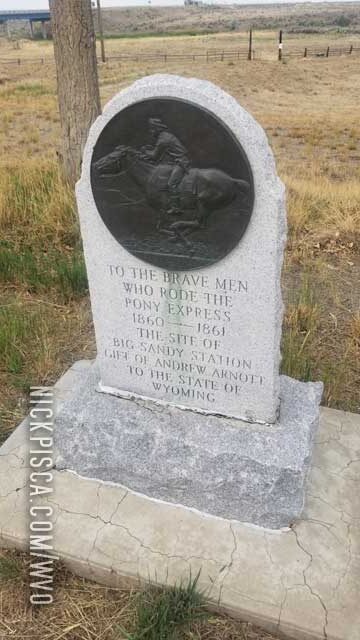 Turns out it was worth the hundreds of miles out of the way after all.

WVO Travel & Awareness is run by Nick Pisca & Glenn Wienke.  Based in California & Wisconsin, we use old…