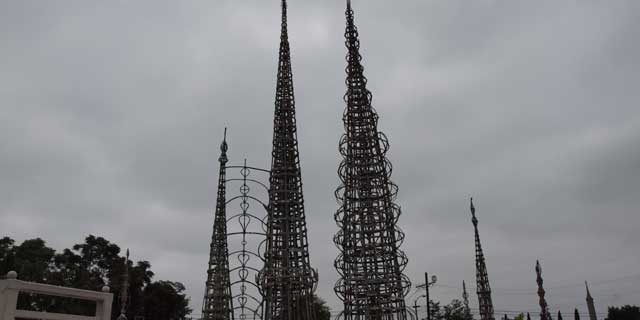 While Glenn was in L.A., we still had the itch to keep sightseeing even though the 2010 WVO Roadtrip was officially over.  We stopped off at the infamous Watts Towers to see what all the fuss was about.  It was actually really impressive.  How that one guy made all of this with leftover scraps and trash is pretty cool.  Kinda similar to what we have accomplished with all our WVO Roadtrips, using filtered trash-fuel to drive for hundreds of thousands of miles.  One man’s trash is another man’s treasure. 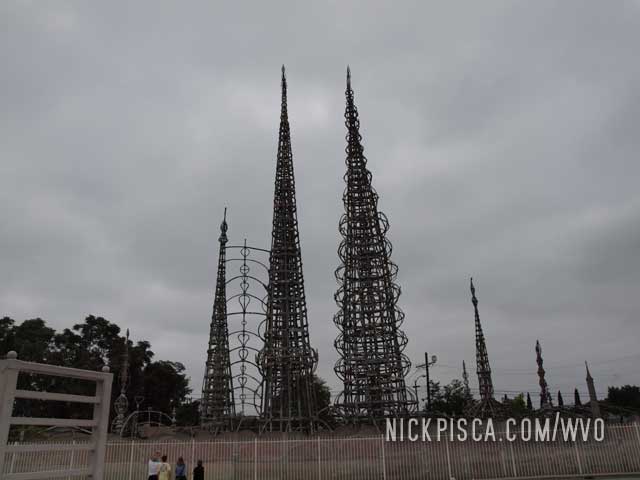 Yay! Kicking off the 2011 WVO Roadtrip with a unique departure from Wisconsin.  This time, instead of driving to Thunder…

Crash on I-5 near Cajon Pass

Just our luck, we were trying to get home before sunrise after leaving Yosemite after sunset, and we got stuck…