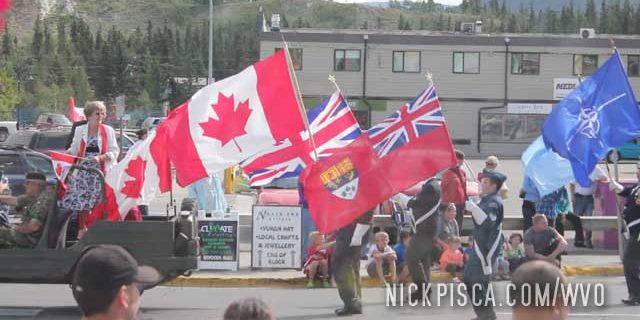 We’ve been to Whitehorse over six times now. It’s one of our favorite towns on the planet.

We visited Whitehorse in 2008 when we drove the Jetta up. That’s where we met Skeeter and Mike who hooked us up with some clean grease. 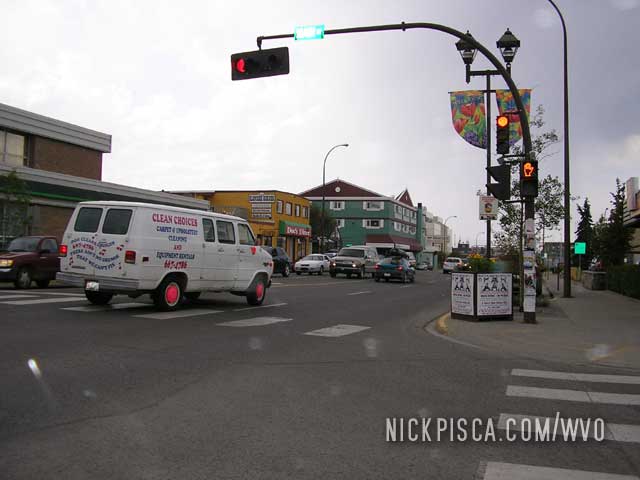 Then in 2013, we returned to Whitehorse on our southbound trip from Dawson. 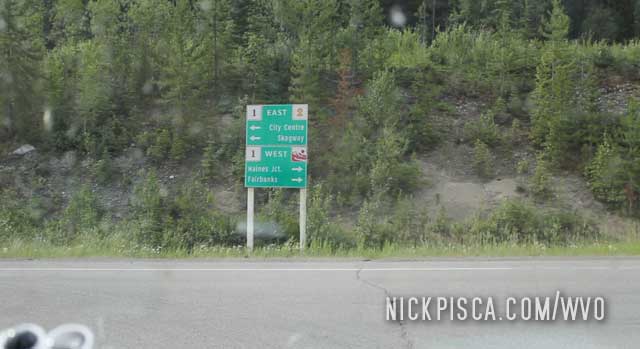 We pulled into town from the north end, and contacted Mike and Skeeter to meet up again. 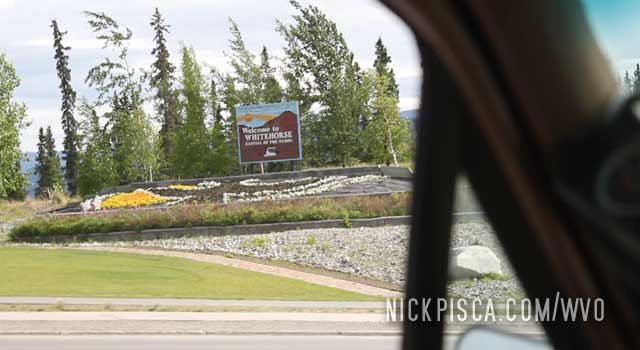 We got a bite to eat with Skeeter at Klondike’s again, and had some Caribou burgers and fish.  It happened to be Canada Day, and there was a parade going on outside.  It’s nice to see civilization again after all these days of driving in the wilderness. 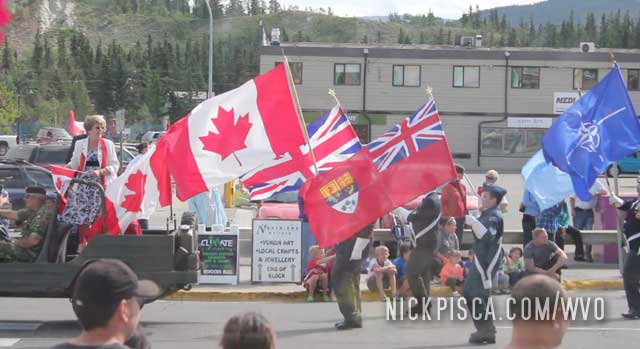 We also spent a few hours at the Yukon Transportation Museum checking out their exhibits. 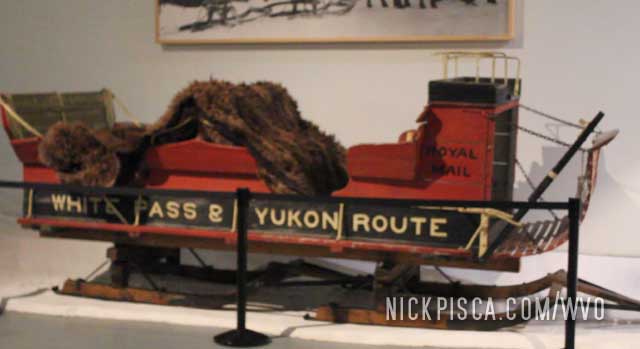 We told Skeeter we are going to take the Cassair Highway south to the states.  It’s the only alternative to the Alaska Highway, and it runs parallel near the pacific coast.  And it meanders throughout the British Columbia Rockies.

We also visited Whitehorse again in 2018.

We met up with Skeeter and Mike again.  This time we stopped in on the way up north to Tuktoyaktuk.  We unloaded our van to make sure our vehicle didn’t have too much weight in it.  We read the Dempster highway had some weight restrictions due to recent washouts and construction on the road.  So unloading was a prudent thing, and we could reinsert all those cubes when we headed back south.  Also, Mike and Skeeter donated some more cubes for our trip back to Wisconsin.  We stopped off and got a bite to eat with them at the A&W in town.  Once again, we are eternally grateful to those guys for all their help over the years. 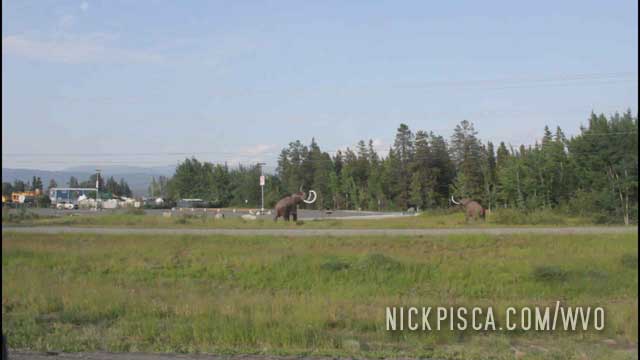 There’s a pic of the mastodon sculptures north of town.

Start of the Cassair Highway

After we left Whitehorse, we made our way down the Alcan Highway to the Cassair Turnoff.  The Cassair Hwy is…

We headed east of Dawson and kept going.  Finally, after days and days of gravel driving on the Dalton and…

Once again, this segment of the TCH really shines.  There was nearly no one on the road and it was…