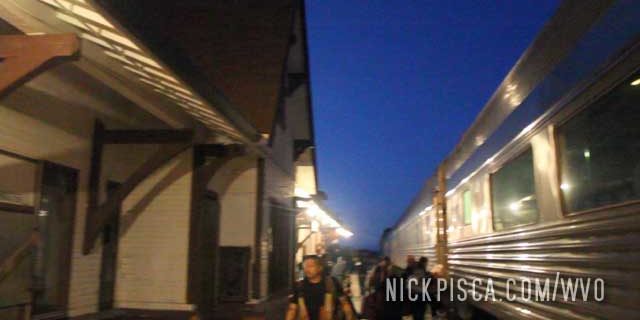 Gillam is a tiny town in Northern Manitoba. It is the furthest north one can drive in this province. All further transport must be conducted via train or plane.

We took the train from Thompson to Churchill, which involve many minor stops in tiny First Nation towns across the north.  A minor stop means the train halts for a moment, and you have to be ready to depart or board immediately.  They won’t linger.  Gillam is the exception.  This time, the train stopped for several minutes, so we took the opportunity to stretch our legs outside in the Canadian North near-darkness.

The station was bustling even though it was passed midnight.  There are a lot of mining, forestry, and waterway projects up here, so there was a mix of workers, indigenous, tourists, hunters, and other peoples.

Then the conductor hollered to board and we were on the 10-hour remainder of the journey. 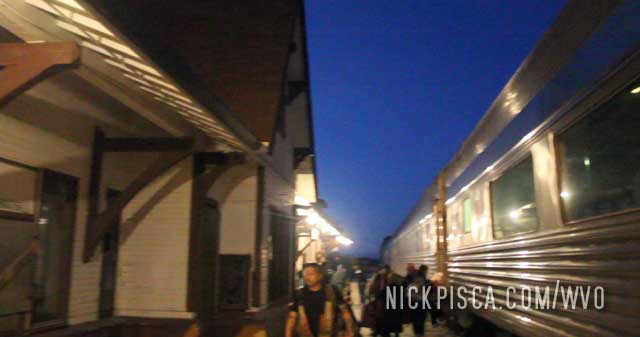 Near the 'Town' of Back Manitoba

The further north the train took us, the more foreign this place got.  Most of this area was completely uninhabited. …