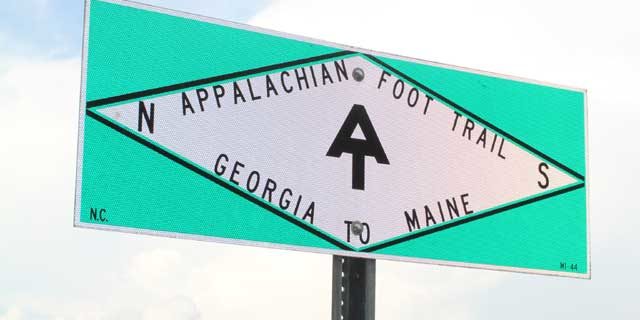 Fontana Grill on the Appalachian Trail

While researching the Appalachian Trail, everyone said we had to go to this restaurant on the trail. Even though we weren’t walking the trail, this particular grill was situated where car could reach it.  Apparently, hippies hike this 1000-mile long trail, and when they get their smelly asses to Fontana, they eat here to reminisce about what life is like with civilization.  I suspect a nicely cooked burger is favorable to another package of ramen noodles. 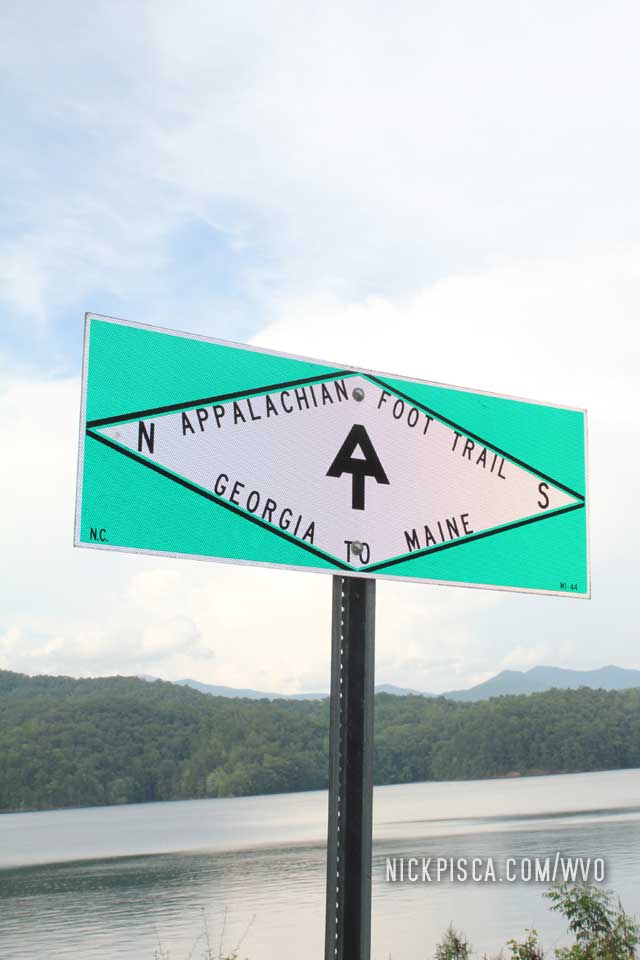 We drove to the Fontana Dam which is pretty impressive.  There is a campground at the base of the dam, and it’s flooded with tourists in the hot humid summer.  After a quick stop, we move over to the Fontana Grill. 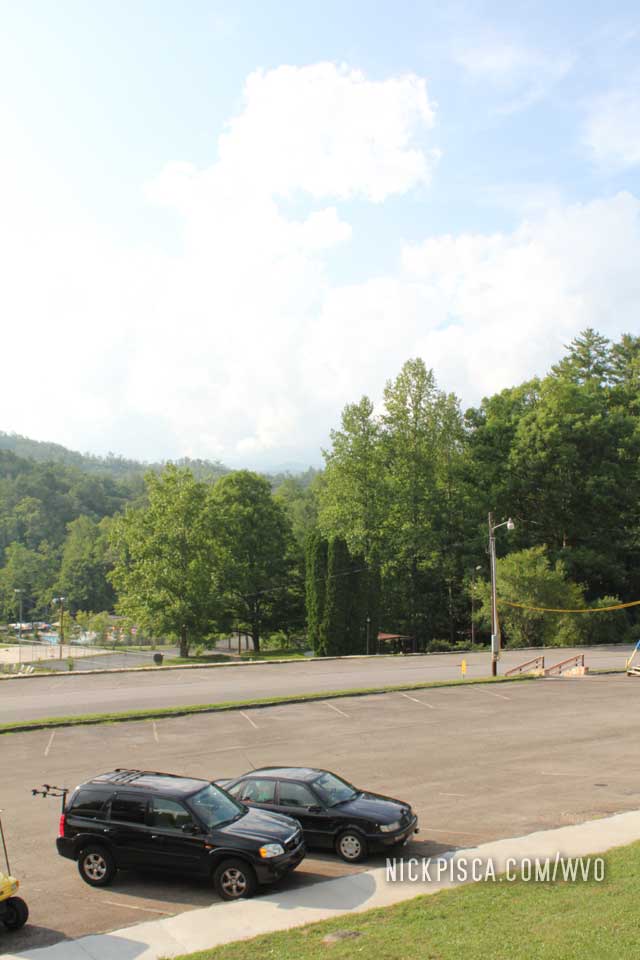 Overall, it’s a good Bar and Grill.  The burgers were cooked really well, and Glenn even ate a veggie burger.  I don’t know why, because this is supposedly one of the highest rated burger joints in the country, but I don’t question his brilliance.  He sits atop a fine line between madness and genius. 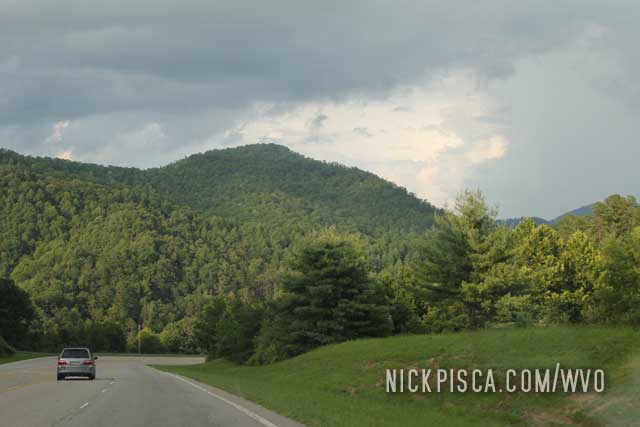 It was getting late, and we needed to head out to South Carolina.

The scenery around here is amazing.

After visiting Prudhoe Bay, we drove down to Fairbanks to visit a friend of ours from central Wisconsin, Kristin.  We…