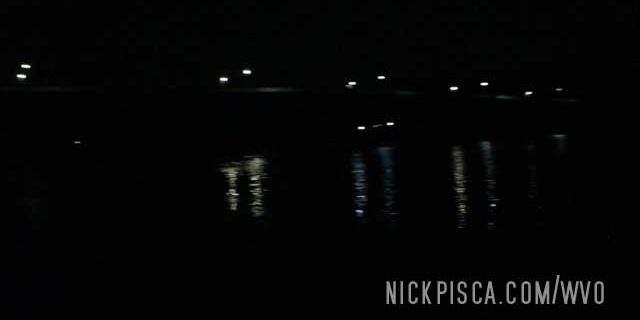 After a few days of tinkering with the van and trying to diagnose the excessive oil consumption issue, we got on the road in the evening. Glenn warned me that we might get BLM’ed once we get to the Cities, but I blithely disregarded that nonsense.

Cruised to the junction of the St Croix and Mississippi river, so that we could follow Highway 12 all the way up through the Twin Cities along the river.  Well, as close as we could.

Ended up driving passed stadium along the way. 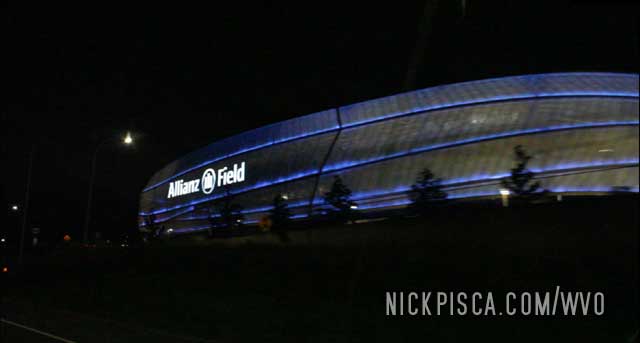 The city was all lit up in the distance. 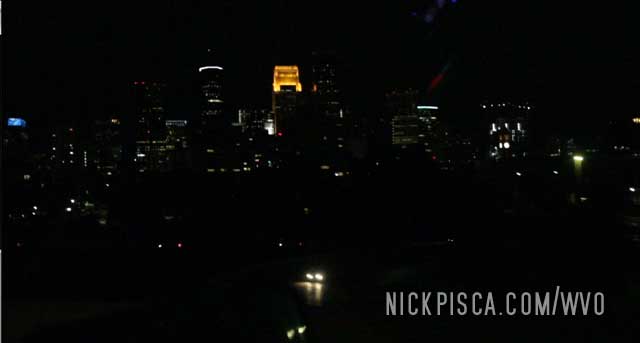 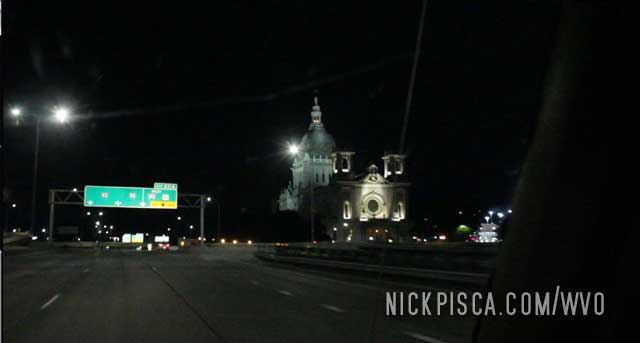 Then it happened.  We got BLM’ed.  There was some kind of murder or memorial at a gas station, and all the BLM’s were blocking the road to the river that we had planned to visit.  It was wild.  We tried to jump the curb, but it was no use.  Then we took a right and a left and a right and a left, until we reached a long dark roadway down a hill. 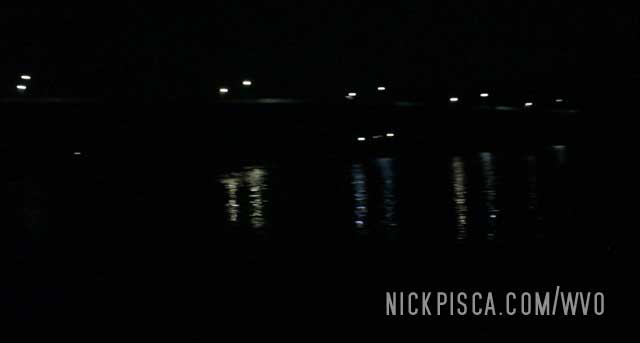 Unfortunately, it was really really dark down there, so I didn’t have any light.  Whenever we used a fleshlight to brighten things up, it attracted too many mosquitoes, and also, all the cars full of fornicating youths got really upset and stormed off.  We kind of blew up their spot.  Nothing to worry about, we gotta get on the road to Brainard.

Our first day drive ended in a rest area in central Minnesota.  We're getting old now, and it's easier just…

We made it to Wisconsin!  I was burning a bit too much oil at this point, and it was a…

Earlier on this WVO Roadtrip, we stopped at another Teddy Roosevelt National Park or Forest in Colorado.  Now apparently there…