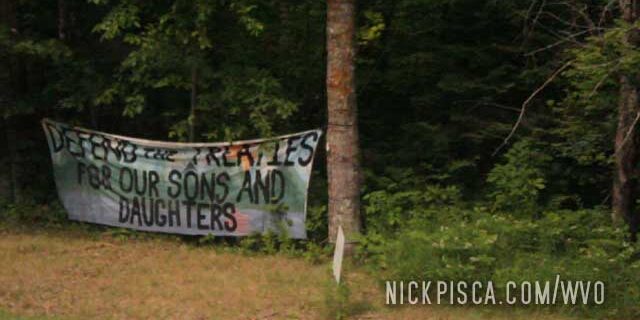 So we’re cruising through the metropolis of “Palisade” Minnesota, and we stumble upon a protest currently underway. 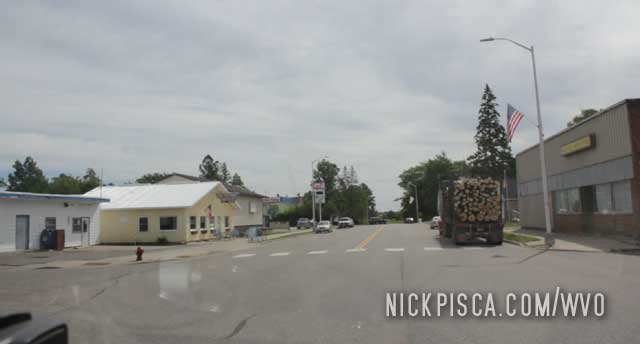 We tend to have this kind of luck on all our roadtrips.  We were there in Crawford, Texas, when the Cindy Sheehan protests were underway.  Somehow, we don’t have a picture of that craziness.  IT was wild.  We ended up getting on a crude bus with a bunch of hippies and elderly civil rights activists, and got stranded at the remote protest site.

It was really easy getting out there to the protest, but really hard convincing someone to drive you back.  It took hours. 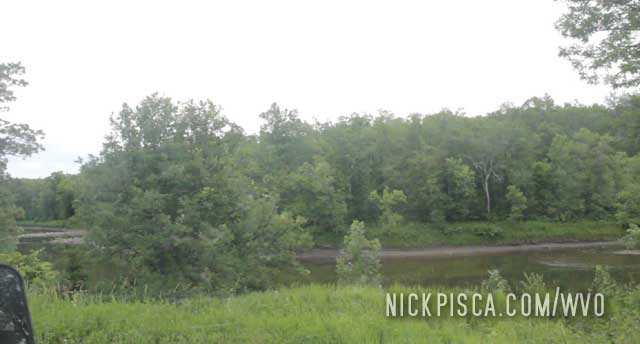 So now that we drove up on the 2021 protest site for the Water Protectors, we weren’t too keen on getting out to investigate. 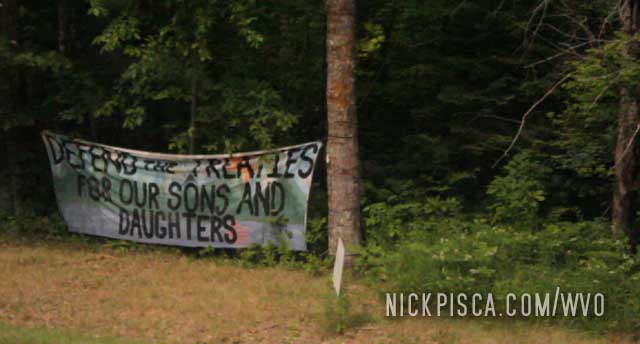 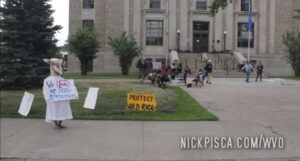 I didn’t want to get on another hippie-painted former-school bus, be driven out the mosquito-laiden hills along the Mississippi headwaters, only to be stranded at a protest with Whole Foods organic-brand bug spray and quinoa.

Maybe their protests had hamburgers.  Maybe they had ribs.  I wouldn’t know.  We made an executive decision to power on.

If you have the fortitude to go down to the river to pray, more power to you.  Resist the LINES!  ! 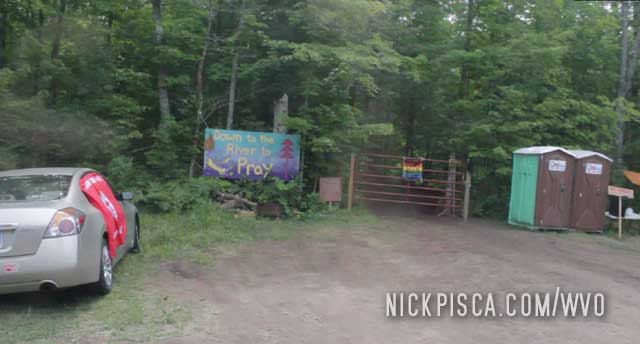 We weren't even going to stop in Aitkin, except Glenn found an "Unclaimed Freight" store and thought he might have…

We checked out the Crehst Museum in Richland, which houses various science exhibits.  It's a great place for families, and…