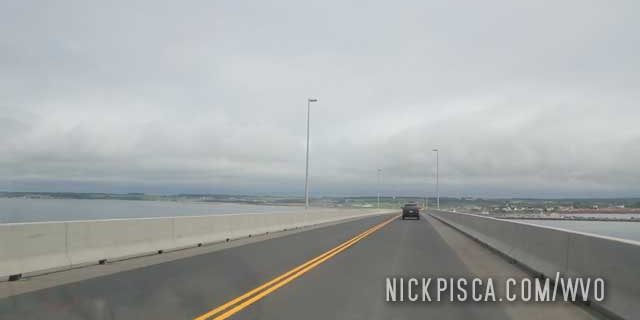 After resting in New Glasgow, we drove for a bit through Nova Scotia.  There was this nice rest area near the shore that was interesting.  Nova Scotia is kinda like northern Wisconsin.  Lots of farms and churches. 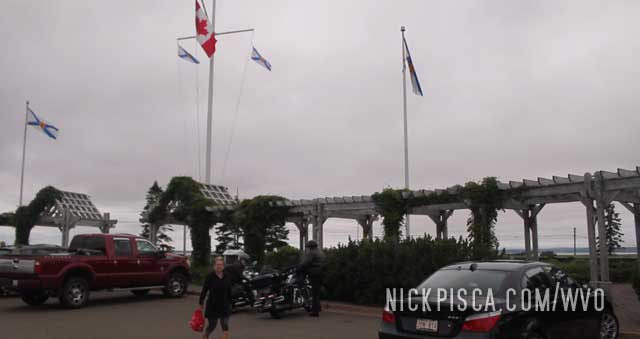 Eventually we approached the MASSIVE bridge which seemed to go on forever. 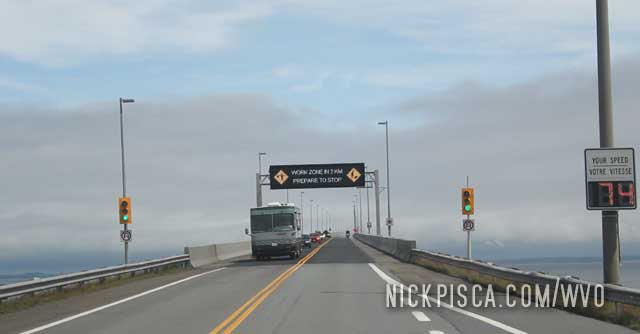 Prince Edward Island (PEI) resides in the St Lawrence Seaway and is separated from the mainland by the Northumberland Strait.  Here is a picture of a bird on the strait. 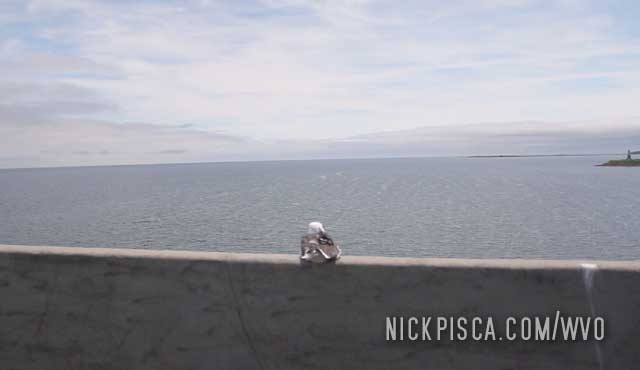 After 129 hours of driving, we finally crossed the bridge onto PEI. 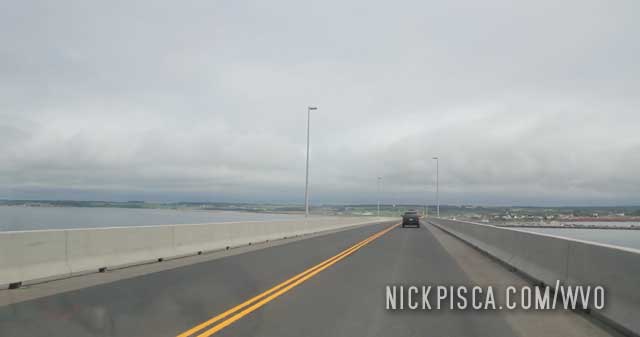 After crossing the biggest bridge in history, we stopped at their nifty visitors center in PEI.  They suggested we stop…

Glenn was looking a little ragged, so we crashed out for the night in New Glasgow.  It was about time. …

On the 2014 WVO Roadtrip, we woke up early to see the infamous Dinosaur National Park.  It lived up to…