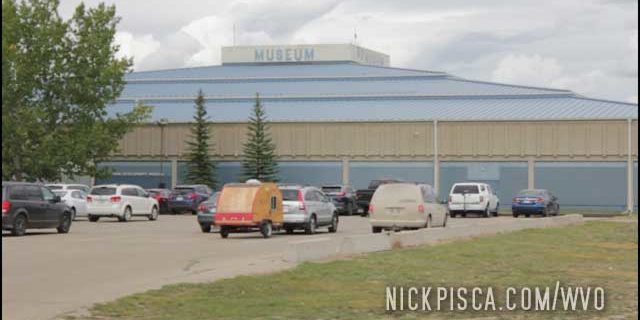 So we’ve been to the Western Expansion Museums in North Battleford, Yorkton, and Saskatoon, but not the one in Moose Jaw.  This is the last of the infamous Western Museums in Saskatchewan, and the most overlooked.  We’ve been looking forward to this museum for over ten years and we would spend hours each day studying up on the best way to see all the artifacts in the most efficient way possible.

On the way into town, there is a huge moose statue. 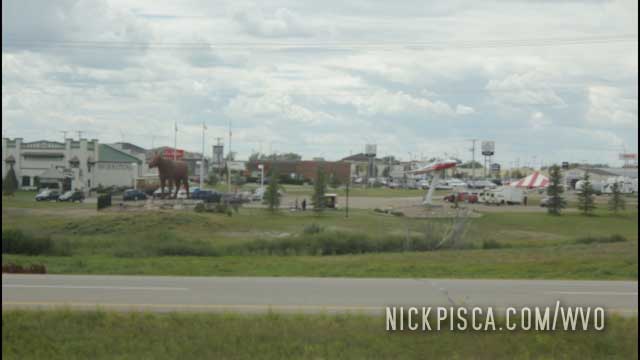 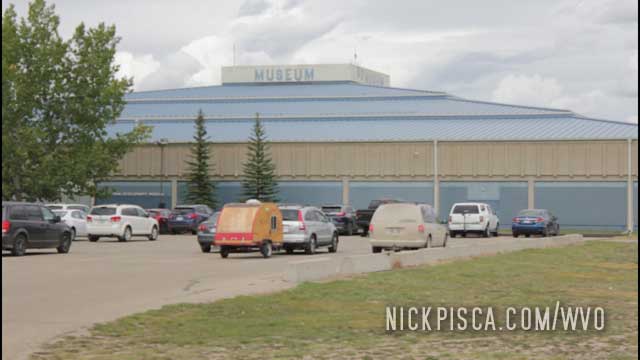 So if you have never been to any of these Western Development Museums in Saskatchewan, basically, all the people put all their stuff from the last 100 years in a building or yard.  Anything goes. 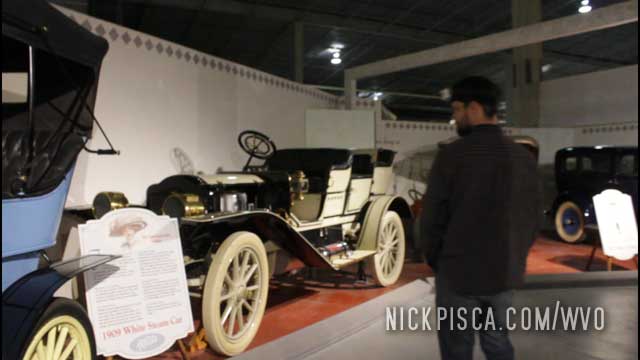 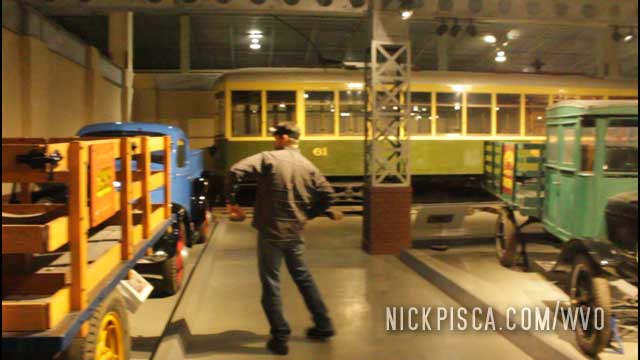 They even went far enough back to find a few horse carriages.  That’s a real treat, because most of these Canadian towns didn’t go back even for a 100 or even 50 years.  I remember at the Saskatoon museum, they showed the first television station was made in the 1970’s. 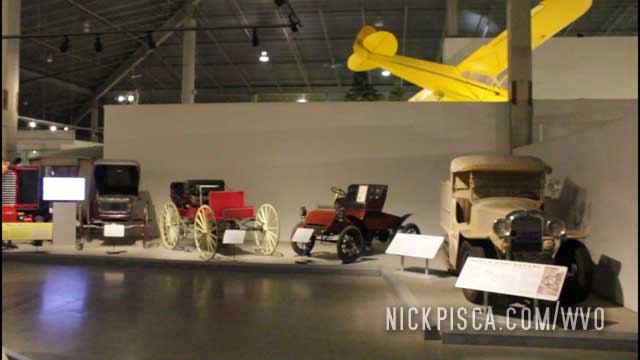 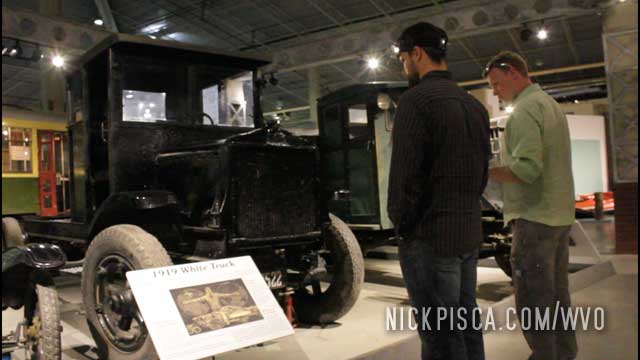 Also, they have oddball stuff as well.  This is some mechanical horse that a local dude made from scrap metal and he would actually ride it in parades and such. 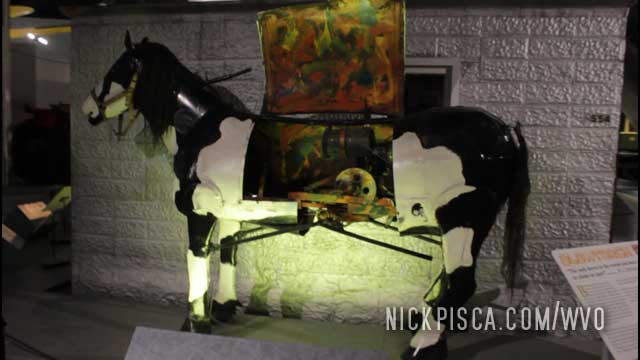 We found this thing (not sure what it was) in a transported train depot building.  (we later found out from one of the older staff that it was a cream separator.  My guess was right) 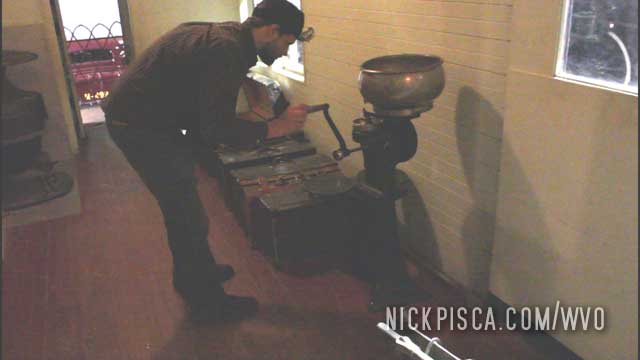 They shipped in all sorts of buildings from the history of the town into this warehouse. 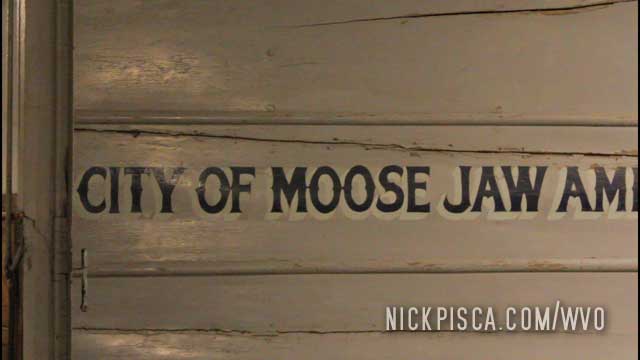 What a find!  We even found a placard in front of a huge snow plow.  Turns out there was a Wausau-based plow manufacturer.  I tried to look them up, but they must have gone out of business a half century ago. 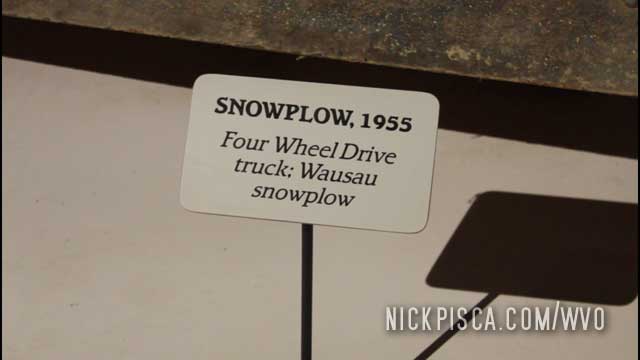 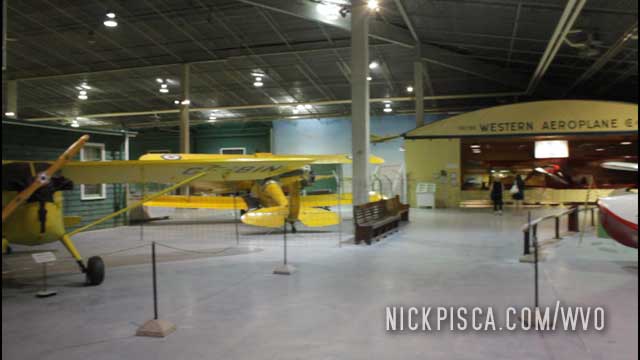 After meandering around until they closed, we filled up the tank for the big drive across the province.  If we can put on some major miles, then we could be by the Rockies by sunrise. 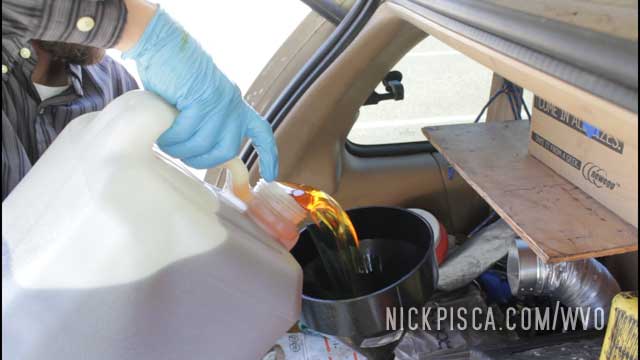 Time to get some food in town.  The museum staff recommended some diners and bars on the south end.  We wanted some crazy food, but unfortunately, they just have normal stuff in this neck of the woods.

Cruising passed Whitewood. Running out of time.  If we don't hammer down, we'll miss the Expansion Museum in Moose Jaw.…