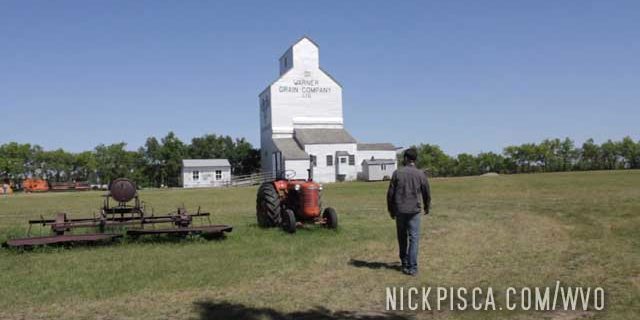 When we first planned the 2019 WVO Roadtrip, the plan was to take Old Hwy 13 all the way across Canada, from the Peg to the west side of the Rockies.  However, due to our need to get to the Moose Jaw Expansion Museum, we skipped the roads in Manitoba.  Also, we were willing to forgo Hwy 13 the night prior to crank out some miles to get to the foothills of the Rockies.

But through a weird cruel twist of fate, we smoked a deer just a few miles from Moose Jaw, forcing us to repair the Frankenvan in town and get back on track.  Since it took us a few hours to fix things, it made no sense to try and cruise to the Rockies.  We’d end up getting there around sunset and I’m not too keen on driving up and down crazy Canadian mountain passes in the dark.

So, we decided to head south and get back on the Hwy 13 Plan.  We took Hwy 2 south towards Glenn’s favorite town, Ass-in-a-boy and hammered down.

Then, like God was smiling down upon us, he guided us with a divine hand to the coolest museum in all of Saskatchewan.  It was divine intervention.  Don’t fucking blow this shit off.  This shit doesn’t just happen.  What happened here was a miracle and I want you to fucking acknowledge it. 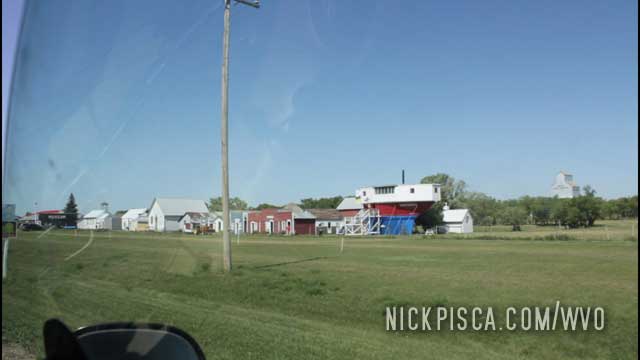 We whip a U-ey and head over.  Turns out this was the Sukanen Ship Pioneer Village and Museum and it has everything.  Forget the Western Development Museum.  This place is amazing.  6 stars and 7 nipples up. 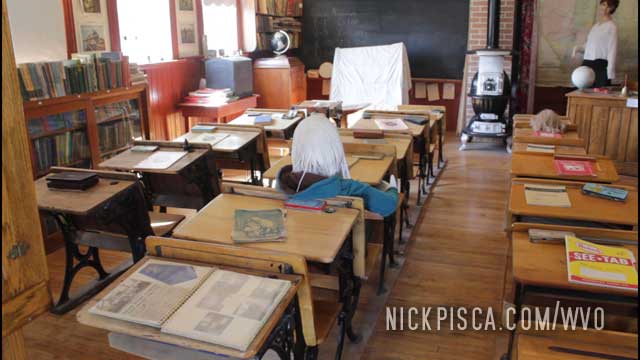 They basically have all the old buildings from the area.  Old pharmacies, barber shops, grain elevators, etc. 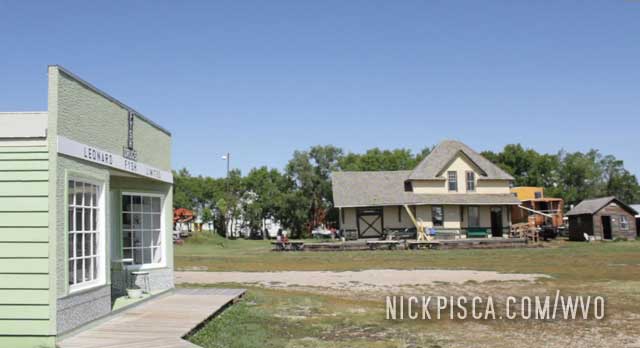 Here’s a showcase of small motors.  Why not. 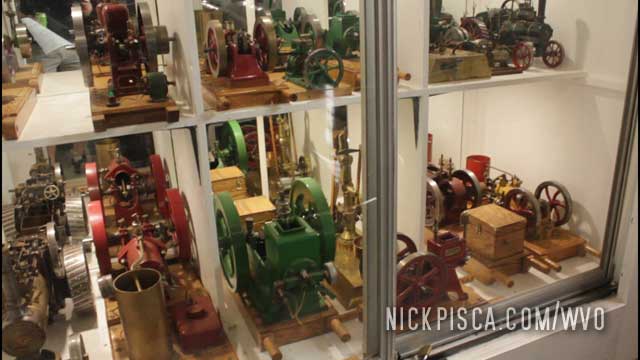 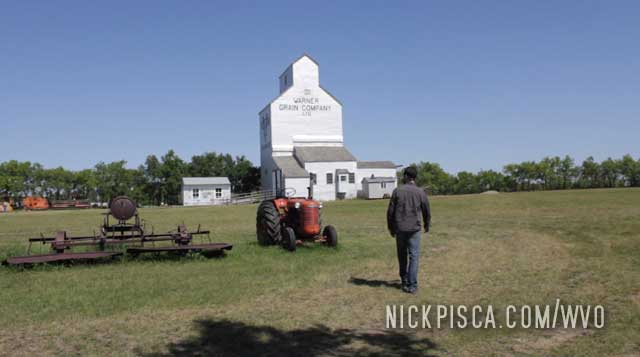 Unlike all the other museums, this place lets you up into the top of the caboose. 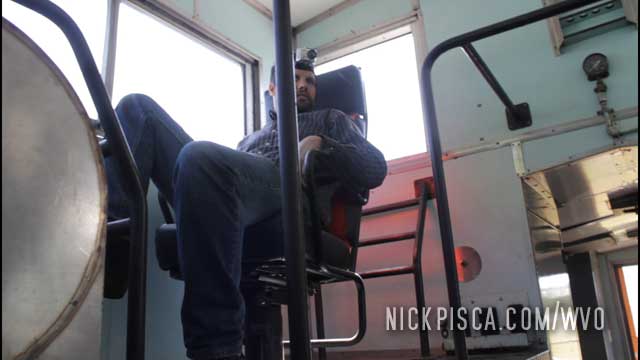 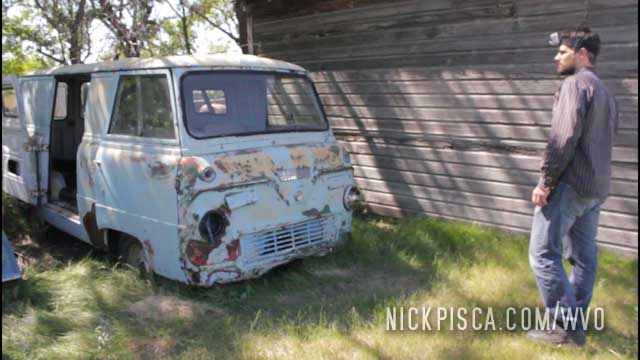 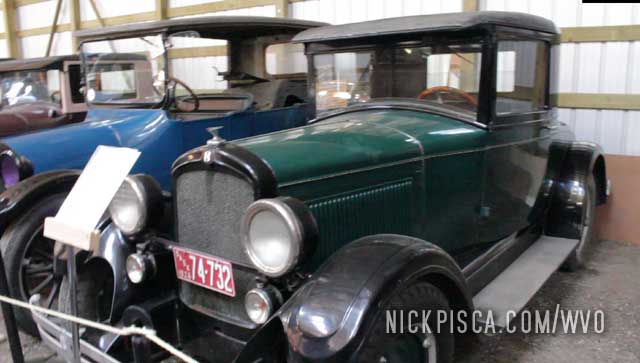 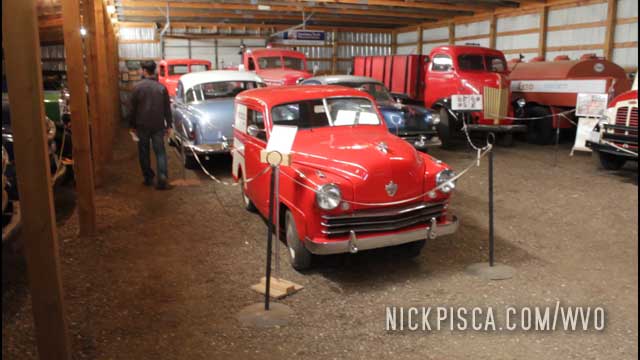 This place was wild. They had a bunch of retired Canadian men just restoring everything.  They were building a replica International Harvester Parts Store, which is really crazy cuz they actually had real NOS I.H. boxes on the shelves.   I was even looking for my VRV part that I make from my shop, but the man said they didn’t have parts “that new.”   LOL.

They had a blacksmith and belt-driven shop. 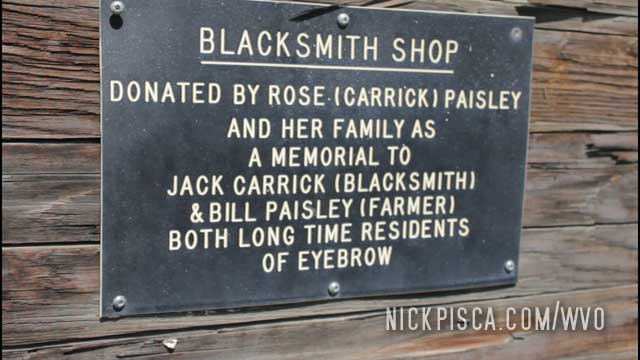 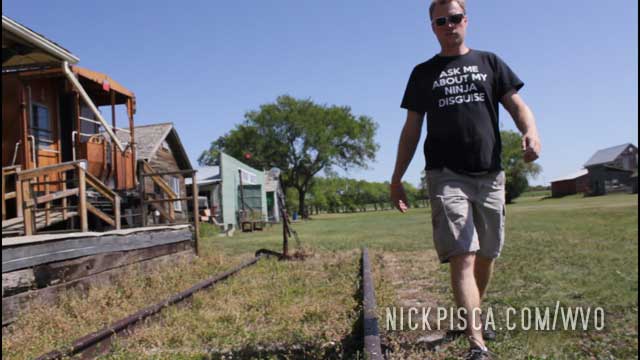 I took 7 years of German, but don’t recognize this dialect. 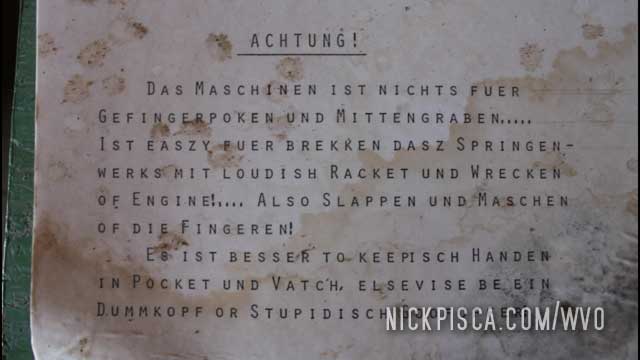 Thousands and thousands of ancient kitchenware. 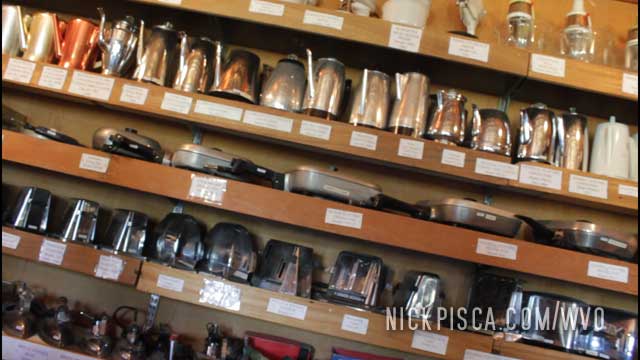 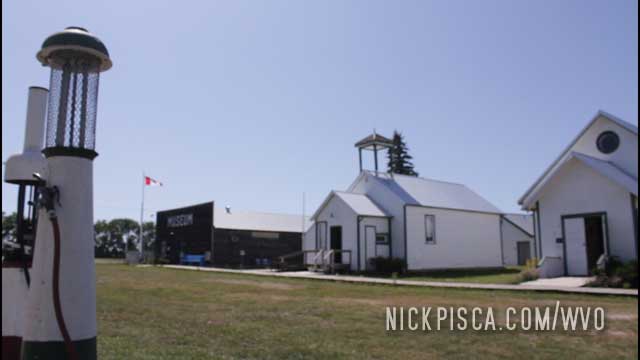 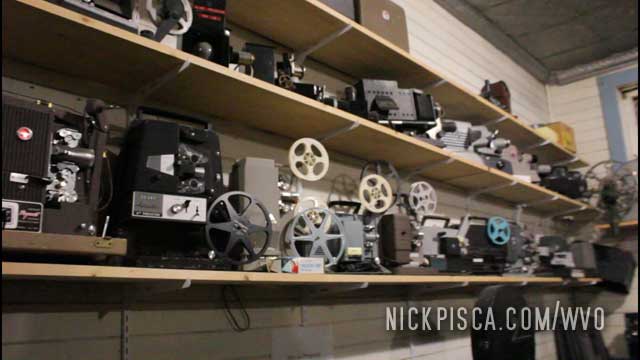 The place was massive and expansive.  And it was cheaper than the Western Development Museum.  And the dudes running the place were more knowledgeable and more deaf.  Very authentic. 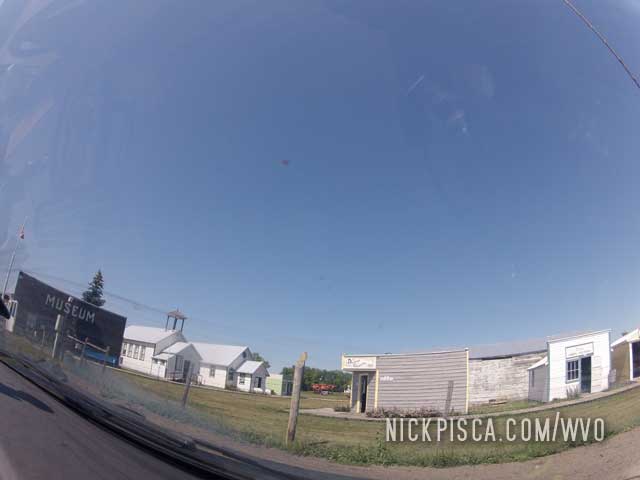 Sadly, we had to leave after only a few hours of roaming around.  We still needed to get to the Dinosaur Center in Eastend and get some food in Ass-in-a-boy.  Time was slipping away.

The town of Assiniboia (pronounced Ass-in-a-boy) is a special place.  Most of central Canada has rivers, regions, counties, and other parts…

Fixing the Minivan Damage after Hitting a Deer

As we limped the van back to Moose Jaw, we lost more electrical systems on the way.  The dash and…

We entered Vermont late in the night after crossing the border just before they closed.  We got a hotel in…