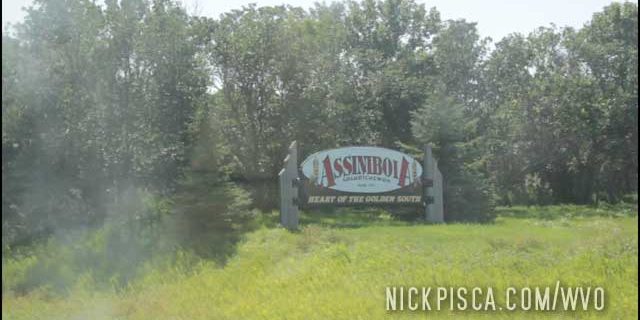 The town of Assiniboia (pronounced Ass-in-a-boy) is a special place.  Most of central Canada has rivers, regions, counties, and other parts named Ass-in-a-boy.  Glenn loves it.  So when I told him we were going to the actual town of Ass-in-a-boy, he was elated.  I told him there was a Dubbies on our trip, and he insisted we get some food. 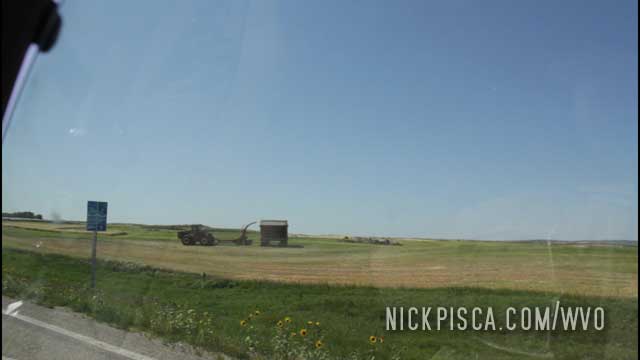 I wanted to find Ass-in-a-boy on the GPS, but it turns out our GPS is a huge loser.  Can’t even find ASS. 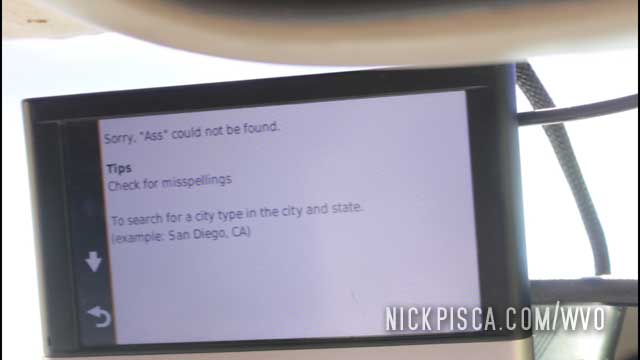 Heading southbound on the highway.  At least this road was paved. 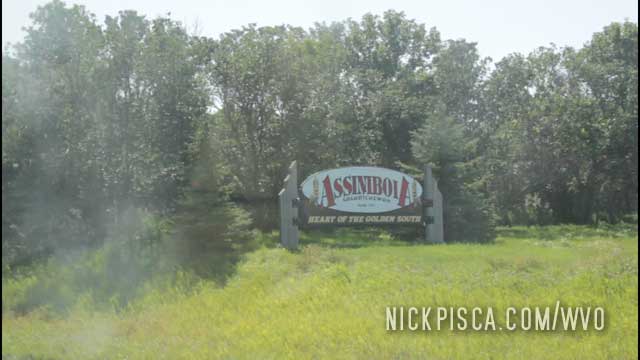 We stopped off at the Dubbies to get some burgers.  And since there is poutine on every A&W menu, we had to get two boxes STAT.  And while we were getting fat, might as well swill down a rootbeer float, but the dude didn’t even put it in a mug!  Rip off. 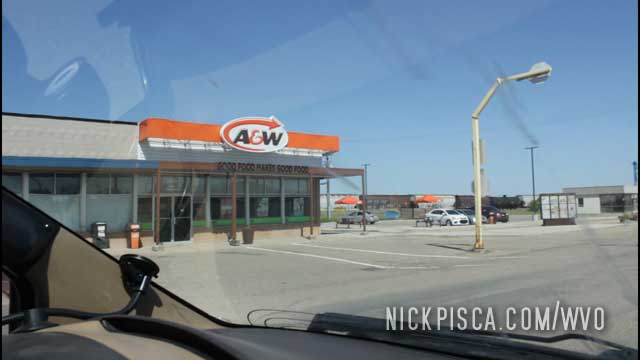 No time to waste.  Gotta head out if we want to see dinosaur boners before they close.  On to Hwy 13.

Cruising through the tiny town of Eastend on Hwy 13. Nice town, but we didn't have much time to dilly…

When we first planned the 2019 WVO Roadtrip, the plan was to take Old Hwy 13 all the way across…

Passing through Flagstaff and Winslow

After our Day-One Breakdown, we were set to continue our Route-66 trek. We zipped passed Flagstaff, because we had visited…