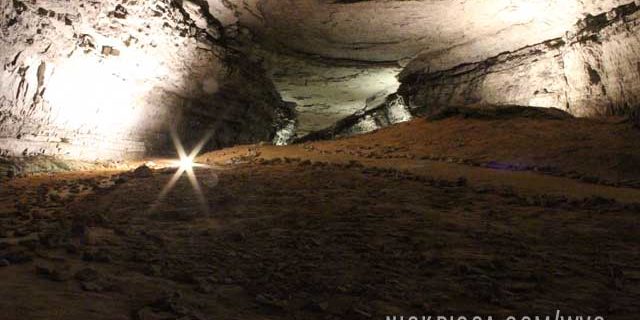 It was getting late in the afternoon, and we knew we had to hurry if we wanted to go on the tours of Mammoth Cave in Kentucky.  The national park was packed with tourists, and many were from foreign countries.  I never realized how big of a deal this park was.  Most of the tours were already reserved by the time we got there, so we did some self-guided tours. 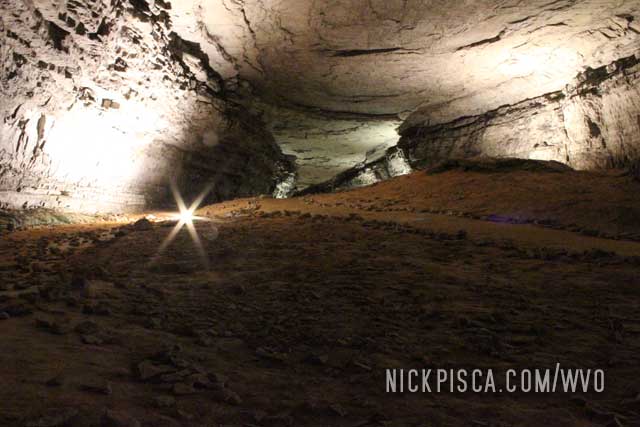 The photographs don’t really describe the scale at which these caves dwarf the average cave tour. 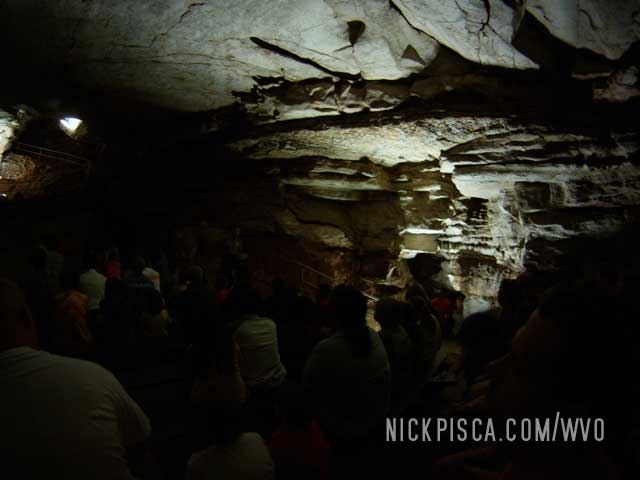 Thankfully we were not kicked out for excessive gas expulsion, unlike the Black Bean Burger in the Natural Bridge Cave. 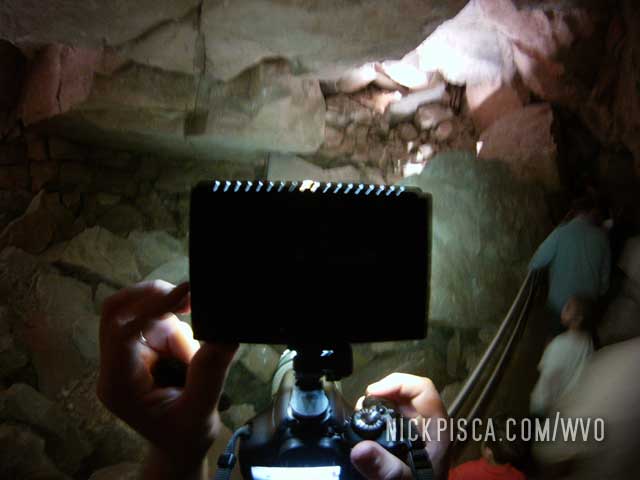 That concluded our 2011 WVO Roadtrip.  We spent the remaining evening and night driving all the way from Kentucky to Northern Wisconsin. 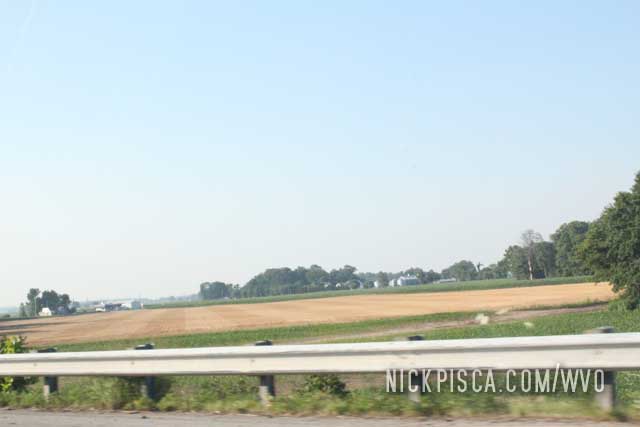 We got an early start for the 2012 WVO Roadtrip.  We left Los Angeles around 8pm and drove through the…

On our way to Mammoth Cave, we saw a sign for the birthplace of Honest Abe.  Sounded like the perfect…

We happened to pass through the tiny town of Fairplay.  Never heard of it?  That's because it's known better as…