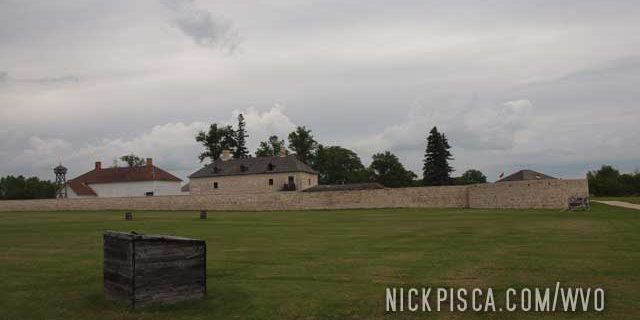 Instead of heading directly into Winnipeg, we circumnavigated the city to approach Lower Fort Garry on the northeast side of town. It’s becoming apparent the next few days will be driving through farm land and flat prairie. 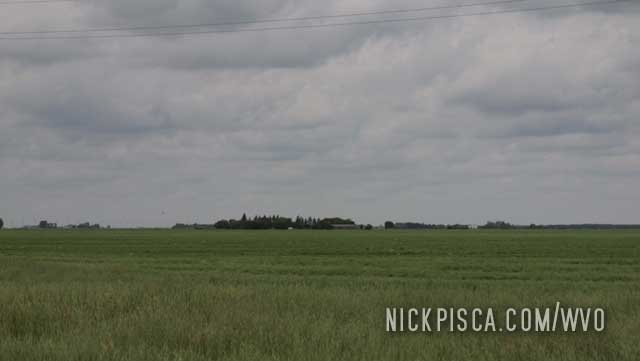 Fort Garry was pretty interesting. It’s one of those national sites where they have a dozen people acting like it’s 1850. We kept encouraging those Canadians to revolt against the English, and we ended up getting a few of the wenches in trouble.

Onward to the Peg.

More on the way to Yorkton, SK The clouds would open up occasionally. It was strange, because the clouds formed…

We drove Highway 71 between thousands of lakes and ponds in western Ontario. Around every corner was a pristine lake…

Boston, MA. All afternoon, Tuesday. It rained for most of the day, for the trip down and while in Boston. …