More on the way to Yorkton, SK
The clouds would open up occasionally. It was strange, because the clouds formed so close to the ground. 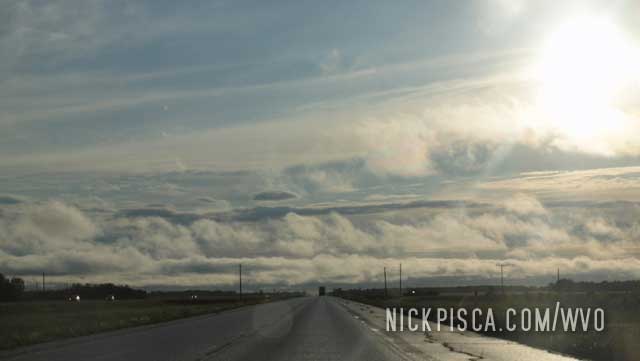 If you’ve cruised the Yellowhead highway, you probably know about all the grain silos scattered throughout the countryside. 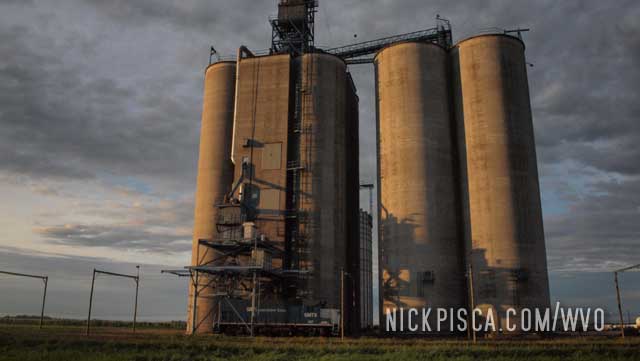 We are taking the Yellowhead highway because a visitor center guide at the border of Ontario and Manitoba mentioned that the Trans-Canadian Highway was CLOSED! Turns out by Medicine Hat, a part of the freeway was washed out and they are working on making a detour. She speculated that there wasn’t even a detour now, and potentially they may even make a frontage road of sorts possibly within a few weeks. !!! I literally asked, “So you have only two east-west roads in your country, and one is washed out??!” She responded “Yep.” So now the trip is all about the Yellowhead. We plan to take this northerly highway all the way from where it begins in the Peg over to Jasper National Park. That’s pretty much 80% of the total strip.
Another pic of the low hanging clouds: 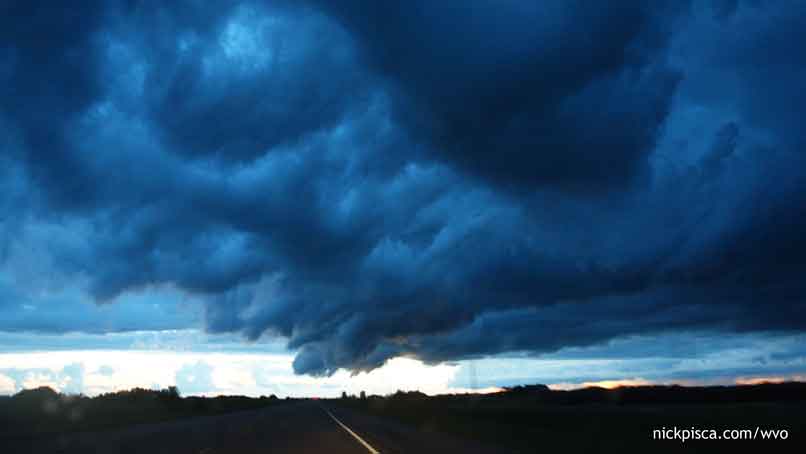 Continued on the Yellowhead! 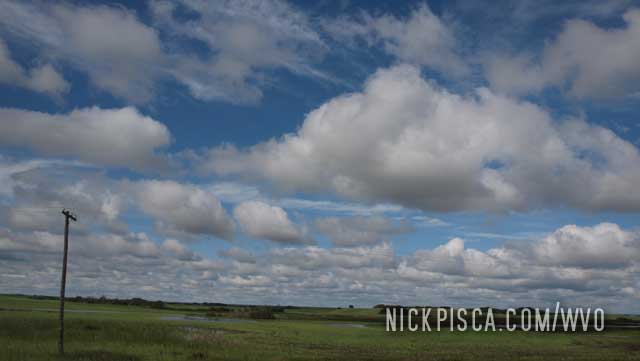 Five miles west of the Peg, Manitoba. 205226. 8:03pm Sat. Instead of heading directly into Winnipeg, we circumnavigated the city to…